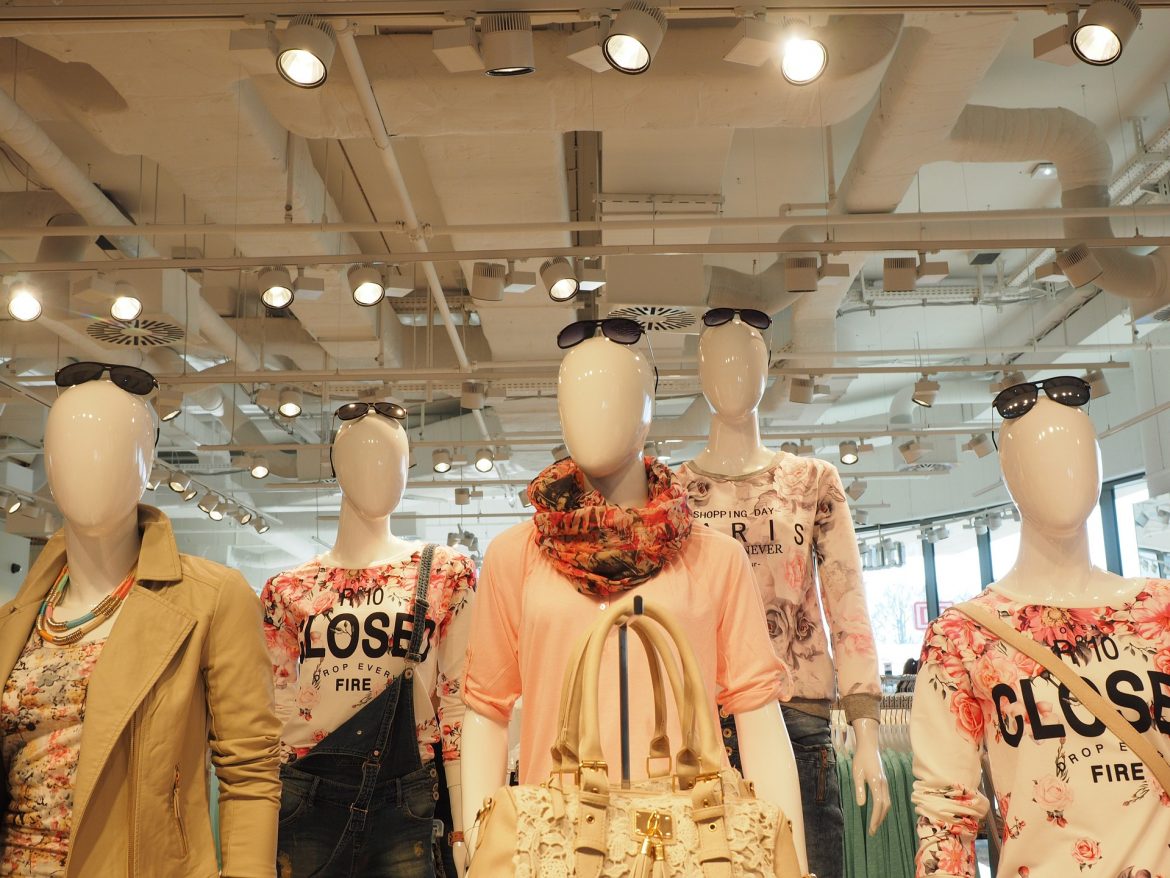 (Fi News) The latest investment is the third such deal agreed by Bulb Capital with Amaro, a fashion firm from Sao Paolo, according to information obtained by finews.com.

The team led by Michael Bornhaeuser at Bulb Capital had selected Latin America as a market for targeted venture capital deals four years ago, then still under the name of Sallfort Privatbank. It started to invest selectively in startups based in Brazil, companies that have developed very well since those early investments.

The latest injection of money is meant to help Amaro to become profitable. By now, it has more than 400 members of staff and will deliver 1.5 million pieces of clothing in 2019.

Amaro is seen as a good example of how an e-commerce company can successfully develop in an emerging market. Two young Swiss entrepreneurs had founded Amaro in 2014 with the aim to shake up the fashion industry in Latin America.

One Platform Fits All

The technical platform used by Amaro integrates all the data touching upon design to production, distribution via the Internet and a mobile application, logistics, and supply chain. It helped the company grab a stake in the business with the company’s own brand and production.

Amaro has turned into one of the best-known fashion brands for women in Brazil and sales have grown by as much as 100 percent a year, in a market that otherwise tended to stagnate. The shareholders of Bulb Capital and their clients have invested a total of $16.6 million in the company in three club deals developed by Bornhaeuser and Dominik Joos.

Apart from Amaro, Bulb Capital has two further investments in Brazil as well as three active financing commitments in San Francisco and Los Angeles – all as part of the venture capital club deal portfolio. The team is also evaluating new investments.

Bulb Capital used to be the private equity business of Sallfort Privatbank, established by Bornhaeuser in 2012. In January 2019, Bornhaeuser and Joos acquired all existing investments, client relations, and contracts and moved them over to the newly founded Bulb Capital firm. Since the start in 2012, the team around Bornhaeuser has made 16 investments in 11 startups in the U.S., U.K. and Latin America and concluded seven successful exits.

A Future in Real Estate

Recently, the company also launched a real-estate business based on the club deal model. The company managed to get Patrick Dreyfus on board as a partner. He has a track record in real estate development and investments.