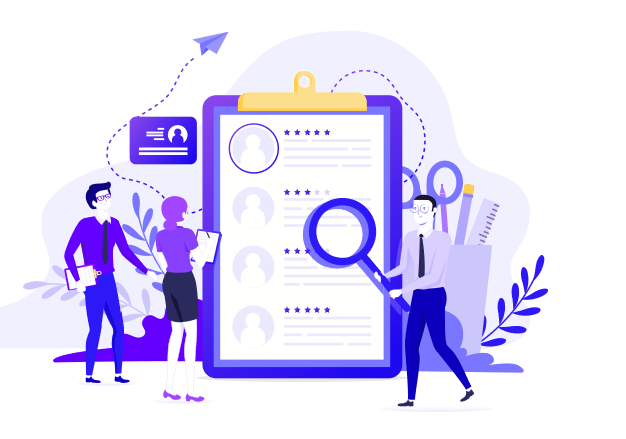 (LatAm List) Truora is on a mission to combat fraud in Latin America using instant background checks. The company was founded in Bogotá, Colombia and participated in Y Combinator‘s Winter 2019 class.

The team announced that they received an undisclosed investment from Magma Partners, an early-stage venture capital firm headquartered in Santiago, Chile, to help Truora expand in the Latin American market. Truora also went on to receive investment from Accel Partners and Kaszek Ventures.

Since Daniel Bilboa, Maite Muniz, and Cesar Pino founded Truora in June 2018, they have processed hundreds of background checks for over 100 companies operating in Latin America, including Rappi, Uber, and  Davivienda. Truora’s background checks work through a mobile app that can scan identification cards and provide responses in a few minutes. The current solution can take up to a week and $30 per person, an impossibly high sum for companies that depend on a gig economy model.

“We first launched in Colombia, then quickly expanded to Chile. We only recently started our operations in Mexico and Peru, so we want to consolidate our work there,” commented Truora’s CEO, Daniel Bilbao. “We want to make it to Brazil by the end of the year.”

“We have been very impressed with the Truora team from the start,” said Magma Partners’ Managing Partner, Nathan Lustig. “Fraud is still a significant issue in Latin America, and companies that contract a lot of outside workers – like Uber and Rappi – need to be sure their contractors are trustworthy. Truora is solving that challenge with rapid background checks.”