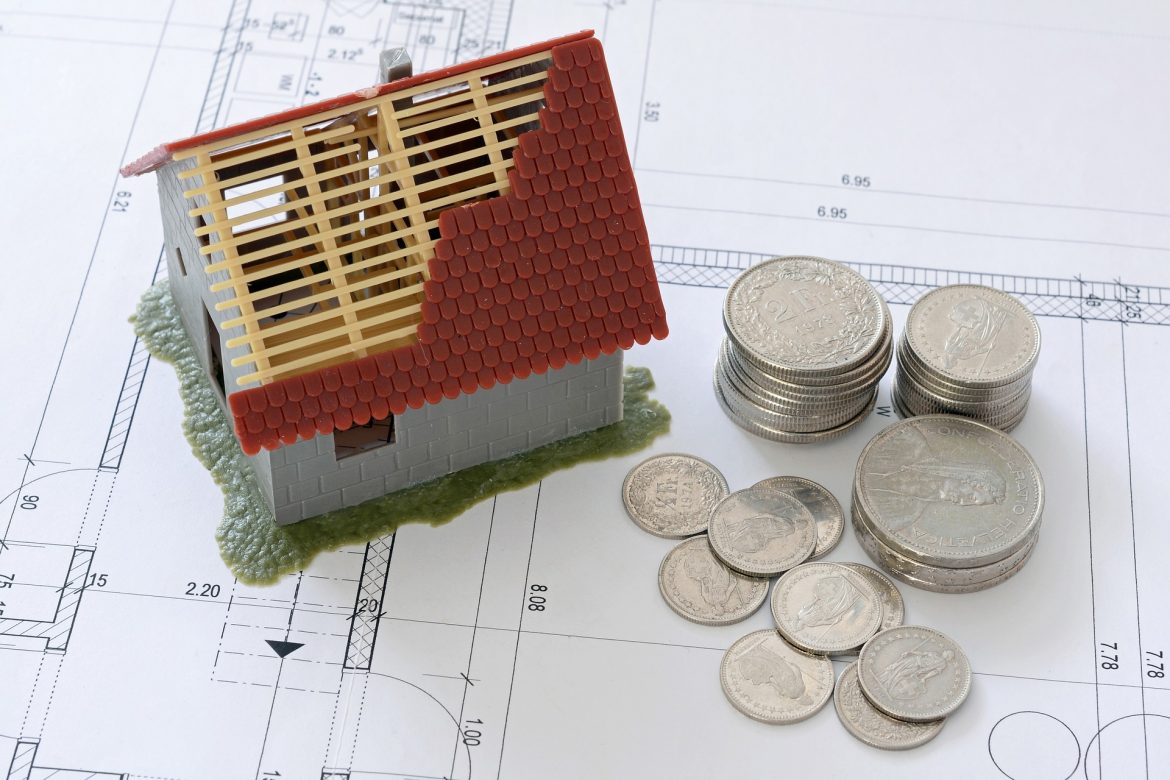 (Reuters) Japan’s SoftBank (9434.T) has led a $231 million new financing round for Brazilian lending platform Creditas, valuing it at $750 million and funding a future expansion to other Latin American countries, Sergio Furio, the founder of Creditas, said.

The move could boost competition in the Brazilian banking sector, in which the country’s top five banks hold 82% of total assets.

“While there is huge demand for consumer lending in Brazil, the market is inefficient,” Akshay Naheta, managing partner of SoftBank Investment Advisers, adviser to the Vision Fund, said in a statement. SoftBank’s Vision Fund is one of the entities investing in Creditas.

Part of the proceeds will be used to expand elsewhere in Latin America, starting by offering asset-backed credit in Mexico later this year. In Mexico, domestic credit provided by the financial sector equals 54.5% of gross domestic product, far below the 114% in Brazil, according to the World Bank.

Founded in 2012 by Furio, a Spanish ex-consultant who is now the lender’s chief executive, Creditas has specialized in loans which, because they are secured by assets like homes and autos, carry lower interest rates than traditional bank loans.

The proceeds of the SoftBank investment will be used to expand Creditas’ product portfolio, improve its technology and increase headcount, Furio said in an interview.

“In the future, loans will be more than money, they will be part of a full solution offered to clients,” he said, such as providing loans for home remodeling projects as well as offering advice for such projects.

Furio said the lending platform’s revenues are likely to expand 30-fold by 2021, but did not disclose the figures.

SoftBank Vision Fund and SoftBank Group Corp are primarily investing in Creditas, but the stake of the latter in Creditas is expected to be transferred to SoftBank’s newly created SoftBank Latin America Fund.

Vostok Emerging Finance, Santander InnoVentures and Amadeus Capital, which were already investors in Creditas, are participating in the funding round alongside SoftBank.