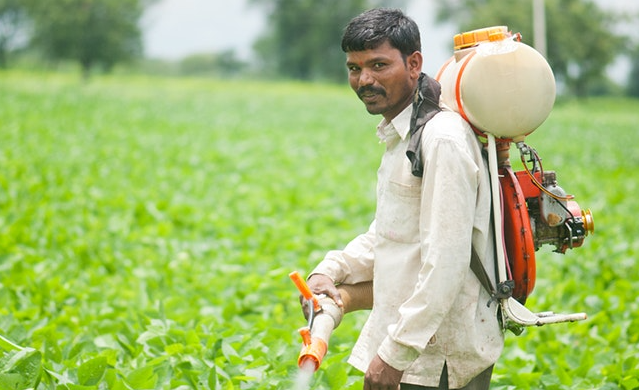 (Yahoo Finance) Social enterprise Sistema.bio on Monday said it had raised $12 million from investors, to help two lakh farmers globally, including India, over the next three years.

“Shell Foundation, DILA CAPITAL, Engie RDE Fund, EcoEnterprise Fund, EDFIMC (ElectriFI), Endeavor Catalyst Fund, CoCapital, Triodos, Alpha Mundi, and Lendahand are among the investors and creditors participating in the round,” the company said in a statement.

The enterprise plans to impact two lakh smallholder farmers in India, Kenya, Mexico, and South America with biodigester technology over the next three years.

Sistema.bio is an international social enterprise that works with smallholder farmers to address challenges such as poverty, food security, and climate change, providing access to innovative biodigester technology, training, and financing to make farmers more productive, efficient, and sustainable.

It manufactures and distributes high-quality, affordable biodigesters that enable farmers around the world to convert waste into energy and fertiliser.

The company started operations in India in 2017 and has its Indian headquarters in Pune. The enterprise, which operates in Gujarat, Maharashtra, and Karnataka, has reached over 300 households and impacted over 1,500 lives in India.

With 157.35 million hectares of agricultural land, India has the second-largest area of arable land in the world. And this has led tostrong interest in agritech startups from venture capitalists (VCs) and private equity firms.

As the Economic Survey for 2017-18 noted, “Poor agricultural performance can lead to inflation, farmer distress and unrest, and larger political and social disaffection—all of which can hold back the economy.”

India’s agriculture sector contributes around 18 per cent of the country’s GDP, and its impact on the farming population and the Indian economy is significant.