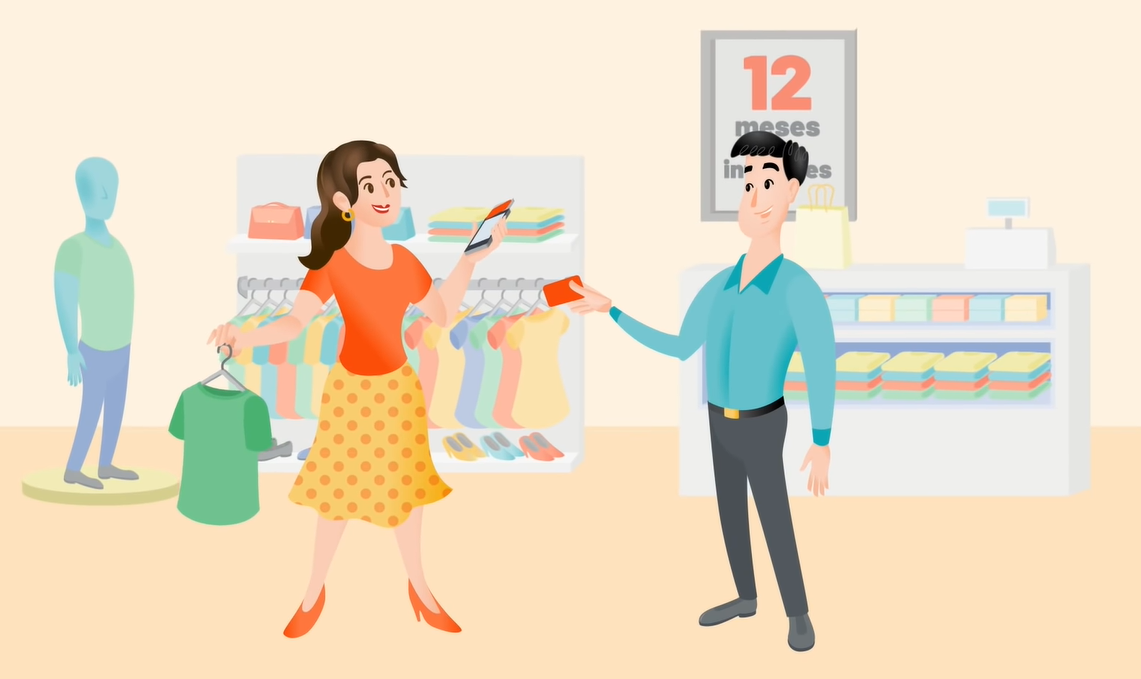 General Atlantic and SoftBank made an undisclosed investment in Mexican payments startup Clip. Reuters reports a round near US$100m at a valuation near US$400m.

(Reuters) Japan’s SoftBank Group invested about $20 million in Mexican payments startup Clip early this year, one of its first Latin America deals as it launches a $5 billion technology fund in the region, said three people familiar with the matter.

The technology conglomerate’s cash injection was part of a round that raised roughly $100 million, two of the people said last week.

Clip’s valuation after the transaction rose to between $350 million and $400 million, the two sources said. Clip’s total funding to date is roughly $160 million.

SoftBank struck the deal shortly before announcing in March that it would launch the $5 billion Innovation Fund focusing on Latin America.

Mexican investors hope the fund’s deep pockets will be a gamechanger for young companies that struggle to fundraise locally.

SoftBank announced a $1 billion investment in Colombian delivery app Rappi last Tuesday, citing the startup’s swift growth as a sign of opportunity in the region. Along with fintech, SoftBank also plans to target e-commerce, healthcare and mobility.

The $20 million Clip investment is unusually small for a firm that typically leads funding rounds and writes checks at least four times that size. SoftBank is also famed for running the world’s largest technology fund, with $100 billion in capital.

But, unlike Asia and the United States, Latin America is a nascent tech market where startups typically have lower valuations and face less competition, meaning even small cash infusions propel growth. In Mexico, startups rarely raise $100 million in a single go.

Claure, who oversees the fund, said in early April the firm had closed some deals and was in the process of finalizing others. His team has looked at more than 140 companies in Latin America, he added.

SoftBank typically pours cash into the most promising companies in each sector within each region that it targets, aiming to help companies scale fast and push out competitors.

Clip, founded in 2012, offers a mobile credit card reader that fits onto smartphones. Businesses across Mexico such as cafes, corner stores and street vendors have adopted the service as a simple, low-cost way to accept cards rather than just cash.

Investors see Mexico as an attractive market for fintech because many people do not have bank accounts but have access to mobile phones, said Eric Perez-Grovas, general partner at local investment firm Jaguar Ventures.

“You have the perfect elements to create fintech giants in this country,” he said.