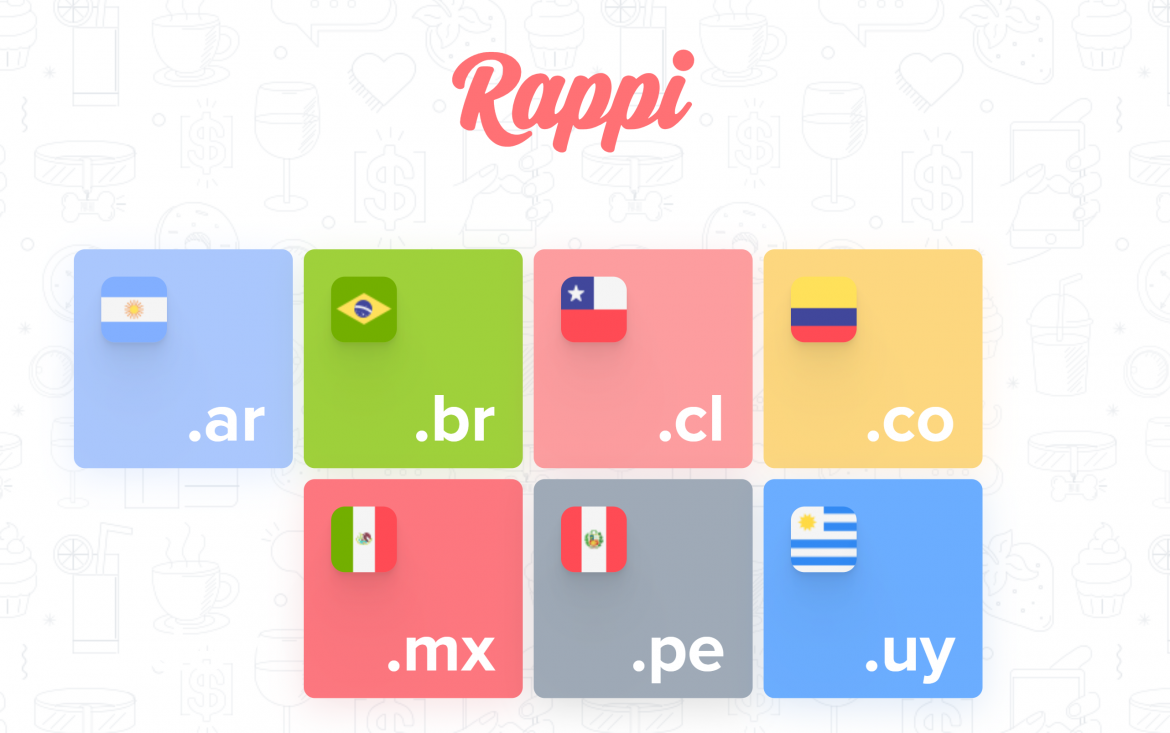 (Press Release) Rappi, an on-demand delivery startup operating in Latin America, today announced an investment of up to $1 billion from SoftBank Group Corp. (“SBG”) and SoftBank Vision Fund (“Vision Fund”). The investment marks the largest technology financing to date in a Latin America-based company and, upon transfer to the Innovation Fund upon the fund’s establishment, will be the first investment by the Innovation Fund, which launched in March 2019 and is the largest-ever technology fund focused exclusively on the fast-growing Latin American market. SBG and the Vision Fund will each invest up to $500 million in Rappi.

Founded in 2015, Rappi has emerged as the leading service app in the Latin American region, improving the lives of its users by offering products across a range of categories, including restaurants, groceries, drugstore medications and digital payment services. The investment will enhance Rappi’s presence in existing markets and accelerate growth into additional markets throughout the Latin American region, as well as into additional product and service areas.

“This is the result of very hard work by all members of our team which is absolutely committed to transforming the quality of life of Latin Americans. We will continue to invest in Market-Creating innovations to provide opportunities for millions in the region. It is time for a technology-driven Latin America, and SoftBank’s support is essential to lead this transformation,” said Simon Borrero, Co-Founder and CEO of Rappi.

Marcelo Claure, SoftBank Group’s Chief Operating Officer, CEO of SoftBank Group International and CEO of Innovation Fund, said, “Rappi’s founders have a bold vision to create the premiere multi-service ‘super-app’ for Latin America, improving the lives of millions in the region. In less than four years Rappi has become one of the fastest growing start-ups in Latin America. This rapid growth demonstrates the immense opportunity in the Latin American region. We are excited to be investing in this passionate team of entrepreneurs and believe Rappi will benefit from being a part of the greater SoftBank ecosystem.”

“SoftBank’s vision of accelerating the technology revolution deeply resonated with our mission of improving how people live through digital payments and a super-app for everything consumers need. We will continue to focus on building innovations for couriers, restaurants, retailers and start-ups that translate into new sources of growth,” said Sebastian Mejia, Co-Founder and President of Rappi.

Jeffrey Housenbold, Managing Partner at SoftBank Investment Advisers, said, “We are investing ahead of an incredible long-term growth opportunity for Rappi. This rapidly-scaling company has the potential to expand far beyond its current business and become one of the most important technology companies in Latin America. By creatively addressing the unique market dynamics of the region, Rappi is building a robust technology platform of products and services designed to revolutionize the way consumers shop and live their lives.”

In 2018, Rappi expanded the number of products delivered by seven times, and registered a monthly growth of 20% in the seven countries where it operates. Additionally, Rappi was accelerated by Y Combinator in 2016 and reached unicorn status last year.

Rappi is an all-purpose delivery application that aims to be the personal assistant for its users. The LatAm-based startup is present in Brazil, Colombia, Mexico, Argentina, Chile, Uruguay and Peru. Through the platform, it is possible to buy products of different categories, from Restaurants, Supermarkets and Beverages to literally anything. In addition, the application has a virtual wallet, RappiPay, where it is possible to make transfers and even payments in establishments. In 2016, the company was accelerated by Y Combinator, the most important incubator of startups in the world. At the beginning of 2018, it received a contribution of US $185 million, which allowed its expansion in Brazil and Latin America; in September of 2018, it received a new contribution, this time US $220 million, becoming the new Latin American unicorn.