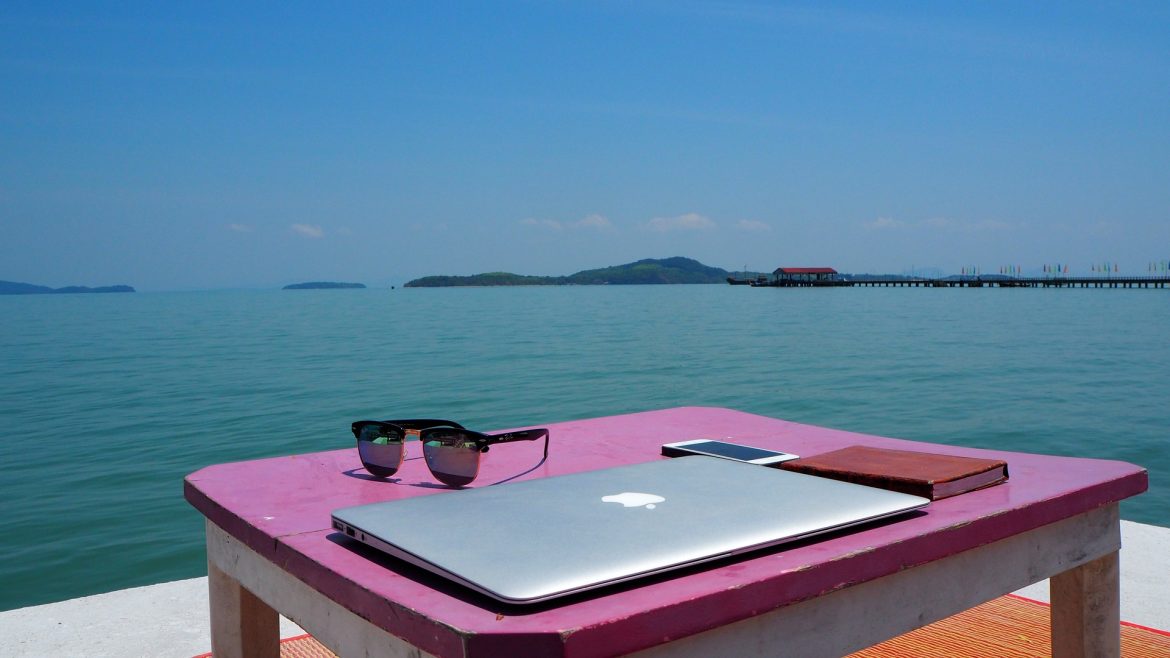 (TechCrunch) The rising tide of Airbnb is lifting all boats, and today a startup that’s building a series of living-coworking-activity spaces across the world primarily geared at digital nomads is reeling in a sizeable round to take its business to the next level.

Selina, which operates a network of 22,000 beds out of boutique hostel-style operations in some 13 countries, has raised $100 million in funding — money that it plans to to use to expand its footprint to 130,000 beds across 400 properties by 2023, capitalising on the surge in remote working and the more holistic approach taken by digital nomads, who seek out places where they can take a bite or two out of life but still be productive at the same time.

In 2019 alone, the plan will be to open 35 Selina properties in the U.S., U.K., Germany, Portugal, Greece, Israel, Argentina, Brazil and Mexico. Co-founder and CEO Rafael Museri estimates that between 1.2 and 1.5 million people will stay in its accommodations this year, with another 2 million “stepping into its spaces” for events and activities.

The funding is being made at a post-money valuation of $850 million, the company confirmed. Co-founder and CEO Rafael Museri said in an interview that the startup is likely to tip over $1 billion in its next round.

This latest round, which brings the total raised by Selina to $225 million, is being led by Access Industries, with participation from Grupo Wiese and existing investors Colony Latam Partners.

Selina itself has taken a page out of the digital nomad bible: the company’s first properties were across Latin America — founded in 2015 when Museri and co-founder Daniel Rudasevski were resident in Panama — although the company itself was established in New York and now its co-founders are relocating to London.

In addition to the equity funding, Selina has also secured some $300 million in country partnerships to build out its hostels and their related activities across the globe. Museri noted that the company mainly leases the buildings where it operates its services rather than buying the real estate outright, and so some of these local contributions will be from property owners who pay in to help refurbish their locations to share in some of the returns that come from the hostels that eventually open up. “We are converting boring spaces into cultural hubs, quickly,” is how Museri describes it.

This latest funding will be used to bring on more talent and build more bridges into local communities — which Selina relies on to build out its operations, which include not just a place to sleep and work, but activities throughout the day for those staying in its rooms as well as other locals — as well as to continue investing in its tech. That is built out of the co-founders’ home country of Israel, in Tel Aviv, and one focus will be to improve the booking process and algorithmic recommendations that people use both to figure out where to travel next, as well as what they want to do when they get there.

Selina’s rise comes at a time when we’ve seen an interesting convergence in the worlds of working and travel, where people are demanding an increasingly greater amount of flexibility in terms of how they approach both.

In the world of startups, that evolution has been spearheaded by the likes of WeWork and Airbnb, which have respectively turned the concept of leasing or buying an office, or renting a stodgy and soulless hotel room, on its head, providing more interesting and way more flexible approaches to both.

In more recent times, both WeWork and Airbnb have in effect moved ever-closer to each other, with WeWork now starting to provide its customers with places to sleep, and Airbnb offering places to work as part of its bigger Business effort.

Notably, WeWork founder Adam Neumann is actually an investor in Selina, having been a part of its previous $95 million round. (That’s something to think about when considering that move the We Company, as it’s now called, makes into adjacent areas like accommodations.)

While these outsized companies present inevitable competition to Selina and the many others that are approaching the opportunity, Selina is continuing to build out its business not just as co-working or co-living space in a variety of urban and exotic locations, but as a place to go for experiential enjoyment — one of the reasons it has attracted this funding.

“We believe Selina’s focus on building a global hospitality platform for digital nomads will redefine the way millennials live, work, play, learn and give back,” said Lincoln Benet of Access Industries, in a statement.

Museri said that today some 80 percent of travellers stay for 2.5-2.8 days, although it’s not completely unusual for people to stay 12 or 60 days, too. “It’s a process,” he said when I asked him for a more concrete figure. “If they are happy, they stay longer. If they want to move, they can jump to another Selina. It’s flexible. We do have people who fall in love and stay longer, but three nights is the average stay, and it’s growing every day.”

The average age of its residents is 25 to 35, he said, but again the range is pretty wide, with some travelling not as individuals but in groups of friends or families.

Most activities are free, Museri notes, although there are also additional paid experiences you can get on top (example: surfing — one of the typical activities in the beach properties — might be free, but surf lessons come at a price; or basic yoga might be free, but an extended multi-day program would not be).

“This is the future of accommodation,” Museri said. “Airbnb is improving but we are doing something completely different. We don’t think any one brand will touch all three spaces [of work, sleep, play] the way that we will.”