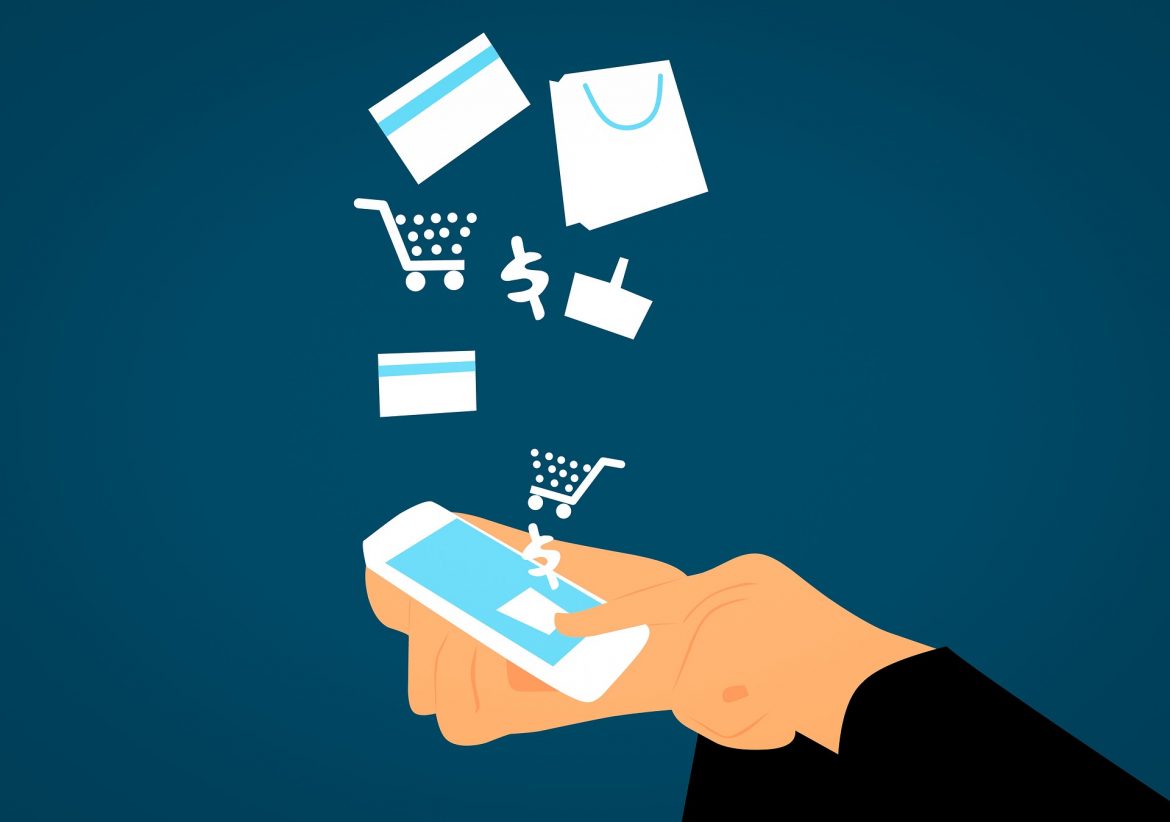 (Bloomberg) Chinese Internet giant Tencent Holdings Ltd. is taking a stake in Argentina’s mobile payments app Uala, adding to previous investments by Goldman Sachs and billionaires George Soros and Steve Cohen.
The equity investment will be used to continue developing the fintech company in South America’s second-largest economy, according to founder and CEO Pierpaolo Barbieri. The venture is one of Tencent’s few in Latin America, after it announced a $90 million investment in Brazil’s Nubank last October.

The move comes as Argentina transits a recession and soaring inflation following a currency crisis in 2018. Foreign direct investment has dropped amid investor jitters as the country heads into a presidential election in October.

Uala has issued more than 500,000 prepaid cards from October 2017 to December 2018, as part of a bet on long-term growth in a country in which less than half the population has a bank account. The company is launching an app redesign Wednesday and looks to begin lending through its mobile app this year.