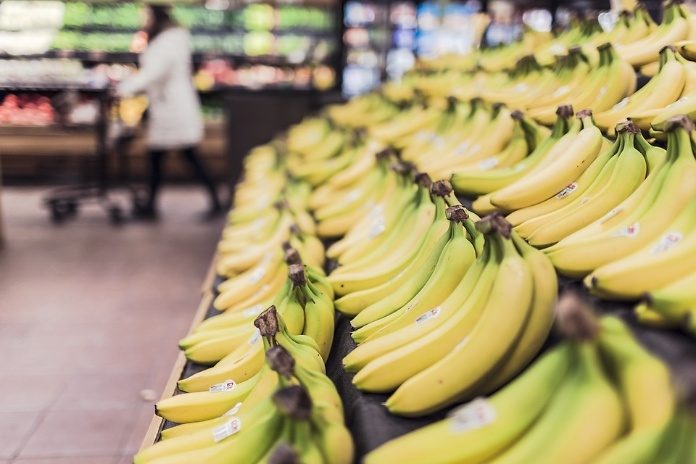 IGNIA Partners made an undisclosed investment in Takeoff, an ecommerce platform for grocery retailers in Mexico.

(Press Release) Takeoff, the technology company that allows supermarkets to sell their products online (e-Groceries) in a profitable and efficient way, receives investment from IGNIA, which is added to the list of investors of the company as the only venture capital fund. This is the result of IGNIA´s ability to attract extraordinary global opportunities.

Takeoff offers supermarkets an alternative to compete profitably in the online market, through the construction of hyper local micro fulfillment centers operated by robots, which allows supermarkets to satisfy the demand of online orders, and deliver them quickly and economically.

Takeoff offers a complete end-to-end solution that encompasses the e-commerce platform, the management of the supply chain, the logistics, and the automated fulfillment solution, and it is ready to be implemented with existing grocery retailers. Thanks to Takeoff, different supermarket chains can adapt to the new consumption habits of their customers, without having to make massive investments and achieving profitability.

Takeoff was co-founded by José Vicente Aguerrevere; veteran in the supermarket sector, founder of DiaDia Practimercados, a disruptive supermarket chain in Latin America, and a former consultant at Booz Allen and Hamilton; and Max Pedro, who was vice president of Walmart International and former consultant at McKinsey. Together they lead a team of approximately 100 people, based in Boston, Massachusetts and Kiev, Ukraine.

Takeoff currently operates in the US, and the capital raised will allow them to continue with the accelerated pace that demands the current market. Takeoff’s vision is to expand its international presence in 2020, with Mexico, Australia, Chile and Canada among potential markets.

“The number of people who buy their groceries online has grown at an accelerated pace in recent years, and it is expected that, in a period of 5 to 7 years, 70% of consumers will buy their groceries through the Internet, according to the Food Marketing Institute (FMI) and Nielsen. With these trends, Takeoff has a unique opportunity to position itself as the provider of the most cost-effective solution for supermarkets that want to compete in the e-Groceries sector”, commented Fabrice Serfati, Partner at IGNIA.

“We are proud to have IGNIA as Takeoff´s investor. Both IGNIA and Takeoff align on the broader mission of reinventing the way we do business to achieve significantly higher performance, in this case reinventing e-Groceries”, said Jose Vicente Aguerrevere, Co-Founder and CEO of Takeoff Technologies.