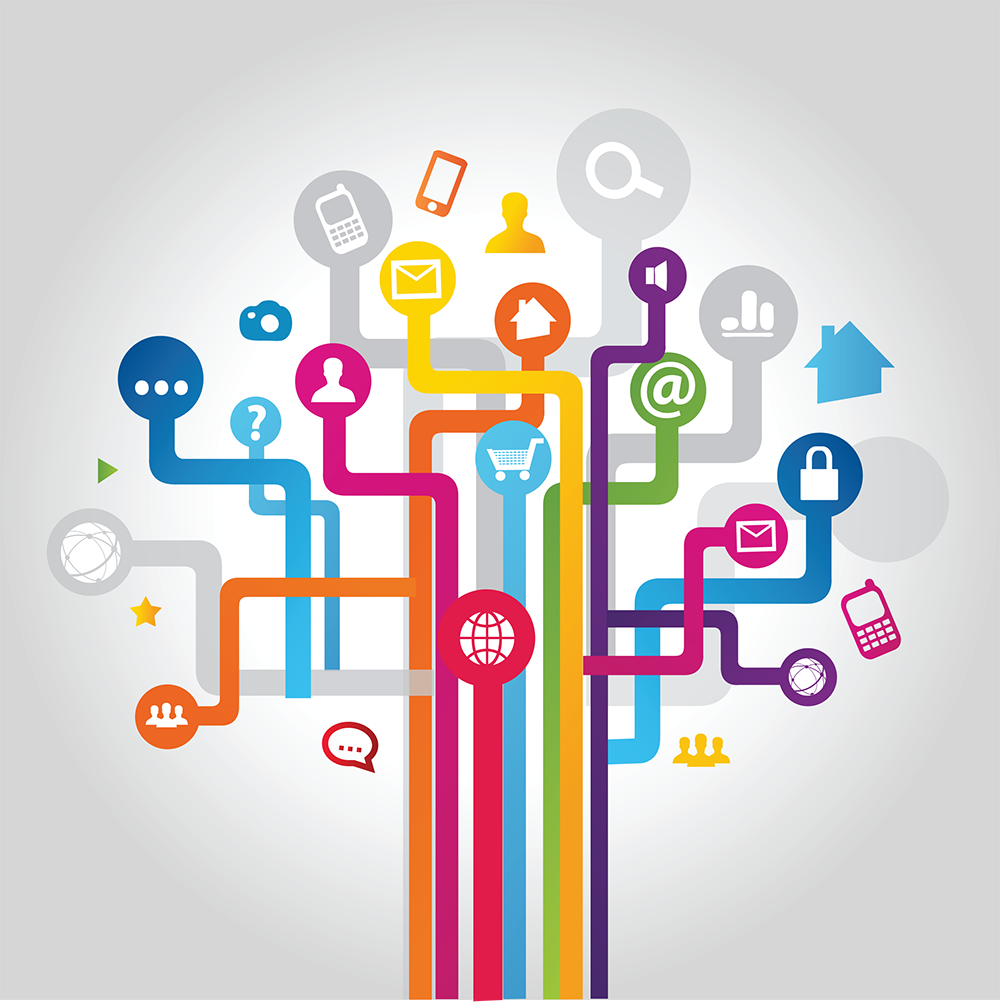 Since the 2011 launch of the Wayra spaces and the Telefonica Innovation funds (Axon Partners in Colombia, InvestTech in Brazil, and Scale Capital in Chile), Telefonica has emerged as one of the most active investors in Latin American startups, with almost €12 million invested across more than 20 deals in 2018.