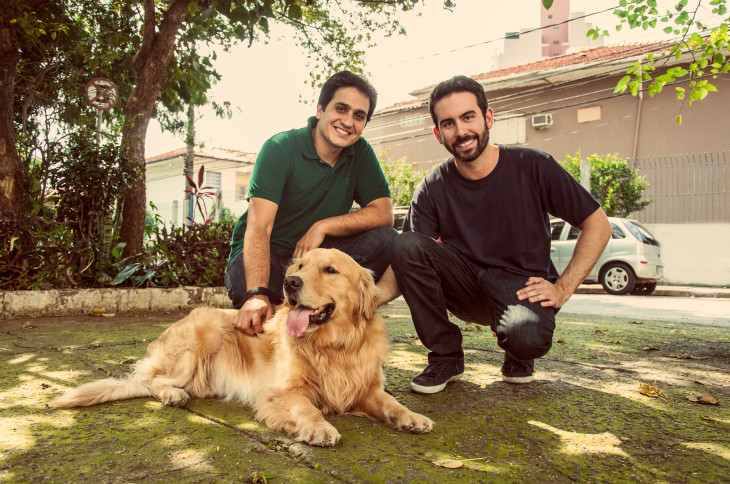 Seattle-based petsitting marketplace Rover led a US$7m investment in DogHero, a Brazilian pet-hosting startup operating in 750 cities in Brazil, Mexico and Argentina. DogHero raised US$2.5m from IGNIA, Global Founders Capital and others in 2016. monashees and KaszeK led a US$3.1m round in 2016.

Both DogHero and Rover.com have played a role on reshaping the global pet care industry, building trusted networks of five-star dog sitters to simplify the way pet owners find and book pet care. Based in Sao Paulo, DogHero has 800,000 registered pets and a community of 16,000 dog hosts and walkers in 750 cities across Brazil, Argentina and Mexico. The Company continues to post solid growth rates, strengthening DogHero´s position as the undisputed leader in the region. The investment gives Rover exposure to the important Latin American market, consolidating its global footprint after it made forays in Europe, with the acquisition of DogBuddy. Founded in 2011 in Seattle, Rover is already active in the US, Canada, UK, France, Germany, Italy, Sweden, Norway, Spain, and the Netherlands.

“It is a big day for DogHero: we know that we are in the right trajectory when the team that built the world´s largest pet sitter network decides to back our plans for Latin America”, said DogHero´s co-founder Eduardo Baer. “DogHero and Rover both share the mission of making dog parenting easier throughout the world. With this investment we are one step closer to fulfilling this mission, enabling us to bring our services to even more dog owners”.

“Our pets are family, and we´re dedicated to providing the best pet care for owners worldwide”, said Megan Teepe, Vice President GM of International. “As we continue to grow as the global leader, we´re pleased to develop a better understanding of the Latin American market. DogHero has proven record of success, as we look forward to joining them in their journey.”

In 2019, DogHero plans to roll out the new dog walking service in more cities throughout LatAm while also accelerating growth in the core dog boarding business. “We are glad to double down our support DogHero, a protagonist in the LatAm sharing economy with an outstanding team”, said Alvaro Rodriguez Arregui, co-founder and Managing Partner of IGNIA. Customers love the product: 98% of them recommended DogHero to friends and family. “Our goal is to provide more solutions for dog owners while continuing to work on enhancing the current experience. That´s what drives us” said DogHero´s co-founder Fernando Gadotti. In its four years since launching, DogHero received more than US$12 M in investments. Prior investors include leading LAtAm VC´s Kaszek Ventures (Argentina) and Monashees (Brazil) and Global Founders Capital from Germany.