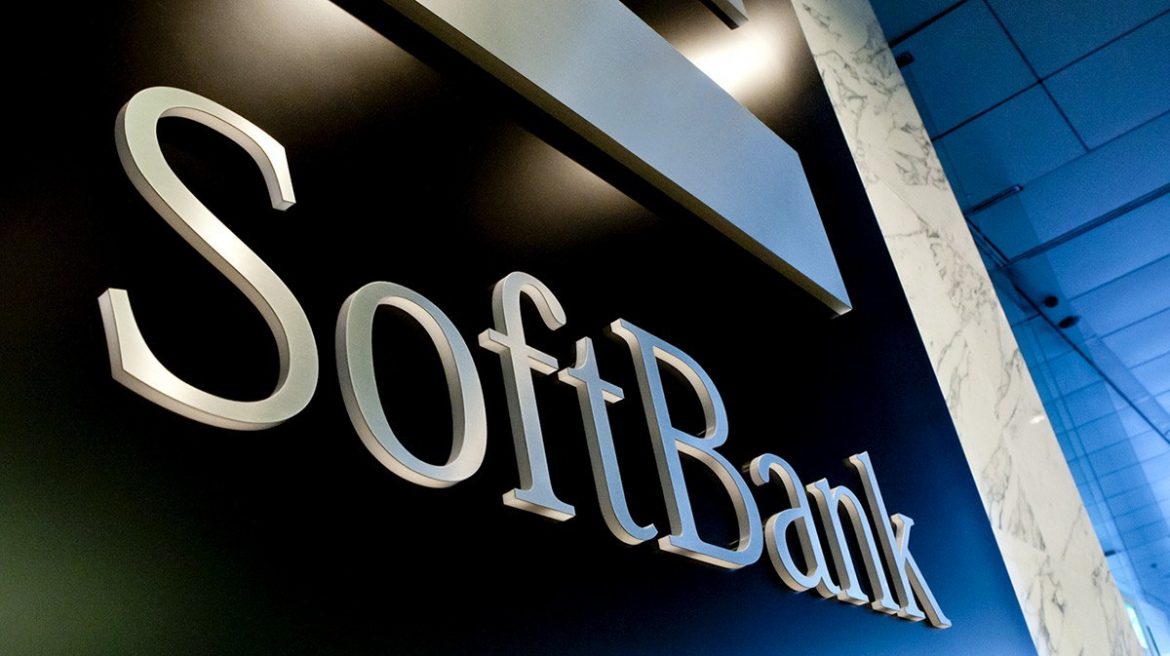 SoftBank announced an initial US$2b commitment on a new SoftBank Innovation Fund to invest in Latin American startups, with a target of US$5b. SoftBank’s investments in the region include 99 (2017), Loggi (2018), and potentially Gympass. SoftBank COO (and chairman of Sprint) Marcelo Claude, a Bolivian, is leading the effort.

This morning, SBG unveiled plans for a $5 billion SoftBank Innovation Fund, or what it’s describing as “the largest-ever technology fund focused exclusively on the fast-growing Latin American market.” So far, SBG has committed $2 billion to the fund, and will serve as its general partner. It’s unclear whether it plans to raise the remaining $3 billion, and no decision has been made regarding where the fund will be headquartered.S

In addition to the new fund, SBG announced the creation of the “SoftBank Latin America Local Hub,” a new operating group that it said “will partner with SoftBank portfolio companies helping them enter Latin America, navigate the local markets and broaden their geographic reach in the region.”

The SoftBank Vision Fund will co-invest alongside the SoftBank Innovation Fund, according to the Asian investment giant. It will put money into startups all over Latin America, including in Argentina, Brazil, Chile, Colombia, and Mexico. (Brazil has historically been the largest recipient of Latin American investment dollars with Mexico coming in second). SBG said it will be particularly focused on e-commerce, digital financial services, healthcare, mobility, and insurance.