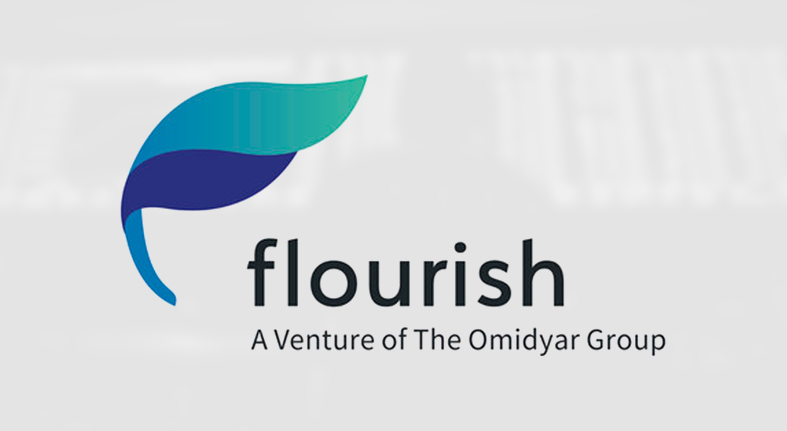 Omidyar Network spun off its financial inclusion investment arm as Flourish Ventures. The new firm launches with US$300m in capital for investments (equity and grant) and operations, and will maintain its current US$200m portfolio. In Latin America, Omidyar’s fintech-related investments include Albo, GuiaBolso, Neon & Suyo.

(Press Release) The Financial Inclusion Initiative at Omidyar Network announced it has spun off to launch Flourish, a new venture firm focused on backing entrepreneurs whose innovations are helping people across the globe to capture economic opportunity and achieve financial health. The firm launches with a global team of 18 professionals and an existing $200 million portfolio across US and emerging markets, as well as an additional $300 million at its disposal over the next five years. Flourish is an evergreen fund backed by Pam and Pierre Omidyar, the founder of eBay.

“We believe that capital, when deployed to create individual opportunity and change sectors, can shape a more inclusive economy—where everyone does better. That is at the core of Flourish’s mission,” said Tilman Ehrbeck, one of the three managing partners leading the new venture. “We have made remarkable progress in bringing people into the formal financial system, but that has not necessarily translated into better economic outcomes—that is the industry’s next challenge.”

In the past decade, more than one billion people have been financially included. Yet, in many emerging markets, more than half of working-age adults still live and work in the informal economy, often reluctantly self-employed without adequate resources or safety nets. In the US, the majority of households are not financially healthy, often living from paycheck-to-paycheck.

“As an industry, we have a better understanding of people’s complex relationships with money than ever before, and technology is creating new models for enhancing earnings, protecting against risk, and building wealth,” said Arjuna Costa, managing partner at Flourish. “To reshape economic systems and create opportunity for vulnerable people around the world, we invest in innovative technologies that give them more control over their financial lives.”

In addition, Flourish is pushing new frontiers with its investments. For example, Steady connects flexible workers in the US with gig economy jobs, helping them increase their earning opportunities, while optimizing their skills and available time. Juntos is re-personalizing the banking relationship in the digital age, creating AI-powered conversations over mobile in 20 languages across the globe.

“We back entrepreneurs with winning business models to responsibly harness the power of technology to improve their customers’ lives,” said managing partner Emmalyn Shaw. “Our portfolio companies represent a new generation of purpose-driven innovators, who believe in market-based solutions to empower individuals, and are pushing the boundaries to deliver on that belief.”

As a sector-change oriented firm, Flourish will also continue to support thought leaders in financial services, as well as forward-thinking regulators and policymakers. This work will build on existing engagements with ecosystem builders, that range from CFSI and FinRegLab in the US, to Alliance for Financial Inclusion and R2A Accelerator across emerging markets.

Flourish is a venture of The Omidyar Group. The firm has offices in Silicon Valley, Washington DC, and London, and covers India through a partnership with Omidyar Network India.

For more information on our why we launched Flourish, read our blog.

If you are in Austin for SXSW Interactive, come visit our “Fintech Forward Basecamp” event. Sign up to attend our sessions here.

About Flourish
Flourish is an evergreen fund investing in entrepreneurs whose innovations help people achieve financial health and prosperity. Established in 2019, Flourish is funded by Pam and Pierre Omidyar. Pierre is the founder of eBay. Managed by a global team, Flourish makes impact-oriented investments in challenger banks, personal finance, insurtech, regtech, and other technologies that empower people and foster a fair, more inclusive economy. For more information visit www.flourishventures.com or join our community through Twitter, LinkedIn, Instagram, and Medium.