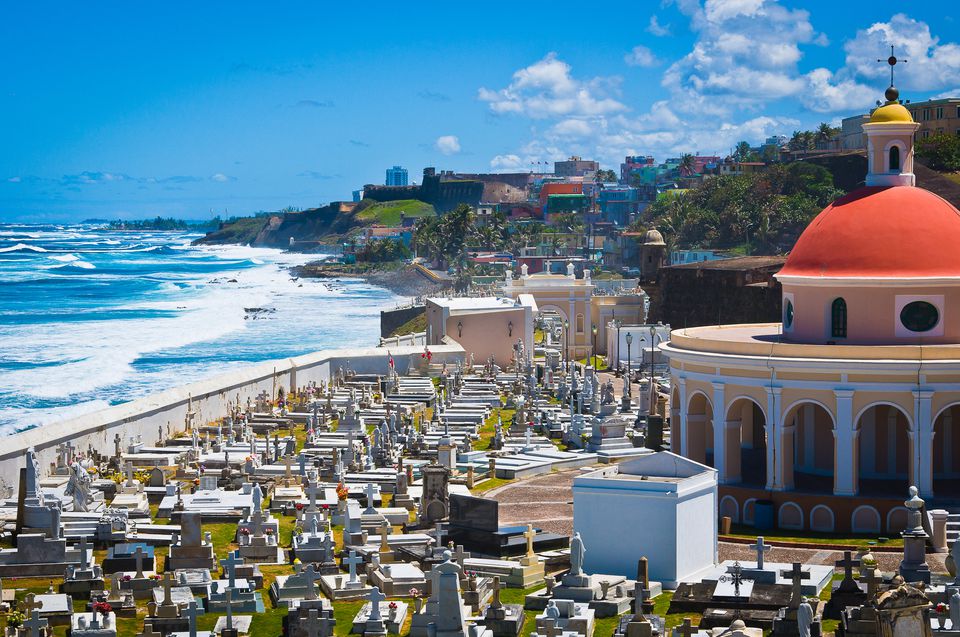 Following decades of success as a growth equity investor, Advent-Morro recognized a significant gap in the early-stage tech investment market given the accelerated growth in the Latin American tech markets and the high quality of the companies and management teams coming to Puerto Rico’s Parallel18 tech accelerator program. “Our initial goal was to raise $10 million; however, strong investor interest both locally and from the mainland has pushed our ultimate target to $20 million. A first close at $17.5 million, with a highly sophisticated investor base, is a great validation to the opportunity in establishing Puerto Rico as a hub for Latin American tech,” commented Cyril Meduña, Managing Partner of Advent-Morro.

The Fund will invest primarily in technology companies that are based in or can utilize Puerto Rico to pursue cross-border growth, leveraging the island as a unique geopolitical bridge between Latin America and the U.S. and, hence, encouraging local high-skilled employment and economic growth.

Since local accelerator Parallel18’s inception in 2016, a number of fast-growing Latin American tech companies have identified the benefits of relocating to Puerto Rico. Wisboo, for example, a white-label education platform for SMBs, originally from Argentina, found “Puerto Rico to have great bilingual talent and to be a strategic market, in which to base (its) operations for U.S. and LatAm expansion,” mentioned Ezequiel Carlsson, Co-Founder.

“We are seeing significant traction in the development of the LatAm startup ecosystem, with thousands of companies founded each year; however, the size disparity in capital markets – $1.5bn in LatAm venture in 2018 vs. $85bn in the U.S. – continues to push hungry startups to more developed markets. Puerto Rico is the perfect conduit through which LatAm tech can access the U.S.,” commented Allison Kern, Founding Partner at Morro Ventures.

Morro Ventures will provide capital, mentorship, access to local partners, and global scale opportunities to solidify the island as a multi-regional tech hub. Initial checks will range from $50k to $250k, with the possibility of growing the investment up to $1 million in predominantly Pre-Seed, Seed, and Series A financing rounds.