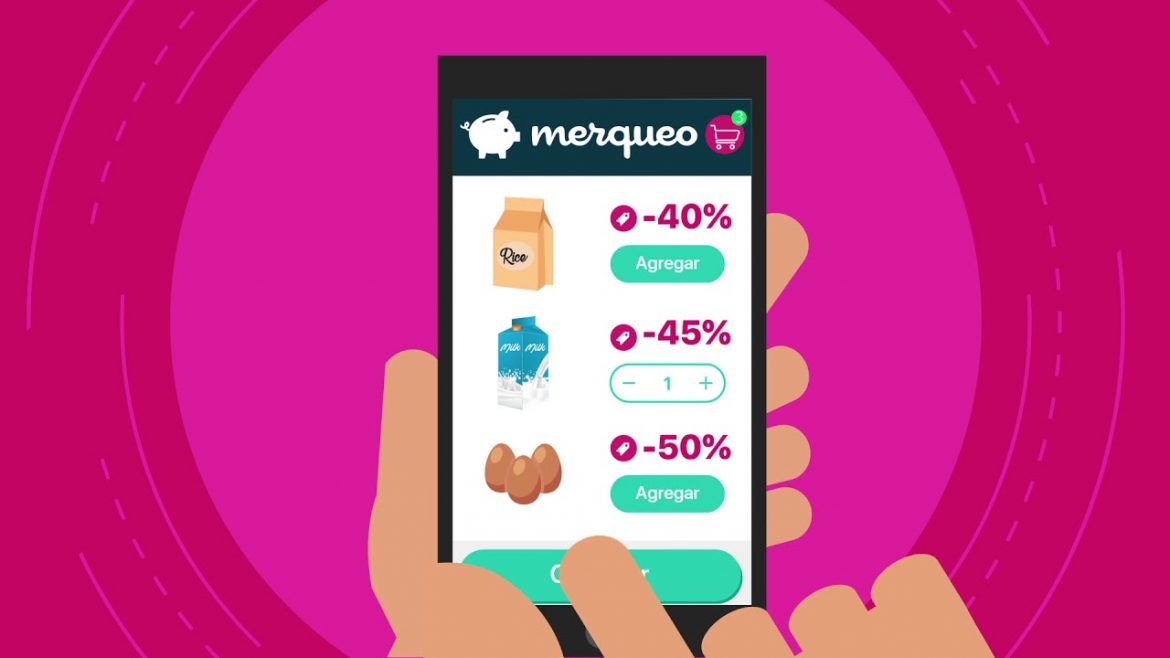 (Press Release) Merqueo raised a US$14m Series A to continue building LatAm’s biggest online supermarket. Merqueo is based in Colombia and is one of the fastest growing startups of Latin America, achieving over 1 million-dollar in sales in just 8 months. In its first year of operation Merqueo fund raised 5 million dollars, and nearly two years later, in January 2019, Merqueo closed a new investment round worth 14 million dollars. This round was led by Portland Private Equity group and had Endeavor’s participation as well.

Merqueo was launched in February 2017 inspired in the idea of revolutionizing the way people do their groceries. It became the first online supermarket focused in offering good prices and convenient home delivery. After two years, Merqueo has been able to change the life of over 300 thousand Colombian households and has attained itself as one of the key players of the market.

Merqueo operates with 4 highly optimized warehouses from which it delivers the groceries all over Bogotá and Medellín.

“Our dream is to offer Latin Americans a better quality of life by delivering their groceries directly to their homes at the lowest price. Purchasing products online shouldn’t be a privilege of a few people, it should be an alternative for everyone” said Miguel McAllister, CEO of Merqueo.

Merqueo managed to raise an investment worth 14 million dollars led by Portland Private Equity, a group with more than 20 years of experience and characterized by its entrepreneurial DNA. This fund is recognized for its ability to detect companies with great potential in South America. In addition to Portland, Merqueo received the support of Endeavor Catalyst, as part of the Endeavor entrepreneurs network.

“This new capital will allow us to keep growing and revolutionize the market. Our goal is to always offer the best service at the best price. This is just the beginning!”
said Miguel McAllister, CEO at Merqueo.

This private equity firm has invested in several businesses, one of the most notable one is the IGA Group which are the owners of Andrés Carne de Res, Kokoriko, Helados Mimos, among other assets. This fund has 20+ years of experience and has been intimately involved in building a number of successful emerging markets companies. In the process, they have learned how to scale some of these companies to become regional winners, and in certain cases, entities with global impact. www.portlandpe.com

Since 1997, when Endeavor was created by Linda Rottenberg and Peter Kellner, this organization has evaluated over 70.000 entrepreneurs and selected more than 1.700 of them, representing 1.100 companies.
In 2017, the entrepreneurs that have benefit from Endeavor’s programs, mentors and support have created over 1.5 million employments and generated earnings
worth over $15 billion dollars. This high-impact entrepreneurs play a key role to inspire other companies as role models and hold the key to sustained economic growth.

Endeavor is headquartered in New York and operates in 33 countries and 60 cities located in Europe, Latin America, North America, Africa, Asia and the Middle East. www.endeavor.org.co