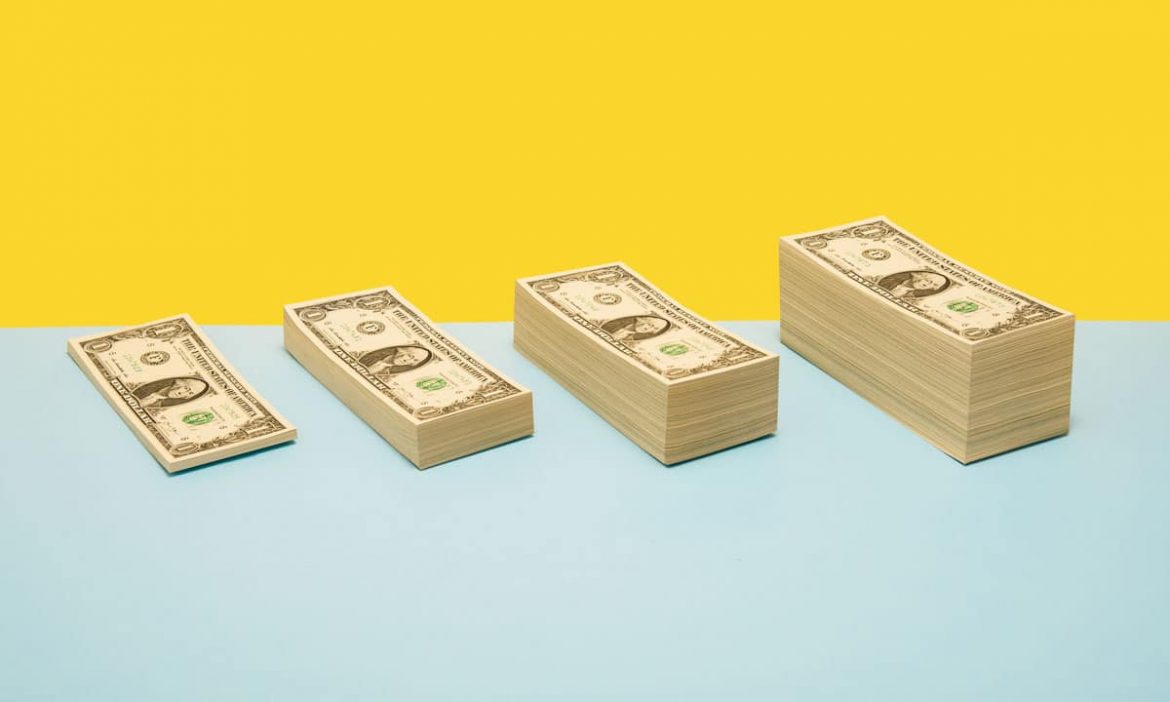 SoftBank is preparing a Latin American fund that “could reach several billion dollars in size,” according to Bloomberg. SoftBank COO Marcelo Claure, a Bolivian, will run the new fund. Since 2018, SoftBank has invested in 99, Loggi and Gympass in the region.

(Bloomberg) SoftBank Group Corp. is lining up a Latin American investment fund that will be run by Chief Operating Officer Marcelo Claure, according to people familiar with the discussions.

The fund, still in a nascent state of development, may be announced in coming days, the people said, asking not to be identified discussing private plans. The vehicle will focus on venture investments and is separate from SoftBank’s huge Vision Fund, according to one of the people. It could reach several billion dollars in size, another person familiar with the situation said. The company declined to comment.

SoftBank founder Masayoshi Son first recruited Claure in 2013 when the Japanese company acquired a majority stake in Brightstar, a phone distribution business Claure led. Son elevated him the next year to run Sprint Corp. where Claure led a turnaround of the wireless operator and ultimately agreed to sell the business to rival T-Mobile US Inc. He was named SoftBank COO last year.

SoftBank has a history of investing in Latin America. In 2000, the company created SoftBank Latin America Ventures to support SoftBank Group companies in the region and invest in startups. In 2017, SoftBank plowed $100 million into Brazilian ride-hailing app 99. Last year, the Vision Fund invested $100 million in delivery startup Loggi, betting on Brazil’s rapid e-commerce growth. Son has also been thinking about a second Vision Fund.

Claure has been instrumental in implementing Son’s vision, and the Bolivian-American is a possible successor to Son as SoftBank CEO. This week, SoftBank hired McKinsey & Co.’s Michelle Horn for a newly created role of chief people officer, reporting jointly to Son and Claure.