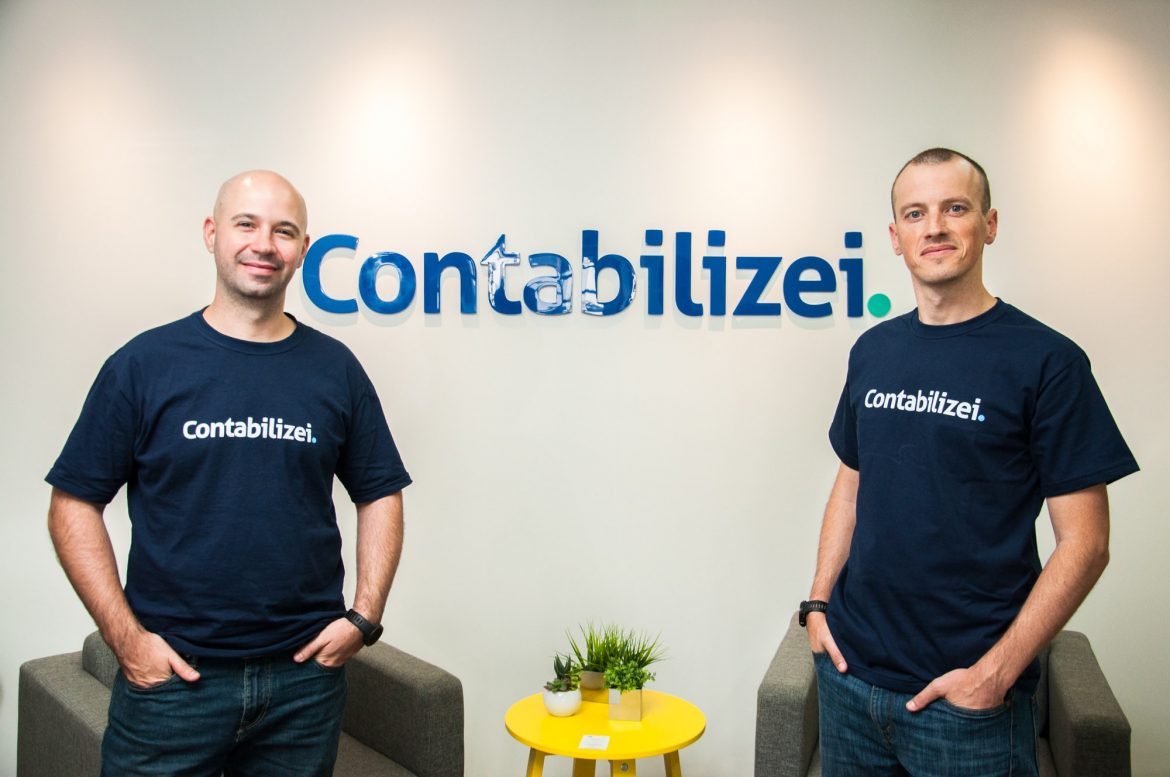 Point72 Ventures led a US$20m investment in Contabilizei, a tax filing and accounting SaaS for Brazilian small businesses, with participation from the IFC, Quona Capital, Quadrant, and the Fintech Collective. e.Bricks Ventures, KaszeK Ventures and Endeavor Catalyst made an undisclosed investment in Contabilizei in 2016. KaszeK Ventures led the Series A in 2015. Curitiba Angels invested previously.

Smart money in both the venture and private equity space has been increasing in Brazil for a bit, and the new investment provides even more firepower to the thesis that Brazil’s startup ecosystem is on the move.

“For the Brazilian ecosystem, the investment represents the trust and the opportunity that we have here in the Brazilian market. For quite some time it was difficult to attract this kind of investment from abroad,” says Contabilizei chief executive Vitor Torres. Even though we had a recession there are technology companies that are growing,” Torres says, noting that the company has already staved off acquisition offers and will eventually eye a potential public offering in U.S. or domestic markets.

Though it was only founded five years ago, the company already has 200 employees and more than 10,000 customers throughout Brazil.

Contabilizei has already audited more than 2 billion reals in customer revenue and saved its users over 500 million reals in taxes. For new companies, Contabilizei will also offer free business registration and formation filings. So far, the company has helped 5,000 new businesses get their paperwork done around the country.

“In Brazil, one of the greatest frictions for a small company is meeting its tax reporting requirements,” said Pete Casella, head of Fintech & Financial Services Investments at Point72 Ventures. “By building an automated tax accounting service that can deliver services at a fraction of the cost of a traditional accountant, we believe that Contabilizei has established the high trust relationships that will enable it to serve customers in many new ways over the coming years.”

New investors also contributed to the round, including the International Financial Corp., an investment arm of the The World Bank, and Quona Capital, Quadrant and the Fintech Collective. They joined existing company backers Kaszek Ventures, e.Bricks, Endeavor Catalyst and Curitiba Angels.

“Our goal is to simplify the entrepreneur’s routine so they can focus on their own business and not on bureaucracy. We are only at the beginning, and in three years we want to grow 15 times more,” said Vitor Torres, chief executive and founder of Contabilizei, in a statement. “We were pioneers in the debureaucratization of accounting in the country and we managed to do it with a quality that surpasses 98 percent of our customers’ satisfaction.”