ALLVP Raises US$73m In First Round for New Fund 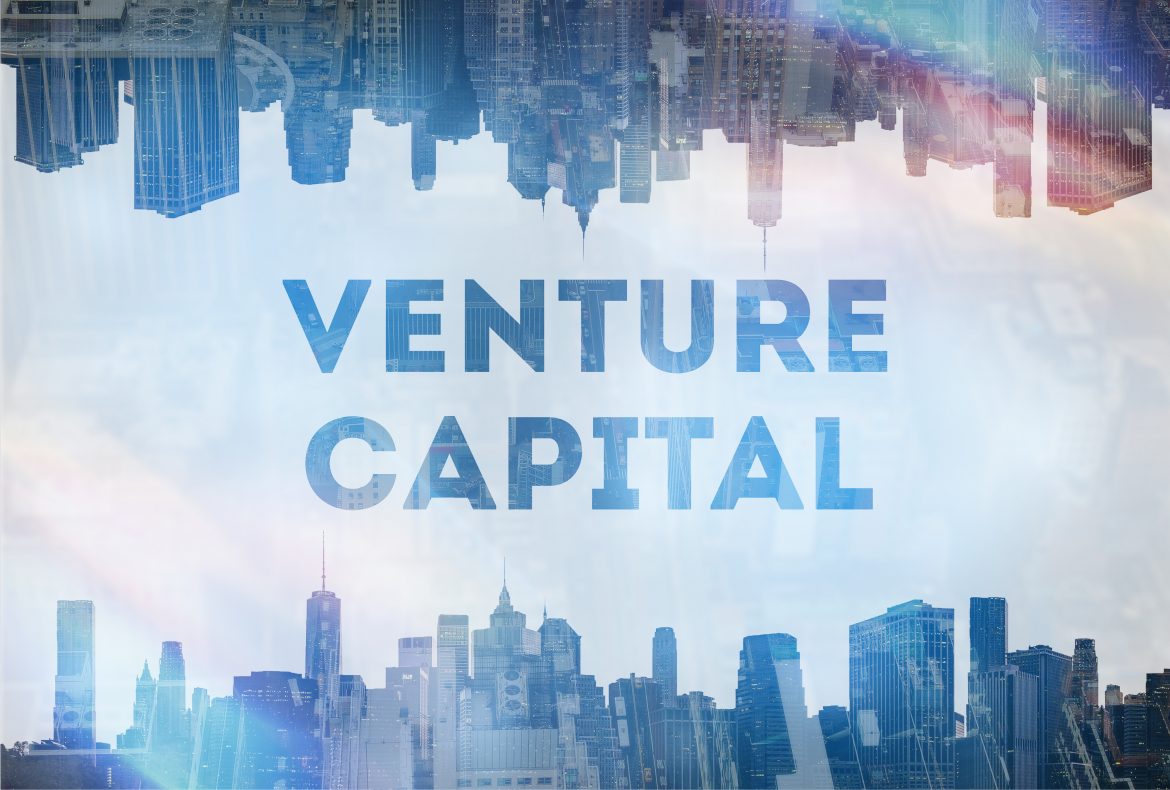 (Press Release) ALLVP is pleased to announce the $73 million first closing of its $100 million Fund III. The news comes shortly after the record-breaking exit of portfolio company Cornershop to Walmart in early September 2018. This milestone further positions ALLVP as Mexico’s leading VC firm and validates the potential of investing in the region.

Latin America is the biggest untapped Venture Capital opportunity in the world. While companies across the region have raised over $1.5bn in VC dollars in 2018, eclipsing 2017 highs, the Latin America is still far from reaching its full potential. 2018 saw the rise of 6 new unicorns including Colombian juggernaut Rappi and Brazilian fintech Stone, in addition to unprecedented mega funding rounds.

‘We are humbled by the continued support of our international base of investors that includes entrepreneurs, family offices, corporates, and institutional fund of funds, now joined by leading Mexican pension funds. Our focus on performance and mission to support positive change in our region would not be possible without the confidence of our limited partners,’ commented Fernando Lelo de Larrea.

Antoni and Lelo de Larrea have worked together for more than a decade. They started teaching entrepreneurship at ITAM and CENTRO. That collaboration led to their first venture in 2011 – Fondeadora – pioneer crowdfunding startup in Mexico and the creation of incubation and education platform Venture Institute. In 2012, the team decided to focus its full attention and passion on backing Latin American founders and founded ALLVP.

‘The timing for our new fund could not be better. Latin American entrepreneurs are building more and more tech companies riding an unstoppable wave of digital adoption. We feel that our firm is now better equipped to support them with our unparalleled network, specific added value and founder focused terms.’ added Federico Antoni.

With its third fund, ALLVP will continue to focus on Series A deals but will expand its strategy more decisively towards Series B, the startup financing missing middle. The new fund will sponsor companies that serve the large, underserved and growing middle class in Mexico, Colombia, Chile, and Argentina, in strategic sectors such as healthcare, fintech & smart cities.

ALLVP – Antoni & Lelo de Larrea Venture Partners – is the pioneer Venture Capital fund in Mexico investing in innovative services in Fintech, Smart Cities, Healthcare and Consumer Internet. Founded in 2012 in Mexico City by Federico Antoni and Fernando Lelo de Larrea, with the ambition to enable founders to visibly impact the Latin American entrepreneurial ecosystem, ALLVP is one of the most active early stage VC funds in Latin America. Across two portfolios, the fund has invested in twenty-six highly innovative companies throughout the region such as Dentalia, the largest network of dental clinics in Mexico, Enlight, Mexico’s

leading solar energy provider for homes and small businesses, and Alkanza, a pioneer rob-advisor that uses AI to offer portfolio services to clients of financial institutions in Brazil, Mexico, Colombia and the US. The firm is a member of the Latin-American Venture Capital Association (LAVCA), the Mexican Private Equity Association (AMEXCAP) and Endeavor Investor Network.