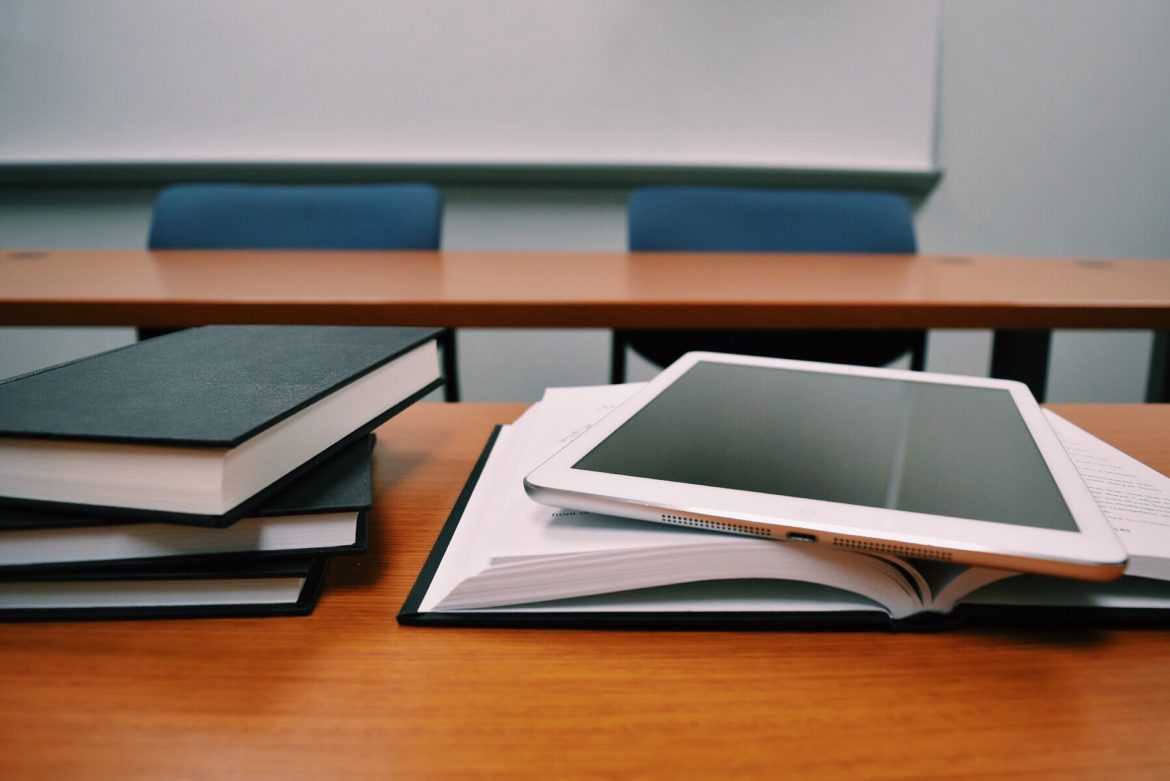 Santiago, October 31th 2018. Universities that serve as global standards in terms of education quality such as the University of Washington, the University of Sydney, the Universidad Católica in Chile and the Universidad Autónoma Nacional in Mexico use technology created in Chile to strengthen their academic programs. Students in Latin America, the United States and Australia have witnessed how these platforms created by the Chilean company u-planner has positively impacted their institutions of higher education. How? Using advanced algorithms, Artificial Intelligence and Big Data, etc., technological solutions have been designed to help educational institutions with the highly complex tasks of resource optimization and other technological developments that help diminish drop-out rates by using a predictive model using a range of academic variables. The company raised the highest investment from digital companies in Chile during 2018 at 5 million USD and was led by Scale Capital through its Amérigo fund in which other domestic investors participated. “Today u-planner is taking its platforms to 12 countries and creating real impacts on the top higher education institutions in the region. During this investment round we have delved deeper into those markets and set up operations in additional countries to improve current products. Our customers will have access to new product functionalities and services,” stated Juan Pablo Mena, CEO and one of the co-founders of u-planner.

Oliver Flögel, Managing Partner of Scale Capital, says that u-planner provides key technological support in education. “We invested in u-planner because the professional team and the technology they are developing are world-class. At Scale Capital we believe that u-planner has what it takes to be the first digital unicorn in Chile and we want to be there helping to scale it up,” added Flögel.

The company has more than 50 universities as clients in Latin America and around the world, including some of the top higher education institutions according to the QS World University Ranking of each nation. “Education has transformed the lives of everyone on this team. We believe that improving education is something that offers great support to these countries’ development. Using the funds invested in us we will be able to make real progress toward our goal of creating a scalable and sustainable impact,” added Juan Pablo Mena. He directs one of the few Chilean companies that “exports data science”, which has lead them to work on high impact projects like the one with UNAM to improve students’ academic experience and retention. They have also created alliances with key global actors including organizations such as Laspau, affiliated with Harvard and also Ellucian, a global leader in developing applied technology for higher education.

Recently recognized as the best company in technology development for Higher Education at enlightEd, an international education convention that took place in Europe in early October and is part of South Summit, u-planner is a digital startup created six years ago. It has received additional capital funding from Fundación Chile, investment from Wayra and from Telefónica, and has also been working with CORFO from the very beginning through various support mechanisms. In 2017 it was recognized as the best education technology company at the global level by Microsoft. Early this year CORFO and the Engineering Academy of Chile awarded it as the best company in technological innovation. “We are quite pleased with the national and international recognition u-planner has received as one of the top higher education companies by groups as renowned as IEuniversity, Corfo, Telefónica, Microsoft, and others as this affirms that our work is high impact,” said the CEO of u-planner.

According to Claudio Barahona country manager for Wayra, the open innovation arm of Telefónica this company has huge future prospects: “The large impact of u-planner in transforming education at the global level through technology and data science has shown that digital services and platforms can be exported from Chile, and they are transforming a range of industries and sectors. This company is the best example of the consistency and effort that entrepreneurs have to make to take their projects to the top,” stated the executive from Telefónica’s corporate capital risk arm.

Today u-planner has offices in four countries, three of which are led by founding partners: Carolina Arce in México, Cristián Espinoza in Colombia and Rodrigo Hernández in Chile. Their team is comprised of Chilean and foreign professionals of the highest level including doctors in science and education, which has positioned the company as a global reference in education technology. “We want to transform education using highly scalable technology so that educational institutions can optimize their resources and reinvest in quality education that benefits students,” said Juan Pablo Mena, CEO of u-planner.