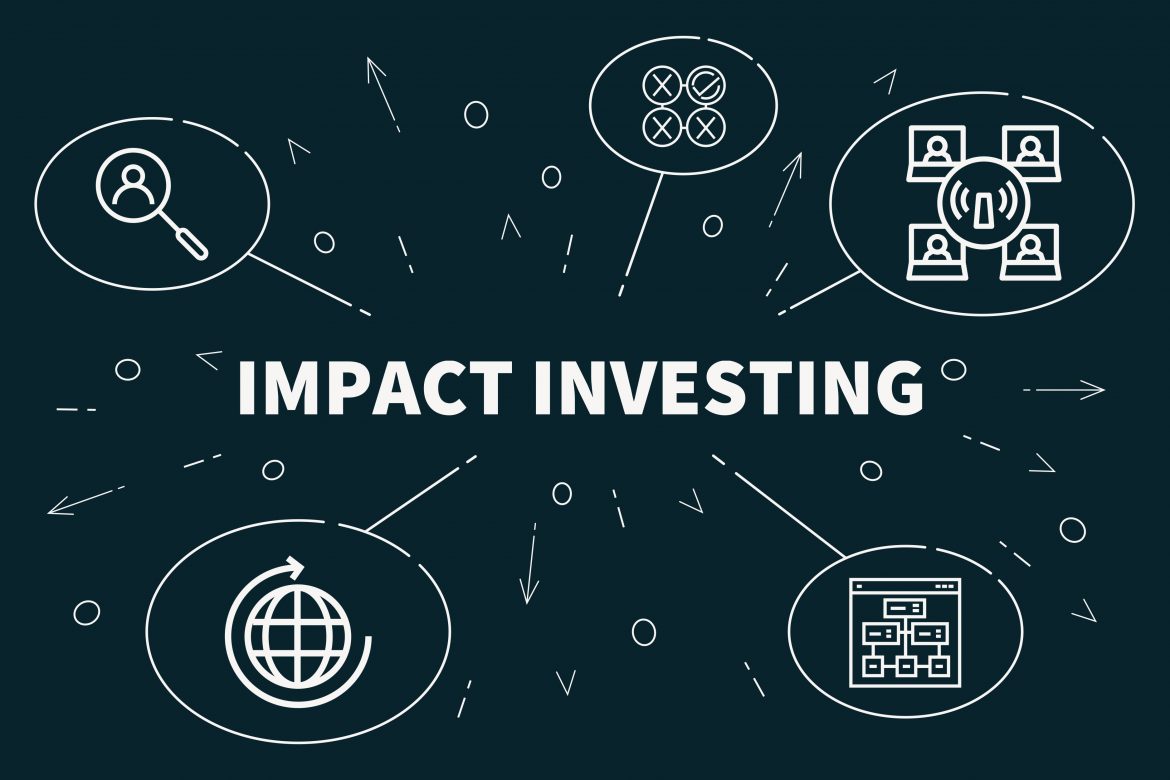 Driven by new member firms and increased deal activity in Latin America, LAVCA has been growing its footprint in impact investing, particularly where impact converges with traditional private equity and venture capital.  Not to be confused with broad definitions of ESG or responsible investing, LAVCA defines impact as funds raised or investments realized with specific intentionality for measurable social or environmental returns, in line with the recent guidelines issued by the IFC. Current member firms in this space include Omidyar Network, Elevar Equity, LGT, Adobe Capital, and the TPG Rise Fund.

LAVCA’s second collaboration with the Aspen Network of Development Entrepreneurs (ANDE) on impact data and a dedicated report was published on October 11, 2018, The Impact Investing Landscape in Latin America (download the report in Spanish and Portuguese). And this week (October 30, 2018) we are launching another output from that effort, leveraging additional LAVCA research, that maps the intersection of impact and PE+VC+tech.

The US$1.4b deployed in impact in Latin America over 2016-17 was dominated by a handful of European and US investors focused on traditional microfinance and agriculture. But a closer look at deals and funds reveals an expanding universe of investors backing social entrepreneurs or investing in double bottom line enterprises in Latin America, including new players and funds active in 2018 that are not reflected in the ANDE-LAVCA report.

Private equity and VC/Tech fund managers active in the region are raising dedicated impact funds that they will manage alongside traditional PE/VC structures.

Private equity (Partners Group, Pegasus) and VC/Tech fund managers (NXTP) active in the region are raising dedicated impact funds that they will manage alongside traditional PE/VC structures. Others are co-investing with impact fund managers. Fintech is a key sector for co-investment between VC and impact funds, as they back a new generation of startups targeting financial inclusion through mobile technology. European impact player Symbiotics was responsible for much of the microfinance activity captured by the LAVCA-ANDE survey, and is now looking to move into fintech.

Education technology and marketplaces were also well represented in the LAVCA-ANDE data, within the intersection of technology, impact, and VC. And healthtech is another area of opportunity, as evidenced when KaszeK Ventures and LGT teamed up on Dr. Consulta in Brazil in 2016.

Latin American family offices and high net worth individuals are committing resources to impact funds as limited partners, and investing directly into social enterprises through angel networks. As a reflection of the increasing role of local investors in the region’s impact sector, capital invested by Latin American investors doubled from US$95m over 2014-15 to US$193m in 2016-17. 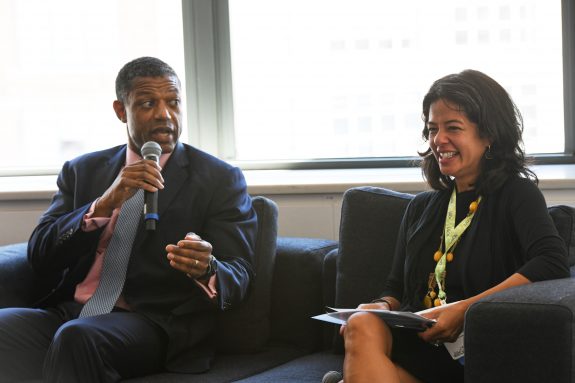 Chris Jurgens of Omidyar Network interviewed Maya Chorengel of The Rise Fund and Roy Swan of The Ford Foundation about the collective US$3b they are committed to investing in mission-related and impact investments over the next decade.

Last year TPG secured US$2b for The Rise Fund, the largest impact fund ever raised, and in 2018 Rise backed coding school Digital House in Argentina. Another global PE player, Partners Group, is raising a dedicated impact fund and committed capital to Peruvian agribusiness enterprise Shared-X. And the Ford Foundation’s new Mission Investments initiative, with US$1b to deploy over the next decade, will be looking at Latin American opportunities. LAVCA hosted Maya Chorengel of Rise Fund and Roy Swan of Ford Foundation for a fireside chat at the Venture Investors Annual Meeting in September 2018.

These large investors add new scale to the resources available for impact in Latin America. Among respondents to the 2016-17 survey, 55 organizations including global fund managers, family offices, and foundations reported US$4.7b in capital targeted to impact investments in Latin America. Respondents also indicated that they expect to increase capital available for impact in the region by US$1b each year in 2018 and 2019, through new capital raised for fund structures or increased allocations to the region.

And as another signal of future potential, this year veteran impact investors including Vox from Brazil and Adobe from Mexico realized their first exits, creating a reference point for LPs seeking track records.