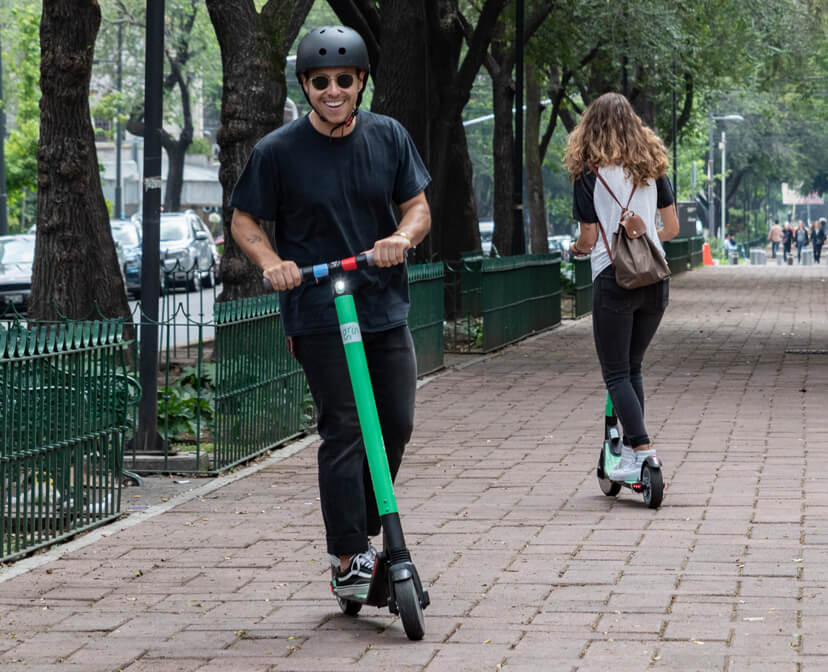 Mexican e-scooter startup Grin raised a US$45.7m Series A and merged with Ride in Brazil. Lukasz Gadowski, Founder of Delivery Hero, led Grin’s Series A, with participation from existing investors Shasta Ventures, DCM, SV Angel, Trinity Ventures, monashees, and Base10 Partners. Grin raised an undisclosed seed round from monashees, Sinai Ventures, Liquid2 Ventures, 500 Startups, Base10 Partners, Y Combinator and others in early 2018, and was part of the YC Spring 2018 cohort.

Grin, which is based in Mexico City, had previously raised funding from Sinai Ventures, Liquid2 Ventures, 500 Startups, Monashees, Base10 Partners and others.

Currently, Grin only operates in Mexico City, but it has plans to expand to other cities throughout Latin America.

Electric scooters are clearly a hot space. U.S.-based companies like Bird and Lime have raised millions of dollars. Bird is currently valued at over $2 billion while Lime is valued at over $1 billion. Meanwhile, transportation behemoths Lyft and Uber have both staked their claim in the electric scooter space, both deploying them in Santa Monica, Calif. in the last month.

I’m getting in touch with Grin co-founder Sergio Romo shortly. More to come