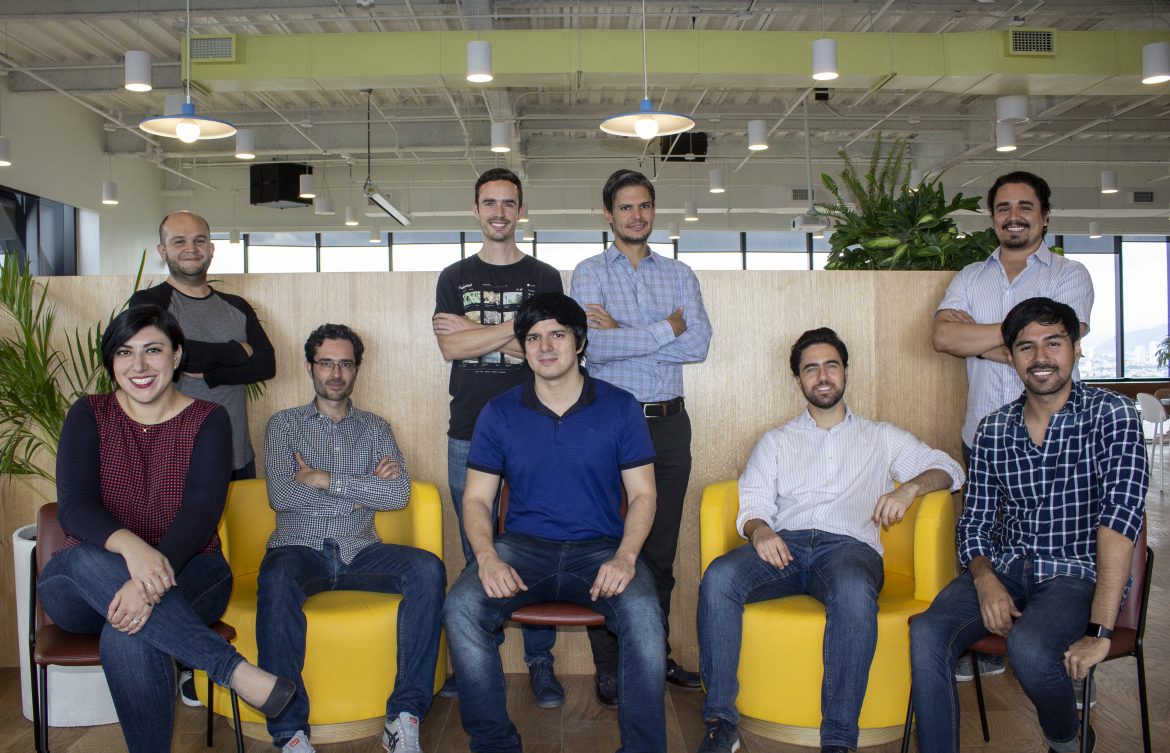 LAVCA caught up with Kueski  Founder & CEO Adalberto Flores at Finnosummit Mexico in September 2018. Kueski is an online micro-lender for the middle class of Mexico that has disbursed over US$100m across almost 800k loans to date.

Flores says the US$100m threshold is a drop in the bucket compared to the total market for consumer credit in Mexico:

We estimate the market value for lending alone (single payment and installments products) to be US$8.3b. If we were to add the value of the rest of the products of the consumer credit ecosystem, i.e. credit, debit and pre-paid cards and purchase finance, we’ll be talking of a US$46.4b opportunity.

Most Mexicans still don’t have bank accounts, although Flores says the number has grown from 27% to 38.3% of the population over 25 since 2011: “Even though we might not be fully responsible for the increase on financial inclusion, we’re certainly participating by giving access to an underserved population.”

Unbanked Mexicans otherwise turn to family and friends, credit cards, savings clubs or stores (buying on layaway) for short-term loans. While Kueksi charges a weighted average interest rate of 25%, borrowers are paying closer to 28% for credit card interest and 60-69% for personal loans under US$1250.

Flores says Kueski’s current relationship with banks is limited, although the company is exploring integrations that would allow Kueski to open bank accounts for clients, or to negotiate access to declined customers.