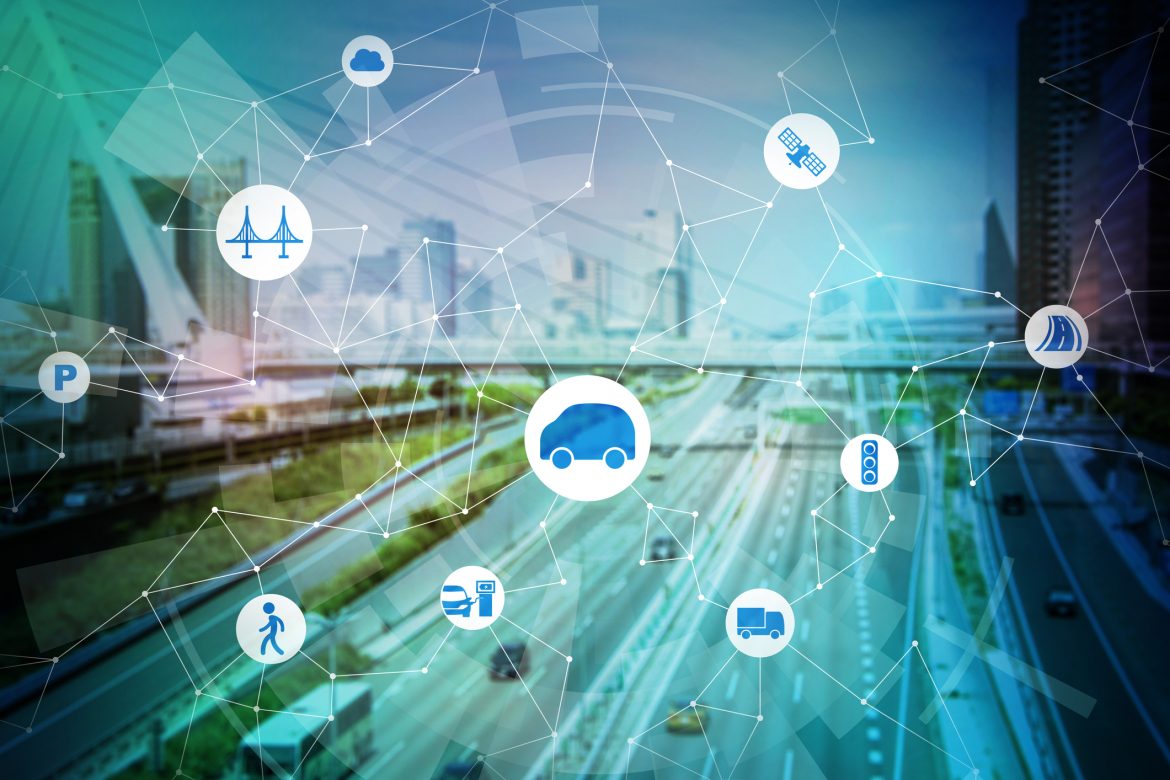 Mexico is fast emerging as the new battleground for the global transport wars, from rideshare and delivery to e-scooters and mopeds:

LAVCA went to Mexico City to hear from some of the local startups that are taking transport tech in Mexico to the next level, with on-demand electric scooters (eConduce), van shares (Urbvan), and truck delivery (LiftIt).

MORE ON TRANSPORTATION TECH IN LATAM 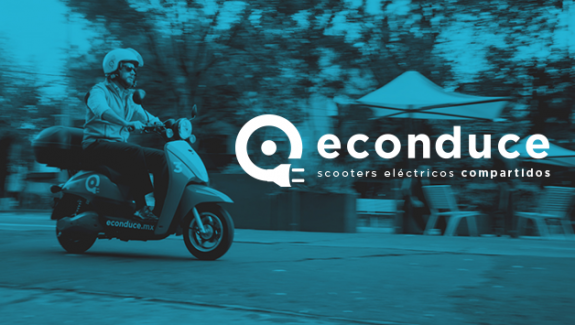 eConduce is an on-demand e-scooter company in Mexico City founded in 2013 by Alejandro Morales and Eduardo Porta. The founders couldn’t find tech partners early on, so they built all the tech (hardware, software, back-end) in house.

eConduce bootstrapped for its first few years before raising a total of US$7m from LIV Capital, DILA Capital, Ideas y Capital, and Adobe Capital. They arranged debt financing from Anteris Capital in 2018, crowdfunded financing to acquire a new scooter fleet, and won a 2017 grant from MassChallenge Mexico.

Co-founder Alejandro Morales tells LAVCA that sustainability is a core part of the business, and a priority for the whole company, which has 68 employees in Mexico City. Since launching in 2015, eConduce riders have taken about 500,000 trips with a fleet of 500 e-scooters, generating about 500 tons of CO2 offset. eConduce is also tracking megawatt savings over gas vehicles.

Morales says the company has been growing 25% month-over-month since pivoting from specific rental locations to a free-float (dockless) fleet. That said, the current eConduce fleet of 500 scooters in Mexico City only covers 1.5% of the urbanized metropolitan area; he wants to see eConduce reach 10% geographic coverage, and cites plans to expand to new cities in Latin America later this year. 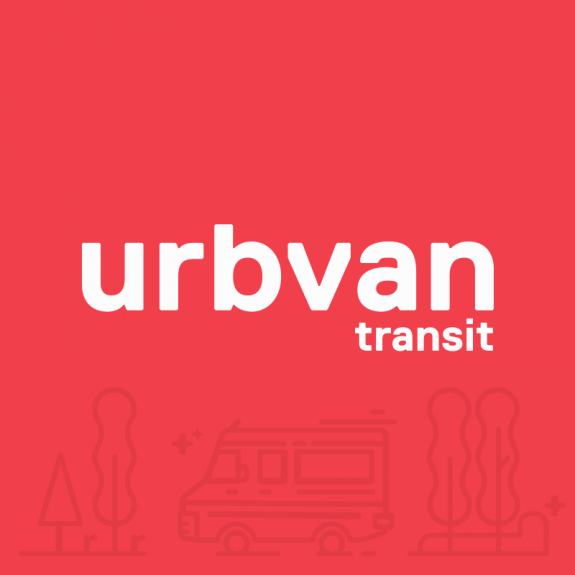 Urbvan is a transport app providing van-sharing rides along pre-established routes in Mexico City and Monterrey. Founded in 2017 by co-CEOs Joao Albino and Renato Picard, Urbvan raised MXN$16m from DILA Capital and Mountain Nazca, and also received a grant from MassChallenge Mexico in 2017.

Urbvan’s founders estimate a US$40b market opportunity for Urbvan in Latin America, based on commuter traveler demographics and usage in Mexico City, São Paulo, Santiago, Bogotá and Lima. They look at Urbvan as complementary to both public transit and rideshare players like eConduce.

Urbvan aims to be cheaper than UberPool and safer and more efficient than public transportation. There is also a B2B channel so companies can offer Urbvan as a subsidized benefit to employees. The company is growing 100% by word of mouth so far, with an average customer lifetime value is US$300. 50% of regular riders say they’ve stopped driving their car.

Co-CEO Joao Albino says Urbvan is a profit-first company, but is measuring is impact on environmental sustainability by tracking CO2 emissions saved by Urbvan versus public transit, and is looking at acquiring an electric van fleet as it expands operations, starting with Guadalajara later this year. 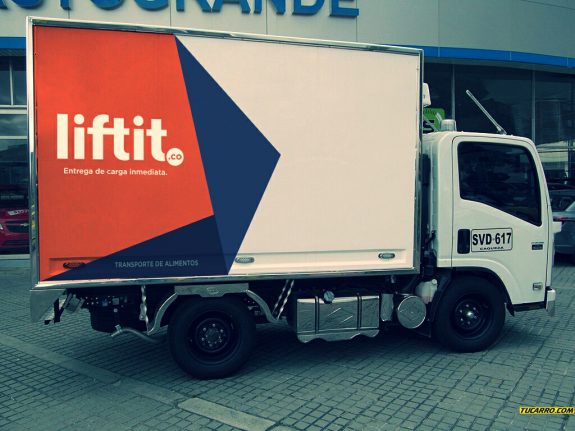 LiftIt is a B2B marketplace platform that connects independent truck drivers to businesses that need cargo delivered. Founded in 2017 by Brian York (CEO), Felipe Betancourt, and Angel Celis, LiftIt is doing 10,000 cargo deliveries weekly in Colombia and Mexico with a full-time team of 70 employees. LiftIt received US$2.2m seed round in 2017 from 80 investors, including angels and family offices.

CEO Brian York says truck delivery, as measured by daily deliveries and average costs, is a a US$4.2b market in Bogotá and US$59.7b market in Mexico annually. LiftIt is currently eyeing expansion to all major cities in South America, starting with Argentina, Brazil, Chile, and Peru.