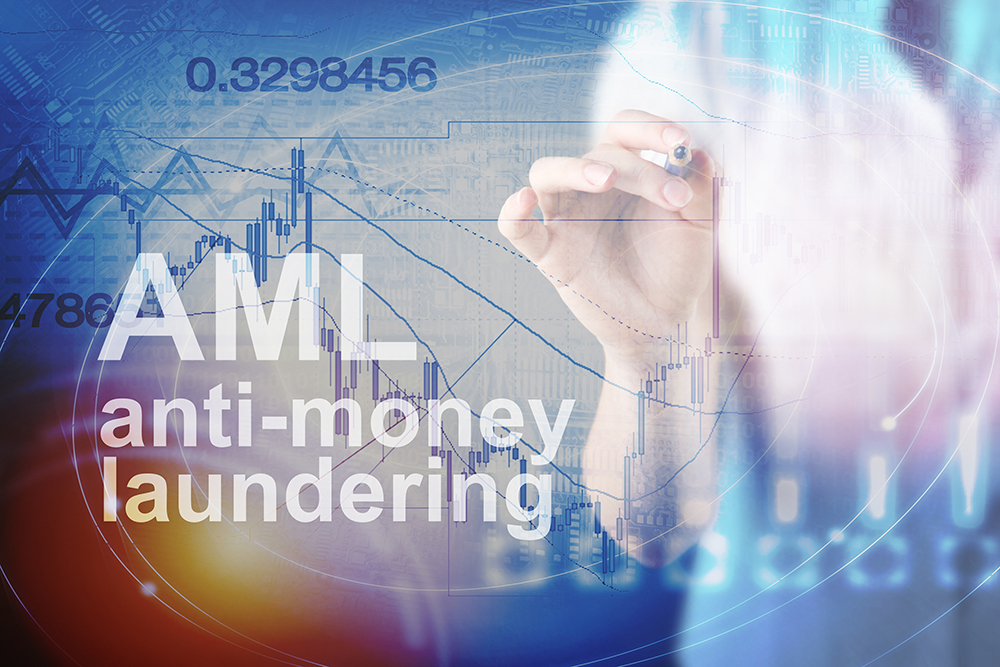 On October 2, 2017 the Cayman Islands updated its Anti-Money Laundering (AML) Regulations in response to developments in international AML standards. The new regulations apply to all Cayman investment funds.

LAVCA spoke with Trident Trust and Carey Olsen about the updated regulations, an indication of the ongoing development of anti-money laundering and terrorist financing standards seen globally, and how previously exempt funds have until September 30, 2018 to comply.

Set up by the G7 at its 1989 summit, the Financial Action Task Force (FATF) first published its forty recommendations, aimed at providing a comprehensive plan of action against money laundering, in 1990.  Following the September 11 attacks in 2001, it issued a further eight special recommendations intended to tackle the issue of terrorist financing, with a ninth being added in 2004. Most recently revised and updated in 2012, the FATF’s so-called 40+9 Recommendations have become the benchmark for measuring the effectiveness of anti-money laundering and terrorist financing laws in its member jurisdictions.

Updates for the Cayman Islands

In October 2017, the Cayman Islands updated its anti-money laundering regulations in response to developments in international anti-money laundering standards, with the aim of complying with the Recommendations ahead of the Caribbean Financial Action Task Force’s (CFATF) fourth round mutual evaluation of the Cayman Islands, the onsite element of which took place in December 2017. While undoubtedly significant for Cayman and its user base, this overhaul is not unique to Cayman, it is part of a wider pattern of continuing development of anti-money laundering and terrorist financing standards in CFATF member jurisdictions.

Key Aspects of the AML Regulations

The key changes introduced by the AML Regulations are as follows:

CIMA has also been granted significantly enhanced powers to impose administrative penalties of up to CI$1,000,000 (US$1,200,000) for breaches of the AML Regulations.

A Wider Pattern of Ongoing Reform in CFATF Jurisdictions

The changes to the AML Regime summarised above are undoubtedly significant for the Cayman Islands and for market participants, but Cayman is far from being the only jurisdiction to undergo such an exercise in order to maintain conformity with international standards.

Since 2014, more than 50 jurisdictions worldwide have been evaluated for compliance with the Recommendations. The CFATF itself has published fourth round mutual evaluation reports on five of its member jurisdictions, with another two (including the report on the Cayman Islands) in preparation and anticipated to be published later this year, and it plans to conduct the onsite elements of its evaluations of three other jurisdictions (namely Haiti, Turks and Caicos Islands and, most significantly for the financial services and insurance sectors, Bermuda) in the summer and autumn of 2018.

In preparation for this evaluation, Bermuda has, over the last decade, conducted a series of gap assessments of its regime which have led to a series of changes, including expansion of the AML legal framework for the financial sector, improved policies and procedures, increased enforcement activity and engagement with the National Anti-Money Laundering Committee and other stakeholders in Bermuda and overseas. In addition, the Bermuda Monetary Authority has, in its business plan for 2018, indicated an intention to work with stakeholders to address any remaining gaps in its legal framework ahead of this assessment and has already begun the process with a number of consultation drafts of legislation currently in circulation to be passed during the next session of the Bermuda Parliament.

As well as the three jurisdictions mentioned above, the CFATF had also originally planned to conduct the onsite element of its evaluation of the British Virgin Islands (BVI) during 2018. The devastation caused by Hurricane Irma, however, has necessitated a postponement of these plans, with the CFATF now suggesting the first quarter of 2019 as a tentative date for the onsite assessment.

Like Bermuda, the BVI is taking a proactive approach to prepare for this assessment. It has already conducted its national risk assessment exercise and the BVI’s Financial Services Commission has commenced a preliminary review aimed at ensuring compliance with the Recommendations by persons carrying on relevant financial business in the BVI. It is likely that more detailed reform initiatives will follow once the timetable for the CFATF’s evaluation of the BVI’s regime is finalized.

Nick Bullmore, Partner, Carey Olsen (Cayman Islands): Nick Bullmore advises on all aspects of Cayman Islands corporate law with a particular emphasis on investment funds (including fund financings), structured finance (including CLOs), joint ventures and general corporate and commercial matters. Nick is ranked as a leading Cayman Islands lawyer by each of Chambers Global, IFLR1000 and Legal 500, which describe him as being “an excellent lawyer with a great reputation” with an “amazing legal mind” and “possibly the most responsive lawyer in Cayman”.

Adam Bathgate, Counsel, Carey Olsen (Cayman Islands): Adam is counsel in the Cayman Islands office and advises on all aspects of Cayman Islands corporate law, with a particular focus on finance transactions. Adam has considerable experience in the areas of fund finance, leveraged and acquisition finance and general lending, whether secured or unsecured. He also has experience in the areas of asset finance and structured finance, and in private equity work, including both fund formation and downstream deal work. Adam is ranked as a “rising star” in IFLR1000.