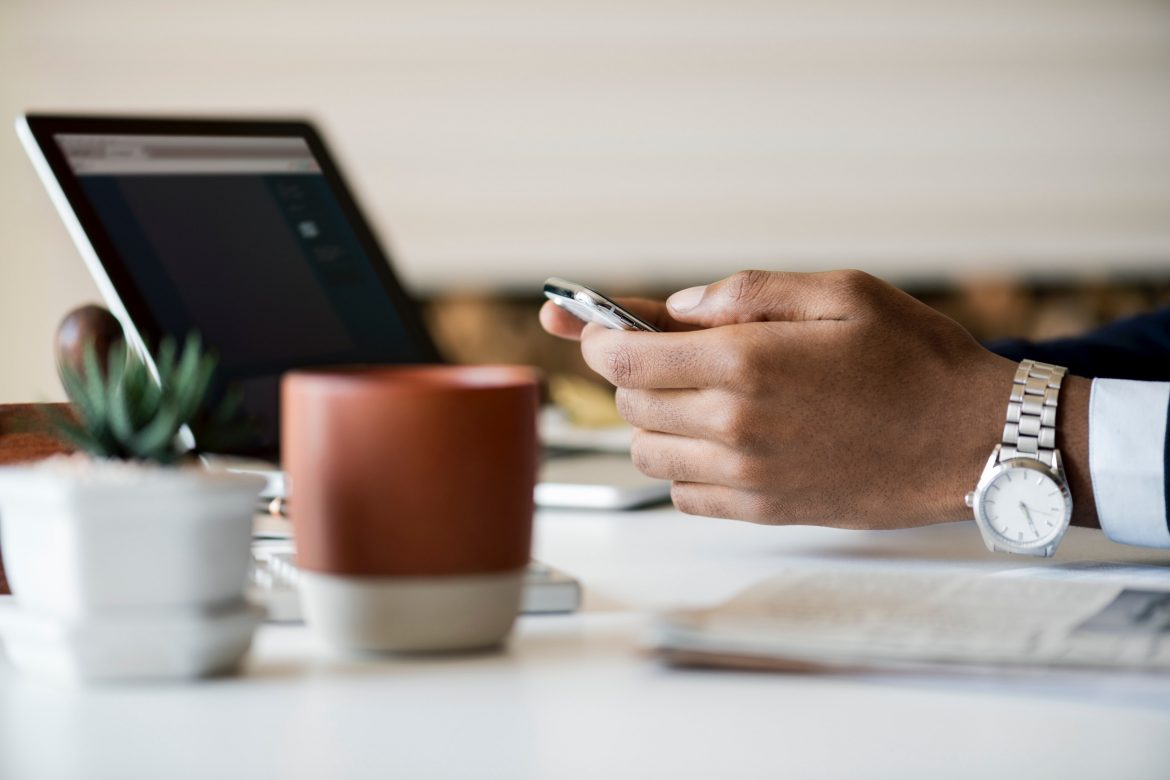 Neon has  reached over 600,000 users across Brazil, and the team has expanded from eight to 190 employees since its market debut in 2016. In March 2018, Neon launched a credit card and moved into larger headquarters to accommodate further expansion.

Pedro Conrade, Neon’s CEO, says that the Series A investment will support the company’s product expansion,  investment in technology and  innovation on Neon’s  leading customer experience. “We have just launched our credit card, and will have some exciting news to share later in the year about additional products and services in the pipeline. This funding shows the investors’ confidence in our team, the market opportunity, and in our mission. It will allow us to keep moving at a fast pace while cultivating the creativity and technology to build a leading financial services company in Brazil.”

As part of the investment agreement, Neon Pagamentos SA transferred its controlling interest to a holding company in the United Kingdom. In addition, as part of the new round, Jay Reinemann of Propel Venture Partners, and Marcelo Lima of Monashees, are joining Neon’s board of directors.

“We are excited to support Pedro and his team in their mission to build the bank of the future” said Jay Reinemann, General Partner from Propel Venture Partners. “At Propel our focus is on supporting entrepreneurial innovators who are reimagining financial services, and we believe Neon has the right approach to lead Brazil’s fintech revolution.”

Starting 2018 with new talent and products
Earlier this year, Neon announced the addition of notable innovators to its team—Jean Sigrist, former partner of Guide Investments and former director of Itaú; Patrick Sigrist, founder of iFood; and Norberto Giangrande, founder of Rico. They are driven by a desire to face new challenges and make profound changes to the financial services market in Brazil.

The Neon credit card, launched in March, complements the company’s digital account with a simple, transparent, and no annual fee product. Neon aims to reach one million customers by the end of 2018, and will expand into business banking account services and investing options over the coming months.

# # #
About Neon
Neon launched with the goal of freeing its customers from the bureaucracy of traditional banks. Pedro Conrade, Neon’s CEO, founded the company in 2016. Neon does not offer physical branches—to open an account, users need to download the Neon app, be over 18 years of age, and have a valid ID.
About Propel Venture Partners
Propel Venture Partners is a San Francisco-based venture capital firm focused on investment opportunities at the intersection of technology and financial services. The Propel team believes the future of financial services will be realized by rethinking and rebuilding. Propel partners with technology-driven entrepreneurs who are transforming the market with their vision and expertise.

About Monashees
Monashees is a Brazilian venture capital firm active globally that invests in entrepreneurs committed to creating innovative solutions for a new world. We invest in the beginning stages and follow alongside the companies that are revolutionizing markets, creating value, and improving people’s lives through technology, such as ContaAzul, EduK, Elo7, Enjoei, JusBrasil, Loggi, MadeiraMadeira, Neoway, Petlove, Pipedrive, Rappi and Zap|VivaReal.