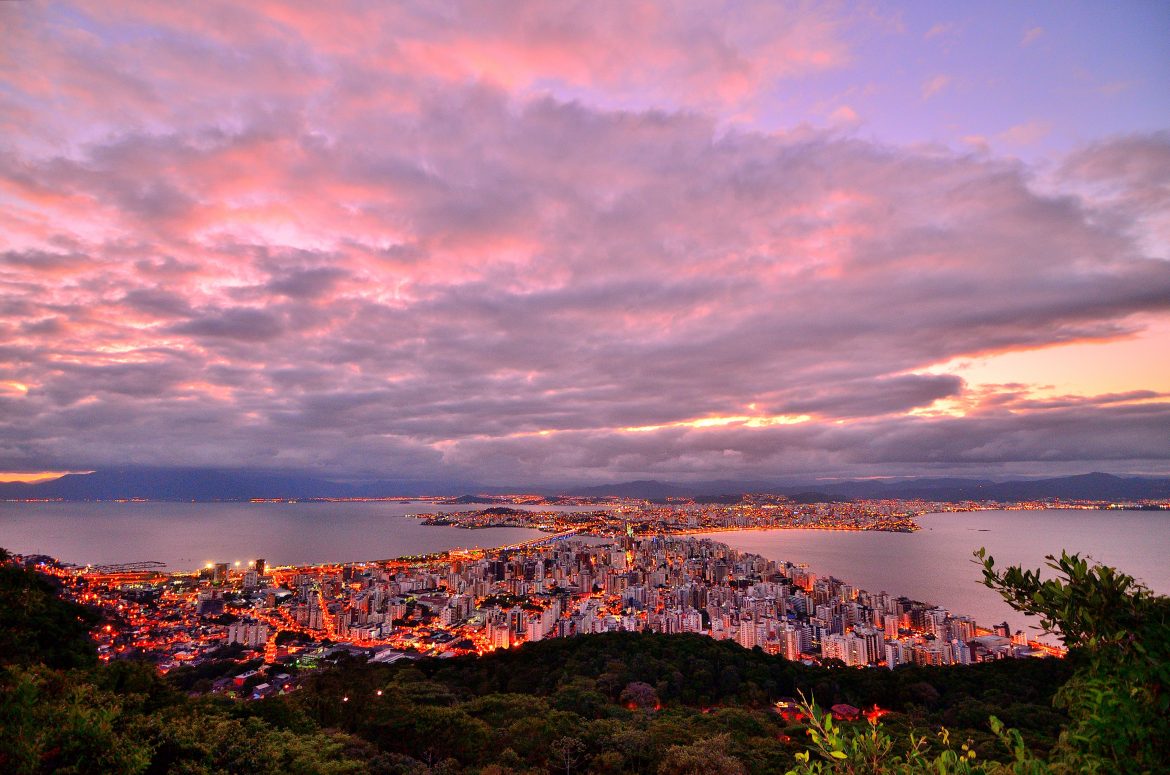 Valor Capital raised at least US$56.8m toward a US$100m second venture capital fund, according to an SEC filing.

(CityBizList) Valor Capital Group has raised $56.8 million toward a $100 million second venture capital fund, according to a filing with the SEC.

The fund raised the capital from 50 LPs. The firm, which focuses on Brazilian and U.S. startups, is run by partners including Scott Sobel, Antoine Colaco, Michael Nicklas and Clifford Sobel, a former ambassador to Brazil.

The filing is available here.