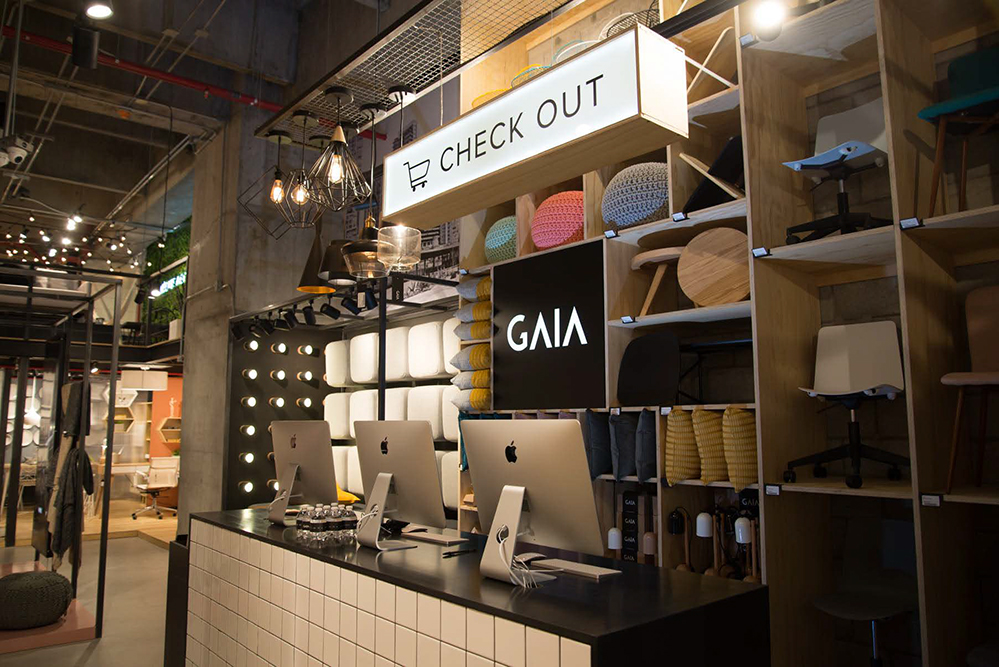 Rise Capital led a US$15m Series B investment in GAIA Design, a Mexican online-to-offline furniture brand, with participation from Variv Capital, French Partners and other investors. Rise Capital and Capital Invent led the company’s US$2.5m Series A in 2015.

GAIA Design has 200+ employees and ships 20,000 products per month, according to CEO Philippe Cahuzac; he says the furniture & home accessories market is a US$8b opportunity in Mexico, and US$20b in Spanish-speaking Latin America.

(Press Release) Today, Mexico City-based GAIA (gaiadesign. com.mx), announced the close of a US$15 Million Series B round. The funding will be used to expand GAIA’s online to offline strategy to other major Mexican cities and eventually other large cities across Latin America. GAIA also plans to use the investment proceeds for improving the company’s supply chain and mobile offerings.

The Series B was led by Rise Capital, which also previously led the company’s Series A round. Variv Capital, French Partners, and other investors also participated in the current funding round. “We are excited to continue partnering with the GAIA team as they seek to create an iconic, vertically-integrated furniture brand addressing the large and underserved Mexican furniture market,” said Nazar Yasin, Managing Partner at Rise Capital.

Launched three years ago by Raffaello Starace, Hassa Yassine and Philippe Cahuzac, GAIA implemented a highly disruptive direct to consumer model for the Mexican furniture market. Prior to founding GAIA, the team had prior experience in the furniture e-commerce sector in Brazil as well as prior experience at Google, in retail private equity, and in management consulting.

The team originally launched GAIA as a pure e-commerce player and has grown the offering to include 5 showroom locations in Mexico City. Showrooms act not only as a validation tool to complement the online experience but also as a strong conversion tool.

To make quality design furniture more accessible to all Mexicans, the Company designs and sources its products primarily directly from Mexican manufacturers, cutting out the middleman. The Company also has its own branded delivery trucks to guarantee a personalized and consistent delivery experience.

“We want to offer a branded, fast and convenient urban experience to the modern Mexican consumer,” commented Philippe Cahuzac, CEO & Co-Founder at GAIA. “The average age of people in Mexico is 28, and soon more than 50% of Mexico’s population will be between 25 and 45 years old. People in this age range go through frequent different life events such as graduations, marriages, child births and job re-locations that require significant furniture purchases”, added Philippe Cahuzac.