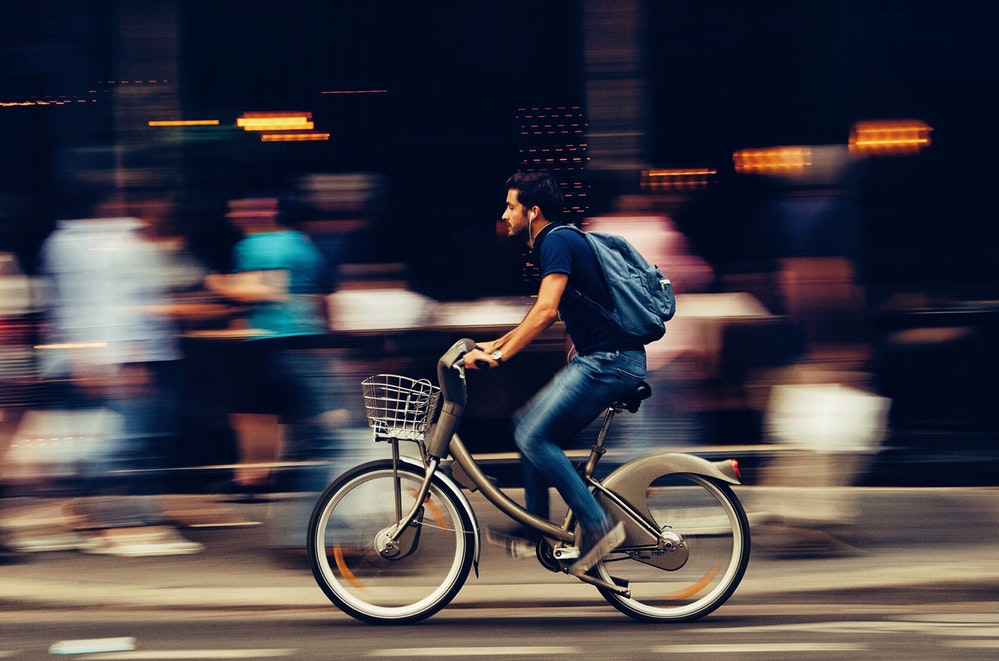 Yellow was founded by Ariel Lambrecht and Renato Freitas, who sold their ride-share company 99 to Didi in a $1 billion deal earlier this year. Yellow’s third co-founder is Eduardo Musa, former CEO of bike manufacturer Caloi.

Yellow intends to use the funding to deploy its first 20,000 dockless bikes. This summer. Yellow plans to deploy a total of 100,000 bikes. Ultimately, Yellow envisions deploying more than one million bikes.

“As local residents, we’re acutely aware of the pain points caused by Brazil’s inefficient public transit, and we built Yellow specifically to address them,” Musa said in a press release. “Our goal is to improve circulation of urban traffic and curb harmful greenhouse gas emissions by providing a fun, cost-effective mode of transportation that integrates with other public transit systems to optimize daily routes in big cities.”

Since e-scooters and e-bikes are the new craze, it’s no surprise Yellow also plans to deploy those modes of transportation.