Adventure Capital: Why Investors Have Growing Interest in New and Emerging Markets 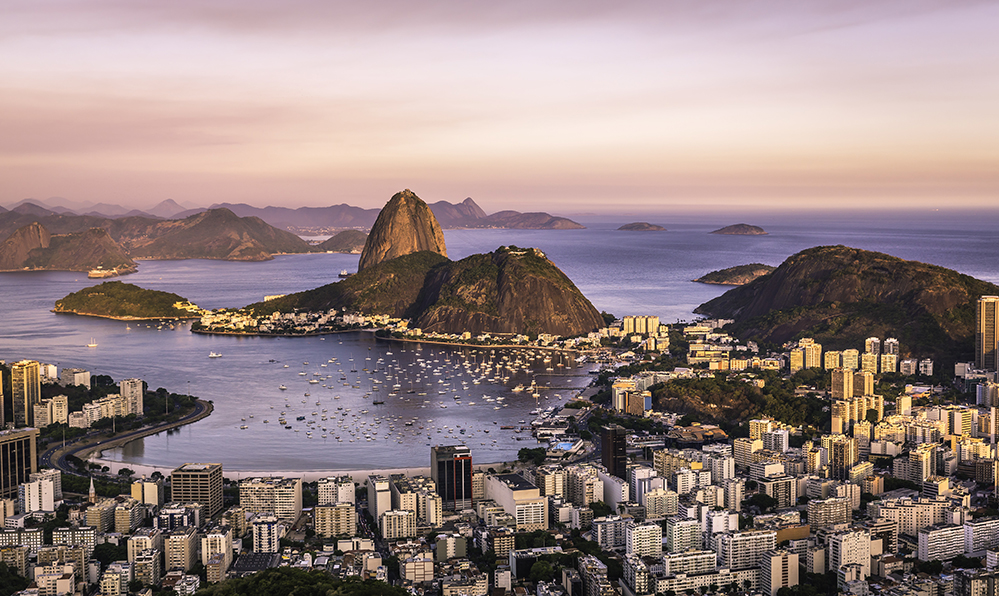 This is a special contribution written by Andy Tsao of Silicon Valley Bank. This article also appeared on Medium.com.

More than $84B of venture capital investment was made in 2017, the highest level in the US since the year 2000 dot.com bubble ($100B). The US remains the largest innovation ecosystem in the world and home to 49% of the global unicorns. The US, as the world’s largest economy, has been growing at nearly 3% over the last two quarters of 2017. So why are leading US VCs increasingly taking the leap and adventuring into emerging markets?

Perhaps the most compelling case for emerging markets is the rise of the China market. In 2016, the US venture market set its highest mark in a decade with $50B of capital raised for venture capital funds. That same year, China raised an equal amount for VC fund managers. This means there is a growing amount of capital available for entrepreneurs outside of the US to fund startups. In fact, last year the US accounted for 45% of global VC investment versus 72% in 2013. China has become the second largest venture market behind the US and home to 64 unicorns, also second to the US. The Chinese technology giants, aka the BATs (Baidu, Alibaba and Tencent) are among the most valuable technology companies on the planet and they are leading the way in several categories including messaging and mobile payments. Whereas China was once seen as copying US or European innovation, they are now category leaders (see the ubiquitous WeChat application).

China, being the world’s second (by some measures the largest) economy in the world is arguably no longer an emerging market. So what’s driving venture investment beyond China and into the rest of the BRICs?

India is considered the world’s fastest growing large economy and has the second largest population of 1.3B. While India is projected to take the mantle as the most populous country, they also have a very young population. Nearly half of all Indians are under the age of 25. Today there are about 300 million smartphone users in India, already surpassing the US, and expected to reach 400 million by 2020. It is no surprise, then, that many of the India unicorns are B2C plays such as Ola, which is slugging it out with Uber to capture the ride hailing market. Amazon is betting big on these trends with India as they go head to head in ecommerce with Softbank and Alibaba funded Flipkarte and Snapdeal.

Brazil is the largest economy in Latin America, with more than 200 million people. The venture market has been slowed but not overwhelmed by a severe recession and political scandals. Brazilian startups have received the most venture investment in Latin America over the past five years and the dividends are paying off. While not China or India scale in terms of population, Brazil still rides on the same innovation wave with a large number of mobile internet users. Continuing the ride hailing theme, Brazil’s 99, a leading local company, raised $200 million in venture funding last year. It was then acquired by Didi (yes, the leading Chinese ride hailing company) in January for a reported $1B valuation, a significant milestone for Brazil.

Brazil’s fintech startup community is also thriving. Nubank, a consumer credit card play aiming to be a virtual bank, just closed a $150MM funding round from DST Global. Nubank and Brazilian startups like Guiabolso (personal finance portal), Creditas (secured lending) and PagSeguro (payments) capitalize on market dynamics that are created by a small number of large, extremely successful banks that enjoy a near monopoly position. As such, they are slow to innovate and to take risk, leaving room for startups to disrupt. These same market dynamics are present in many emerging markets, such as Mexico and India, which makes fintech a market sector that is also thriving and creating valuable companies around the world.

Many venture capitalists are betting on inspired entrepreneurs who are riding the secular wave of offline to online (O2O) in the large population bases in the BRICs and similar markets in Southeast Asia and Africa. There are also a number of other notable trends that are accelerating innovation outside the Silicon Valley where I am based. There is a democratization of innovation that is happening not only in Sao Paulo and Bangalore, but in Detroit, St. Louis and Louisville.

The opportunity to build high growth valuable technology companies is growing in new and emerging markets. For the first time in more than a decade we have a global economy that is generally growing in unison. If we can navigate the pitfalls of the growing geopolitical instability that seems to be overtaking so many countries around the world, I would argue that we will see unprecedented global proliferation of the innovation economy.

Now are you ready for some adventure?