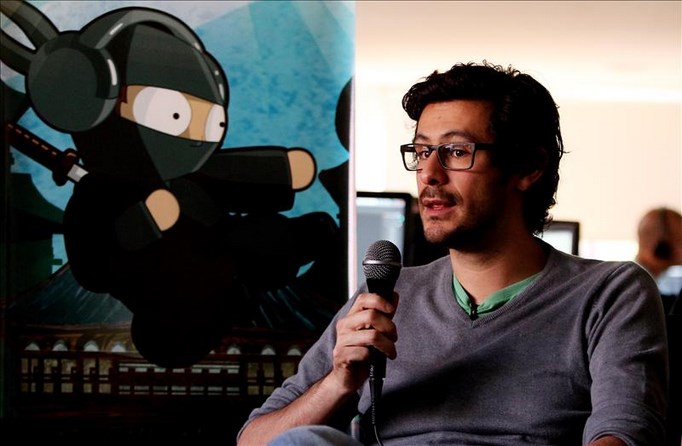 LA-based mobile entertainment company Jam City has acquired the Colombian videogame developer Brainz, a startup backed by local VC firm Promotora. The terms of the deal were not disclosed.

(Press Release) Promotora, a pioneering Venture Capital industry fund in Colombia, announces that Jam City has acquired the games, technological platform and the team of Brainz, one of the leading studios in Latin America dedicated to the development of mobile strategy games.

Jam City, global leader in mobile games, created by Chris DeWolfe, founder of MySpace, with more than 500 employees distributed in 5 studios around the world, is the creator of some of the most successful social games as Cookie Jam and Panda Pop. Additionally, it is a point of reference in Hollywood for the development of mobile games around iconic brands such as Harry Potter, Family Guy, Marvel Avengers and Futurama.

This is the first transaction made in Colombia with a global player in a creative and technological industry such as videogames, and represents the fourth exit for the Promotora Venture Capital Fund.

Promotora invested in Brainz in 2011, a company on an incipient industry in the country, which thanks to a talented team of entrepreneurs and developers has managed to become a world class studio, producing strategy and adventure games with high levels of innovation and quality, among which stands out World War Doh, an award-winning game of Apple’s “Best of 2017” in the Tech and Innovation category and “Best In Show: Audience Choice” in the 2017 Casual Connect USA conference. He has also stood out for having developed and published videogames with some of the most important players in the sector including Square Enix (Japan), Gamevil (South Korea), GREE (Japan), 6 Waves (Hong Kong), ZQ Game (China) and Flaregames (Germany). These elements gave to Brainz visibility in a highly competitive industry and generated the interest of one of its great representatives such as Jam City.

Francisco Mira, President of Promotora, mentioned that “the transaction with Jam City will allow World War Doh to be launched globally before the end of the year, demonstrating that a company from Colombia can be globally competitive with innovation and creativity, and allowing entrepreneurial capital funds like ours, generates high returns for investors.” He also stated that “the intervention of the Fund in the company and the executed exit strategy correspond to the investment thesis, and the transaction represents excellent news for the country and the Venture Capital industry in Colombia and Latin America.”

Alejandro González, co-founder and CEO of Brainz, said that “the acquisition is very important for the sector because it shows that Colombian talent has potential in global markets and opens the doors of investment and expansion to other studies, which makes the country one of the spotlights for the industry worldwide and marks a milestone in the history of technology ventures.”

“This is a once in a lifetime opportunity for Jam City to acquire a highly anticipated, award-winning mobile game before its worldwide launch” said Jam City CEO, Chris DeWolfe. He also mentioned that “World War Doh is an entirely new type of game for Jam City, and we’ve been blown away by how creative, entertaining and just plain fun it is. We look forward to welcoming the incredibly talented World War Doh team to Jam City and bringing the experience to gamers worldwide later this year.”