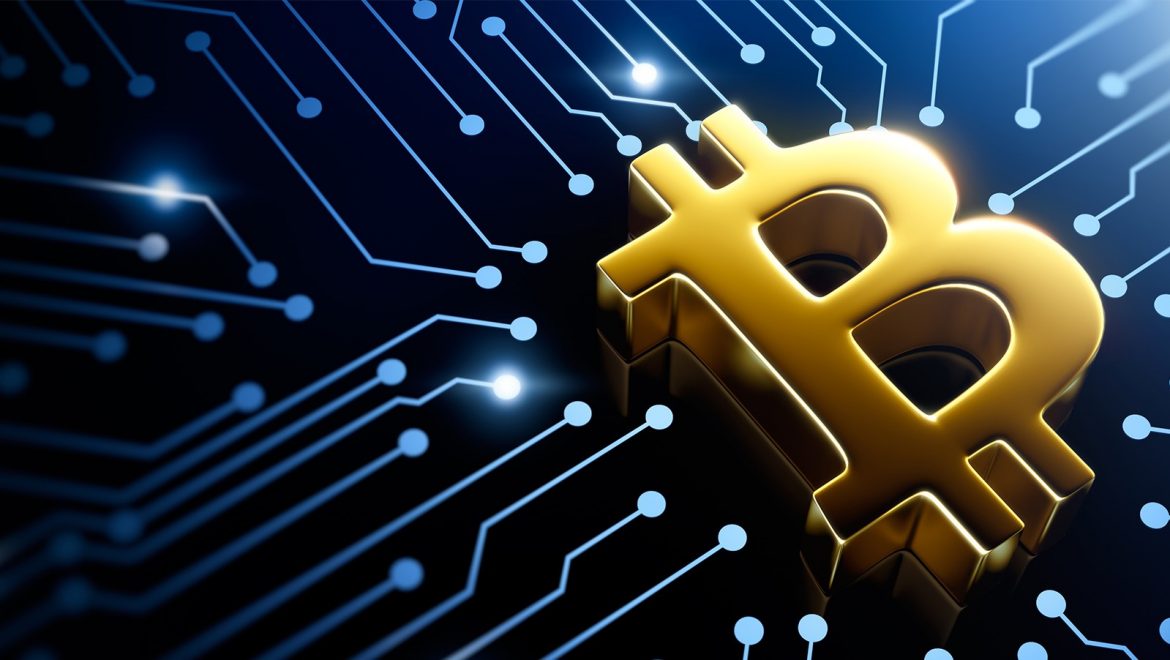 Medici Ventures made a US$3m follow-on investment in Bitt, a blockchain-based digital payment provider based in Barbados, following a US$4m investment in 2016.

(Press Release) Medici Ventures, announces the exercise of an option to purchase additional ownership interest in Bitt.com, the Caribbean’s blockchain-based digital payment provider. Medici Ventures will increase its ownership stake in Bitt’s total Class A and B common shares by 8.6% in exchange for $3M in additional funding.

Bitt is a Barbados-based financial technology company founded in 2015 that uses blockchain and distributed ledger technology to build a secure, streamlined, peer-to-peer payment ecosystem in the surrounding region. Medici Ventures first invested $4M in Bitt in early 2016, shortly after Bitt’s launch of a digitized Barbadian Dollar on the bitcoin blockchain.

“Bitt has created a blockchain-based payments ecosystem that is useful for every day transactions,” said Medici Ventures President Jonathan Johnson. “It has positioned itself as a clear leader in applying blockchain technology to solve real-world problems. Under the leadership of CEO Rawdon Adams, Bitt has taken a good idea and grown it into a viable product able to make the financial lives of Caribbean residents easier. We’re pleased to take a larger stake in this forward-thinking company, as it aligns with Medici Ventures’ goals of re-democratizing capital.”

This increased investment follows Bitt’s recent announcement of a signed memorandum of understanding with Montserrat to launch a digital payments platform for the Caribbean nation and its launch of a digital wallet in Barbados.

“This reaffirmation of the company’s promise by Medici Ventures is a tremendous reflection on the dedication, motivation and execution skills of my colleagues,” said Bitt CEO Rawdon Adams. “Bitt is in a unique position to provide the solutions to boost both financial inclusion and overall economic performance through its blockchain-based software. That’s already being recognized by regional governments overseeing economies characterized by large informal sectors, persistently high rates of poverty and expensive traditional financial services. I thank Medici Ventures for their support of our mission.”

The Bitt group of companies has positioned itself at the forefront of financial innovation in Barbados and the wider Caribbean. The Company has leveraged blockchain-based distributed ledger technology to produce the most efficient financial services ecosystem to date. Bitt has designed a protocol that can enable digital currency issuance and transactions while maintaining 100% solvency for all client deposits.