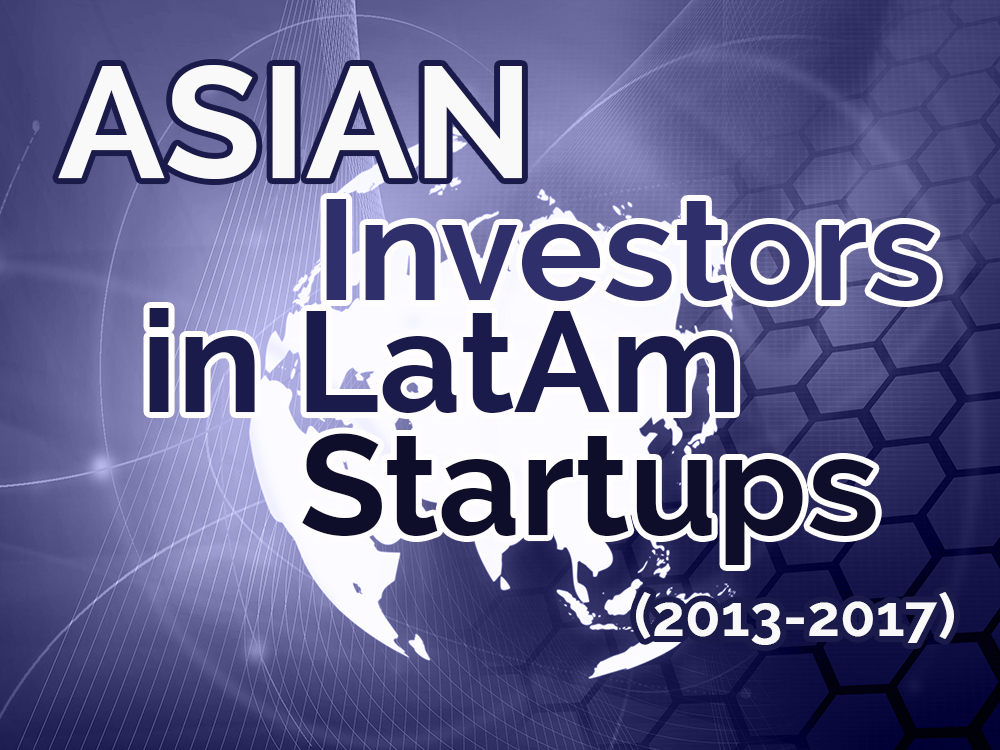 Asian investors are playing an increasingly important role in financing Latin American startups, co-investing alongside local and global investors across a range of sectors and stages.

SoftBank and Didi Chuxing’s US$200m investment in 99, along with Riverwood Capital, is the largest publicly disclosed round of venture investment in a LatAm startup to date. Didi acquired 99 in early 2018 for ~US$600m, in a deal that officially put 99 in unicorn territory and marked one of Didi’s first acquisitions outside of China. Didi is also expanding to its first market outside of China: Mexico.

The deal speaks to the larger significance of Latin America’s rideshare market on the global scale. Uber’s top three cities by ride volume are all in Latin America, and the battle between local and international players is heating up: 99 competes with Uber and Cabify in LatAm. But Didi is also an investor in Uber, and Uber is Didi’s largest shareholder; SoftBank is invested in Didi, Uber and 99. And Cabify, which acquired Brazilian rideshare app Easy in 2017, received a US$160m cash injection in early 2018, led by Japanese corporate Rakuten Capital and others.