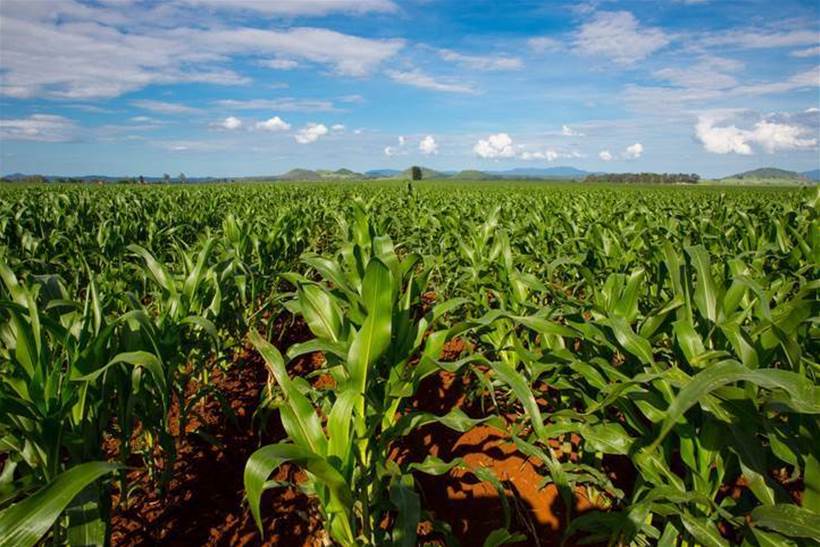 (Press Release) The top-line numbers suggest that the agrifood tech industry is flooded with capital, but the reality is that there are still very few investors dedicated to agrifood tech, especially at the early stages of Seed to Series B. While AgFunder continues to do its part to stimulate and grow the agrifood tech ecosystem through media and research, we felt that we needed to be active in the market as an investor to have greater impact, and would no longer sit on the sidelines as a passive investment platform. You may have noticed that we have quietly started investing, but today we’re making it official.

Over the past five years, the AgFunder platform has built a powerful, global network of over 50,000 members and subscribers, and we’ve had the good fortune to get to know some of the industry’s most successful entrepreneurs from the beginning of their journeys, like Jorge Heraud at Blue River Technologies, Sid Gorham at Granular, Matt Crisp at Benson Hill Biosystems, Matt Barnard at Plenty, and Amol Deshpande at Farmers Business Network, among dozens of others. Going forward, we will be leveraging the AgFunder platform to invest in other bold and exceptional founders who are committed to building the next generation of agrifood tech companies that will transform our food and agriculture system. As our portfolio companies, they will be plugged into this powerful global network of potential investors, acquirers, partners, customers, press, and talent.

Today we announce the first three startups in our portfolio and over the next few months we’ll be ramping up our investment pace to one or two investments per month.

We will also be announcing our first co-investment fund next week to give Accredited Investors in the AgFunder community the opportunity to co-invest with us into agrifood tech startups on the same terms at which we invest. In addition, there will still be occasions where we list companies on the AgFunder platform for syndication, as in the past, but our Members will now be investing alongside us.

Below are the first three startups in our portfolio. Link through to learn more about the companies and why we invested:

Solinftec Series B
Maybe one of the biggest agtech companies that no one has ever heard of — that’s about to change — Solinftec is a Brazilian IoT-based farm management system currently running on over 12 million acres and monitoring 20,000 pieces of equipment with 75,000 active daily users. Solinftec has 50% of the Brazilian sugarcane market and a remarkable 0% customer churn. Last year they expanded to row crops and will be entering the US market this year starting with pilots with several major growers. TPG ART was a coinvestor in the round.

ImpactVision Seed Round
ImpactVision applies machine learning to hyperspectral imagery in food processing to measure freshness, quality, and for foreign object detection in a rapid and non-invasive way. While still early stage, we were impressed by the founders. ImpactVision came out of Singularity University and has won several awards. They’re one to keep an eye on. Our coinvestors in the round include Campbell Soup’s Acre Venture Partners, Xandex Ventures, and Merian Ventures.

The Yield Series A
The Yield is an Australian AI driven micro-climate sensing, analytics, and prescription platform for the aquaculture and horticulture industries. The blend of high quality, accurate and reliable sensing hardware with meaningful and useful analytics and prescriptions honed in harsh aquatic environments positions The Yield as the premier player in the micro-climate space. Great technology, great team, and outstanding customer satisfaction means The Yield is an exciting partner for us. Our coinvestors in the round included Bosch and KPMG.