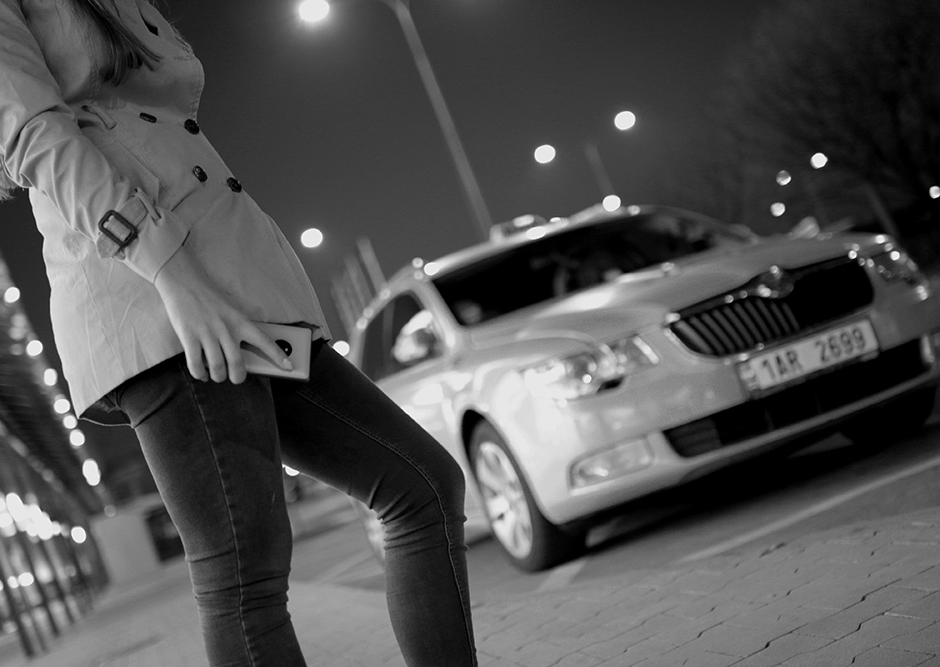 Rakuten Capital, TheVentureCity, Endeavor Catalyst, GAT Investments, Liil Ventures, WTI and others made a US$160m Series E investment in Max Mobility, the parent company of Cabify and Easy, at a reported US$1.4b valuation.

(TechCrunch) Cabify, the Madrid-based startup that competes with the likes of Uber and 99 in Latin America as well as Spain and Portugal, has closed out another round of funding as competition continues to heat up in the on-demand transportation sector. Cabify’s parent company Maxi Mobility has raised $160 million at a valuation of $1.4 billion, the company confirmed to TechCrunch today.

But it’s not a completely rosy picture. TechCrunch has learned and confirmed that the company is also undergoing a restructuring that one source says affects up to 10 percent of employees. Cabify has also changed CEOs, with Vicente Pascual — who had been a co-founder of the company and its COO — taking on the CEO role; and Ricardo Weder, who had been the CEO for only six months (since August 2017), stepping over to a role as president.

A source tells us that just under 10 percent — or between 120 and 150 people of the 1,800 that were working at Maxi Mobility pre-funding news — are being affected by the changes as part of a strategy to centralize some parts of the operation. It’s notable that the restructuring comes at the same time as the fundraising: the implication appears to be that the two are connected.

Cabify would not confirm the number or proportion of people being affected and said that some would be moving to other jobs, and would not characterize the changes as centralizing.

“We are going under a restructuring process,” a spokesperson confirmed. “This means that unfortunately we had to let some of our team members go, but we also created several new positions, most of them with a more senior profile and some current positions are evolving. This, due to the fact that we are aiming to grow in a more scalable and efficient way. We are [making] all of these changes because we want to build stronger teams in every country where we are present.”

The Series E that Maxi Mobility announced today comes from a mix of previous and new investors, including Rakuten Capital, TheVentureCity, Endeavor Catalyst, GAT Investments, Liil Ventures and WTI, as well as prominent local investors from Spain and Latin America.

It’s not clear how the valuation in this round compares to Maxi’s previous valuation. In May last year, Maxi Mobility, which also includes the Brazil-HQ’d Easy Taxi business acquired from Rocket Internet in April 2017, raised $100 million in a Series D but would not disclose at what amount. Previously to that, it was valued at a mere $320 million in 2016. It’s raised $407 million to date.

The funding comes at a moment when transportation startups are revving up their engines in Latin America.

Earlier this month Didi acquired 99, based out of Brazil, to double down on the Latin American market. The Brazilian rival is valued at around $1 billion, but now has a huge and well capitalized owner behind it.

Cabify and Easy operate in 14 countries in their geographical footprint and the focus now, it seems, will squarely be on expanding its business in those markets rather than breaking into new ones. In other words, Cabify is hoping to use the investment to capitalize on its existing positions in these markets rather than undertake the costly effort of breaking into new ones.

“We are thrilled to welcome this new group of investors, and to continue to strengthen our relationship with Rakuten Capital. We have a shared vision of transforming mobility in the cities and improving the quality of life for their citizens,” said Juan de Antonio, CEO of Maxi Mobility, in a statement.

Cabify has been through some ups and downs as a business in the last year.

On the positive side, it’s one of the stronger players in the bigger development of strong regional on-demand transportation startups.

Regional startups are developing at the same time that the likes of Uber and Didi are building out global footprints, and they are notable because as they grow, they become interesting alternatives for consumers, and potential partners or acquisitions for other kinds of companies that are hoping to move into this business. (One notable example is Daimler, which has been snapping up a number of regional “Uber rivals.” And Maxi itself has also been a beneficiary of that consolidation.)

Cabify is also one of the rare few on-demand transportation services that has claimed profitability — specifically, it’s claimed this in the past and today says it’s “very close.”

“We are profitable in some markets,” a spokesperson told TechCrunch, “and Maxi Mobility as a whole is very close to reaching profitability.”

The company said that in 2017 it grew 500 percent in gross revenues and travel requests, tripling its installed base and expanding its trips six times versus 2016. Easy has seen demand grow 60 percent. The company now has around 13 million users globally (as a point of comparison the FT is reporting that in Brazil alone, Uber has 17 million and 99 has 14 million users).

Notably, profitability has been hard to come by in the transportation startup world.

“The part of the business that is not going well [for us] is the profitability part,” joked Uber’s CEO Dara Khosrowshahi in an interview onstage at DLD today in Munich. “We have some details to work out in that part… This business has been tuned for growth, not necessarily for efficiency.”

This is therefore one of the things that has attracted investors, perhaps especially since Maxi Mobility is willing to make changes to push its own measures of efficiency.

“Maxi Mobility has done an excellent job in balancing a high level of growth with unparalleled financial discipline in this industry, as demonstrated by the results achieved in 2017,” said Laura González-Estéfani, founder and CEO of TheVentureCity, in a statement. “This is a product of their focus on making operational improvements, strengthening of their customer centric brands and building of a very solid team.”

But it has not all been smooth sailing.

In addition to the current restructuring, last year Cabify faced strong backlash from consumers when one of its drivers was arrested for the murder a passenger — leading many to raise questions about what kinds of protections and precautions the company is making when screening drivers.

If you have been following some of the other trials and tribulations of the on-demand industry, you could argue that this tragedy is part of a bigger series of issues for these companies — other companies hit with scandals have included Uber and Ola — which have been growing very fast and as a result have failed to have foresight (and oversight) of some of the problems that would arise from that growth.

I think there is still a long way to go for these companies, both in terms of how (and if) they start to manage their P&L sheets without the crutch of external funding; and whether they really will, as they have promised, completely change the face of transportation as we know and use it.

It’s a bet that investors seem to be willing to take for the moment.

“Maxi Mobility’s rapid growth and consolidation demonstrates the enormous potential of the group. We are delighted to continue to back their vision, innovation and their leadership in mobility disruption,” said Oskar Mielczarek de la Miel, managing partner of Rakuten Capital, in a statement. “The Maxi Mobility team, under Juan de Antonio’s leadership, not only stands out for its drive and tenacity, but also for the strong ethical values they demonstrate in their daily work.”