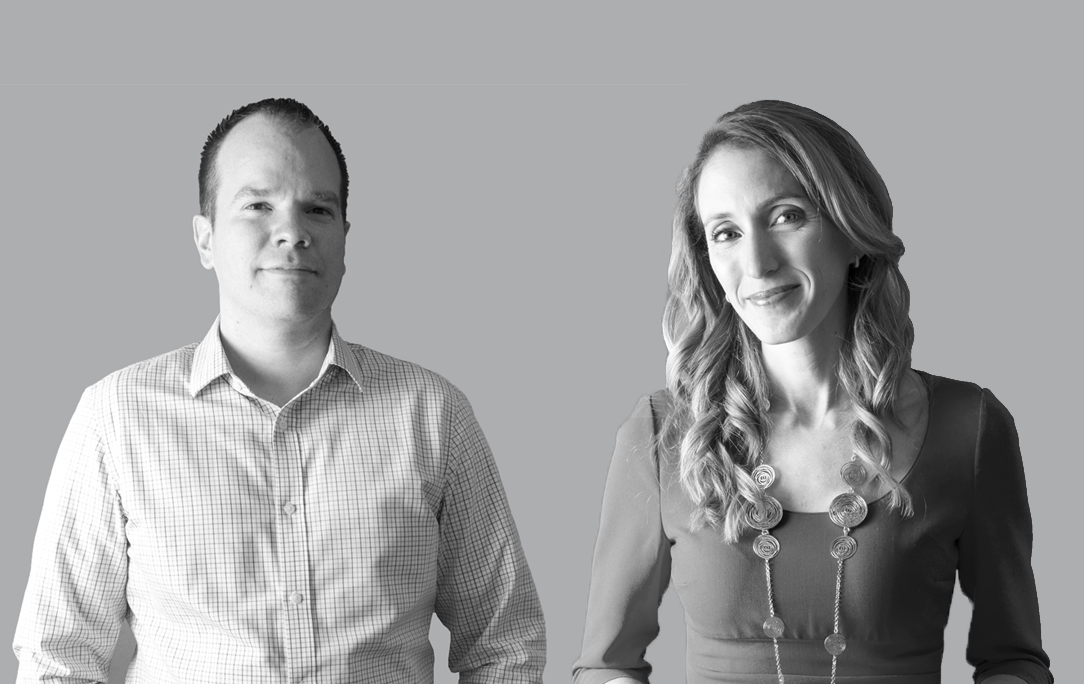 (Press Release) The Mexican venture capital firm IGNIA is pleased to announce Christine Kenna and Otto Graff as its newest partners, effective from January 1st, 2018. These promotions strengthen IGNIA’s mission to create a more inclusive world by investing in high potential entrepreneurs and companies that are reinventing the way to do business with the emerging middle class in Latin America.

Since joining IGNIA as a Principal in 2011, Christine has built a successful track record accelerating innovative enterprises and supporting entrepreneurs with a profound regional impact. Skilled in leading teams, growing businesses, sourcing and structuring investment opportunities, Christine previously held leadership positions at EF Education First, Google, The Guggenheim Foundation, and The Parthenon Group. As a passionate advocate for developing high-potential professional women, Christine co-founded the organizations Women in Private Equity and Venture Capital in Mexico, and MBA Mujeres de México. In 2016 she was recognized as one of the top female investors in Latin American by the Latin American Venture Capital Association, and as one of Mexico’s ¨30 Most Impactful People” by Expansión magazine. Christine graduated from Duke University with a BA in Economics and International Relations, and has an MBA from Harvard Business School.

As an integral member of IGNIA for over nine years, Otto served as CFO since 2016 and CEO of IGNIA Shared Services, a financial advisory firm for high-growth businesses, since 2012. Otto is an experienced leader and advisor in financial matters and entrepreneurial deal structures responsible for overseeing IGNIA’s finances including debt financing, equity fundraising for portfolio companies, treasury operations, financial reporting to investors, tax planning and compliance. Prior to joining IGNIA, Otto worked for Vitro in several finance-related positions. He holds an MBA from Carnegie Mellon University and a Bachelor’s degree in Accounting and Finance from Tec de Monterrey.

Also effective immediately, Luis Siliceo is the new CEO of IGNIA Shared Services. Luis joined IGNIA Shared Services in 2012 and has served as Account Manager and Operations Director. Luis holds a Bachelor’s degree in Mechanical Engineering from the Universidad de las Americas Puebla and an MBA from IPADE Business School.

“I could not be happier with the decision to promote Christine and Otto as IGNIA Partners. When I co-founded IGNIA with Michael Chu 10 years ago, we set the objective to become one of Latin America’s premier venture capital funds. The leadership of Christine and Otto as Partners will help us ensure this goal,” said Álvaro Rodríguez Arregui, Co-Founder and Managing Partner of IGNIA. According to Fabrice Serfati, Managing Director of IGNIA, “welcoming Christine and Otto as new Partners strengthens our firm and improves our governance and institutionalization. Together we will continue to consolidate our platform to better work with entrepreneurs and create increased value for our investors.”