Didi Chuxing has agreed to acquire control of Brazil’s 99 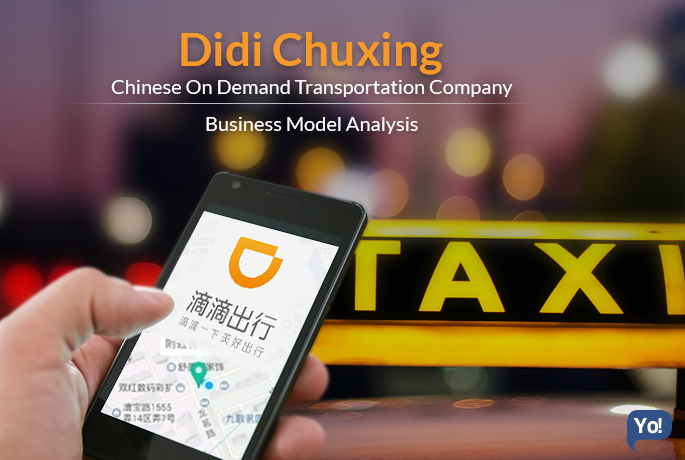 Didi Chuxing plans to acquire a majority stake in Brazilian rideshare startup 99 for ~US$600m. This officially puts 99 in unicorn territory. Didi and Riverwood Capital invested over US$100m in 99 in 2016. Other investors include SoftBank, monashees+, Qualcomm Ventures, and Tiger Global. The deal is one of Didi’s first acquisitions outside of China. 99 operates in 550 cities in Brazil, with over 160k drivers and 20m users.

(WSJ) BEIJING—China’s dominant ride-hailing company has kicked off the new year with a challenge to Uber Technologies Inc. in Latin America by taking over a top Brazilian startup.

Didi Chuxing Technology Co., which recently added to its war chest with $4 billion in venture-capital funding, said Thursday it would buy ride-hailing service 99. The price wasn’t disclosed, but a person familiar with the matter put it at about $600 million for a majority stake. Didi had invested an undisclosed amount in the Brazilian company a year ago….