ESCALA Educación is Breaking Down Barriers to Higher Education in Colombia 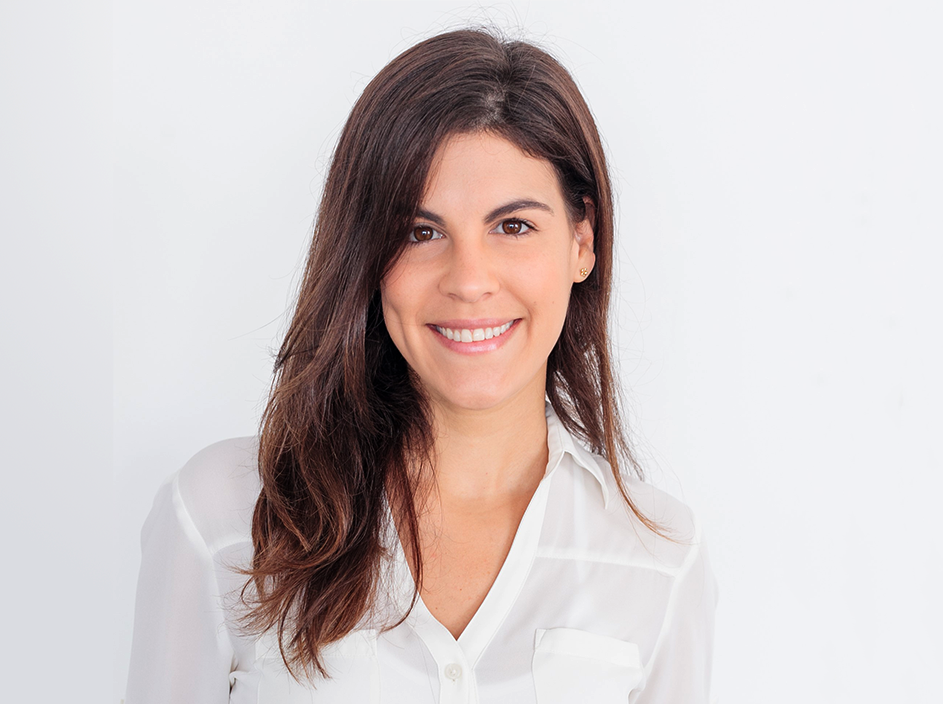 LAVCA: What is ESCALA Educación, and what problem are you trying to solve?

Andrea Echavarría: ESCALA Educación is a company that offers savings plans for higher education as an employee benefit.

ESCALA Educación was started in 2012, when our co-founders, Juliana Uribe, Jonathan Duarte, and I, were studying in Boston. We incubated ESCALA at the Harvard Innovation Lab.

The idea comes from a very great need we saw in Colombia, where you have a coverage rate of 51% in terms of inclusion in higher education, meaning that out of every ten high school graduates, only five go to college.

The idea comes from a very great need we saw in Colombia, where you have a coverage rate of 51% in terms of inclusion in higher education, meaning that out of every ten high school graduates, only five go to college.

The problem gets worse when you realize that 50% of these students drop out, most of them due to financial reasons. The country’s human capital is in serious trouble when only two out of every ten high school graduates obtain a college degree.

On the other hand, companies want to attract and retain talent and see that supporting their employee’s education goals is great way to do so. At the same time, they want to do so in a cost-efficient manner that brings amazing value to the employee and helps them increase their productivity at the same time.

LAVCA: What is ESCALA’s mission?

Andrea Echavarría: Students in Colombia, as in the rest of Latin America, struggle going to college. Colombia has around 280 universities, 80 of which are public, and cannot keep up with the demand as less than 20% of applicants are admitted. For the rest of the students, their only option is to go to private universities, which are very expensive and the financing options are not great.

The most common way to pay is with a student loan, but government loans for the middle class go for around 15% APR, which means that over 8 years you pay 2-3x your tuition. In terms of scholarships, the most popular government programs cover less than 5% of the high school graduates, leaving the rest with little options.

ESCALA’s mission is to create social mobility and progress by providing mainly low and middle class families with opportunities to access higher education.

LAVCA: Where did the inspiration come from to take on this problem? 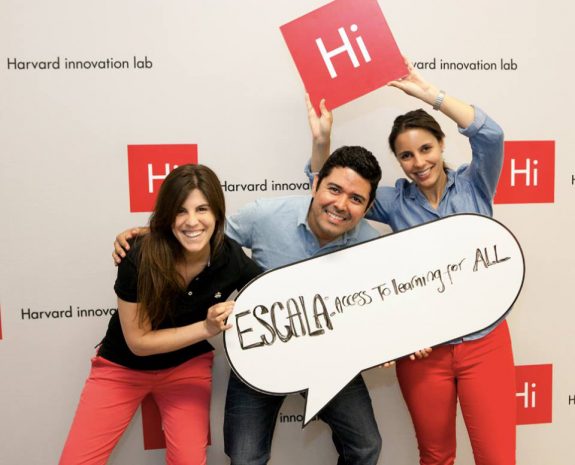 Andrea Echavarría: I had been managing a family foundation that had college scholarship programs for students from very poor families in Colombia. Through our experience with the foundation, we realized the importance of co-responsibility of both the student and the family in the educational process. A student’s attitude toward their studies was not the same with a “given” scholarship as with a “match” of a percentage of what their parents could pay for them to be able to study.

My inspiration came from managing this project, distributing funds to around 65 students. We were having a lot of problems with the student dynamic, so we changed our focus to giving the families a “match” rather than 100% of the cost. I started to wonder, “How do we do this on a grand scale? How do we bring it to 50 million Colombians?”

I started to wonder, “How do we do this on a grand scale? How do we bring it to 50 million Colombians?”

Juliana had experience in the public sector, where she also realized that the government’s scholarship programs or free programs were never going to be enough to solve the problem. And we found Jonathan at Harvard University, where we were looking for a very financially minded Colombian who wanted to help us.

LAVCA: Can you share a few numbers on the growth you’ve had?

1. ESCALA a Futuro is a product we offer to families who want to save for their children’s higher education in small monthly payments. It’s very long term, and the amount starts at 25,000 pesos a month.

2. “ESCALA Progresa” is for people who want to save for their own education, either technical or higher, and who really want to improve as professionals.

ESCALA was founded in 2012, but we didn’t start working on the project full time until 16 months ago. Today, we have a presence in three cities in Colombia: Medellín, Cartagena, and Bogotá. We currently have 650 people saving with us, 17 partner companies, and 50 universities with over 1,200 educational programs affiliated with our initiative.

LAVCA: How does the business model work?

Andrea Echavarría: ESCALA’s model is based on a virtuous partnership between several entities. First, we look for partner companies and make agreements with them to offer ESCALA to their employees as a savings product. Their employees save through payroll reduction.

Companies are interested in this, and many of them match what their employees save as an incentive to lower high turnover rates and retain talent; so it’s turned into an employee benefits program.

At the same time, ESCALA has partnerships with private universities all over Colombia and gets 10%–50% off tuition payments. A family who saves US$8,000 with ESCALA, for example, will be able to pay for nine semesters of college, while a family who saves the same amount without being an ESCALA beneficiary would only be able to pay for around four semesters. Using the same amount, we’re almost doubling the number of semesters for an ESCALA family.

We also have a retention program called Somos E, which provides vocational support for families and students during both the saving process and the process of starting college. It’s the equivalent of a counseling office at an American college.

So you manage to close a cycle of social mobility, where the parents really value this type of support from psychologists and professionals, who are helping their children think and identify the barriers, the problems they face with an integral solution that has financial and non-financial benefits for our clients.

LAVCA: So you’re educating not only the students but also the parents.

If a family doesn’t have adequate financial knowledge or a good understanding of family finance, they’re not going to be able to pay anything, so we’ve also tried to help with financial planning, which has been important for our partners. For many, this is the first time they are saving formally with the financial system, so the financial literacy that we are generating is big.

For many, this is the first time they are saving formally with the financial system, so the financial literacy that we are generating is big. 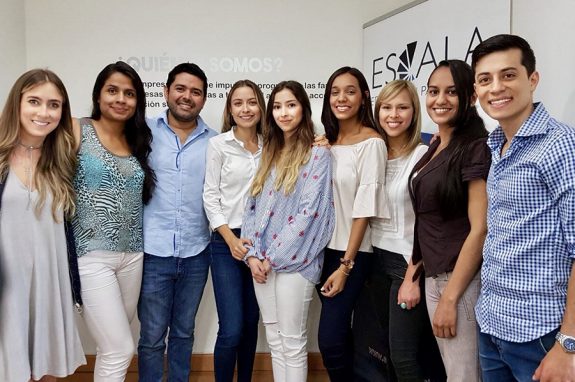 LAVCA: How have your investors helped you?

Andrea Echavarría: We’ve always looked for strategic investors whose thinking aligns with ours, who want to build the country, and with whom we can take this to another level.

Many of our investors have opened the doors of their own companies to us, giving us the chance to launch pilot programs and test our hypotheses. Others have been even more open: “Come, I feel like I have a connection with you. Use my lawyers, my marketing firm. Come check it out.”

They’ve always supported us throughout the process, from sitting down at the board of directors and having drawn-out meetings to looking for other capital investors interested in our initiative themselves. It’s been an important value add because it’s not just about money; it’s also about contacts, resources, help, the fact that you can pick up the phone and call someone who will answer and who is actually interested in the company’s mission.

LAVCA: What’s the next step for ESCALA?

It’s a big challenge, but they’re attainable goals given the commercial work we’ve been doing over the last 16 months.