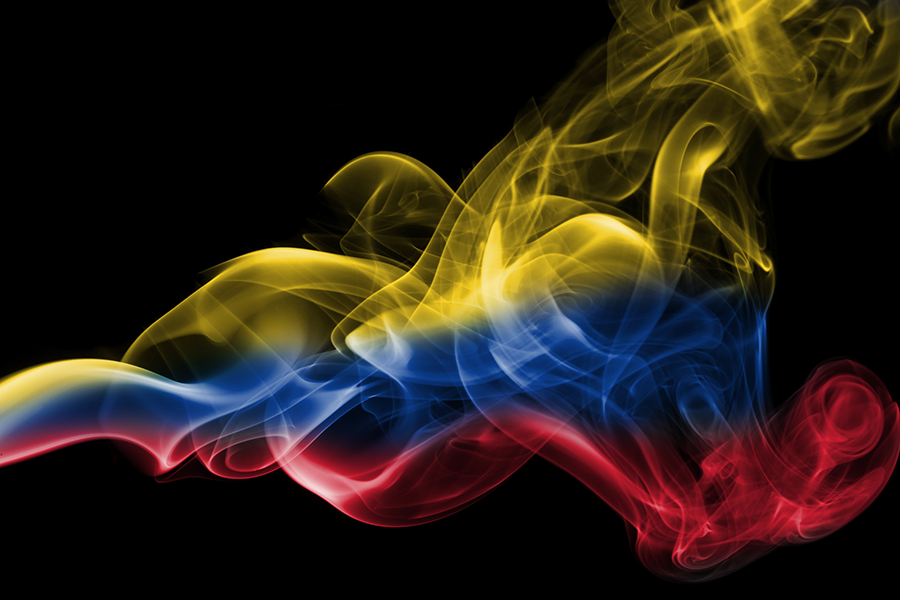 The period January-June 2017 marked a milestone for Colombia venture capital. For the first time since LAVCA began capturing VC data, Colombia became the second most active market in terms of VC dollars with US$67m invested across six deals. This represented 14% of all investment dollars in the region, largely driven by commitments from a syndicate of international investors, including Andreeson Horowitz and Redpoint, in delivery startup Rappi (READ LAVCA’s interview with Rappi’s CEO).

This trend coincides with one we are seeing across the region: the entrance of major global investors into a string of early and expansion stage rounds, contributing to projected record investment dollars in Latin American startups in 2017.

Other investments made in 2017 include Rise Capital’s US$5m investment in OFI and Axon Partners Group’s investment in e-commerce platforms Neumarket and Boxi.

At the same time, Colombia still faces challenges building a sustainable venture ecosystem. Private investors are waiting to see venture-backed businesses complete the full cycle of VC funding seamlessly—making the leap between seed and early stage to later VC and growth rounds—and to see the fruition of an ecosystem in which second generation funds emerge and flourish.

Private investors are waiting to see venture-backed businesses complete the full cycle of VC funding seamlessly—making the leap between seed and early stage to later VC and growth rounds—and in which second generation funds emerge and flourish. 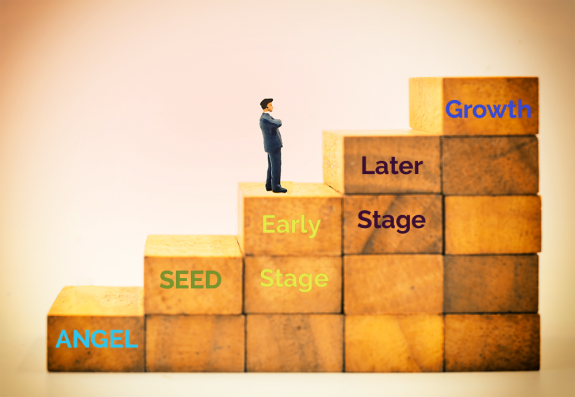 LAVCA and other industry players like Ruta N and Capitalia Colombia, however, are tackling this head on, finding ways to proactively stimulate the growth of the ecosystem by providing opportunities for VC and angel investor education. More importantly still is the need for regulation, such as Ley de la Spinoff and Ley Projoven, that foster conditions under which venture capital firms as well as entrepreneurs can thrive.

These efforts were on display at a recent event, Smart Capital (hosted by Capitalia Colombia and Ruta N in partnership with Odiseo and Angeles Inversionistas), which drew over 600 individuals including VCs, corporates, family offices, endowments, impact investors, angels, and entrepreneurs.

There, investors from Colombia and across Latin America like Axon Partners Group, Velum Ventures, Performa Investimentos, Mountain Nazca, and Elevar Equity shared not only insights on investments and exit strategies, but on how to generate long-term value after an initial investment. In addition to providing resources on angel investing, the event gave panelists the chance to speak candidly about regulations and ecosystem challenges (i.e. third party valuations), opportunities to forge public-private partnerships, and the need for evergreen fund structures to foster tech and innovation.

Signs of a Maturing Ecosystem

LAVCA participated in Smart Capital with a presentation on LatAm VC data, including breakdowns of the US$477m invested across the region in 1H2017. LAVCA’s Elisabeth Soto also shared insights into the progress of Colombia’s ecosystem, such as improvements to laws affecting PE/VC fund formation and operation, as reflected in the most recent edition of the LAVCA Scorecard.

While LAVCA is still in the process of collecting data for full year 2017, it is clear that Colombia is a leading market for talent and opportunity. We interviewed a number of startups that are not just disrupting industries, but redefining the ways Colombians live and even catalyzing new regulation. Some examples include ESCALA Educación, Tpaga, Autolab, 1Doc3, and Mesfix (a crowdfactoring startup whose emergence contributed to the creation of a new law on crowdfunding). These companies are making significant social impact on education, healthcare, banking, and more.

Furthermore, we are beginning to see signs of sustainability and the growth of a VC/tech ecosystem that looks uniquely Latin American. Company builders like Polymath Ventures appear to be disrupting venture capital itself, finding innovative ways to close the VC funding gap in Colombia, in this case by forging a strategic partnership with an entity like Mesoamerica.

We are beginning to see signs of sustainability and the growth of a VC/tech ecosystem that looks uniquely Latin American. Company builders like Polymath Ventures appear to be disrupting venture capital itself, finding innovative ways to close the VC funding gap in Colombia.

After a series of recent visits to Colombia to speak with regulators, LAVCA is looking forward to seeing the full effects of new regulation, but hopes that they will empower investors to tap into the talent and opportunities that are reshaping the country. If there is one thing we can learn from the history of venture capital in Latin America, it is that smart capital goes hand in hand with smart regulation; one cannot thrive without the other.

Smart capital goes hand in hand with smart regulation; one cannot thrive without the other.