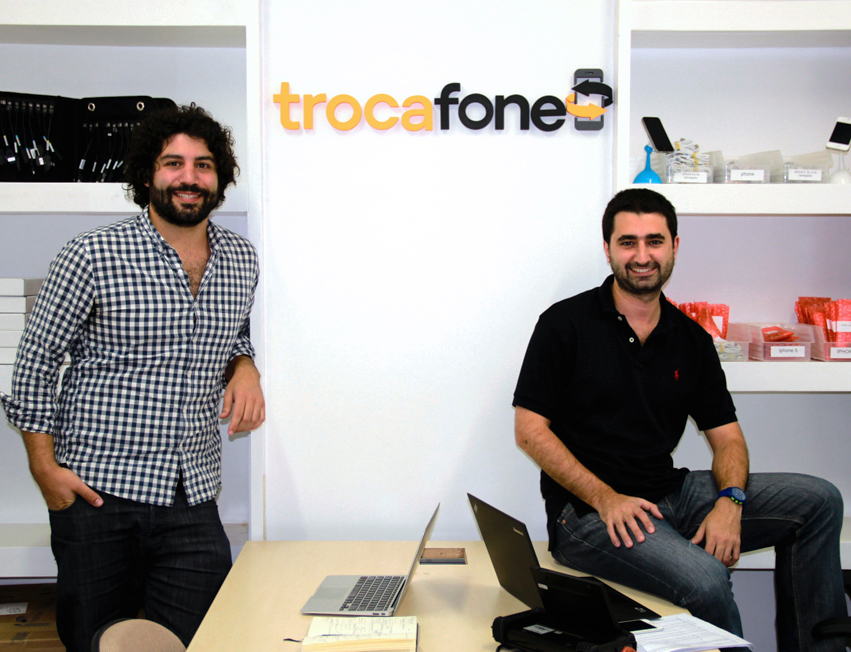 (TechCrunch) Trocafone, the online marketplace for used electronics, has raised $15 million in new financing to expand its reach beyond Brazil and Argentina into other emerging markets.

Latin America is the fourth largest smartphone market in the world, the company said, despite the fact that roughly 418 million people can’t afford to buy one, according to data from the company.

High taxes make smartphones an almost unaffordable luxury on the continent, making them twice as expensive as the cost in most developed markets for a population whose wages are two-thirds less by comparison, according to the company.

And given the lack of transparency in the used marketplace, most would-be sellers don’t bother because the process is unwieldy and potentially unsafe, the company said.

Founded by Guille Freire, an MIT alum, and Guillermo Arslanian, the São Paulo-based company has six contracts with telecommunications companies in Latin America and has grown its marketplace to include 1 million buyers and sellers.

Using the service, Brazilians can exchange their phones through Trocafone to receive vouchers that can be used at a trade-in store. Trocafone takes the phones, fixes them and resells them at 50 percent to 60 percent off the cost of a new version of the same model. The company also offers financing options and a three-month guarantee.