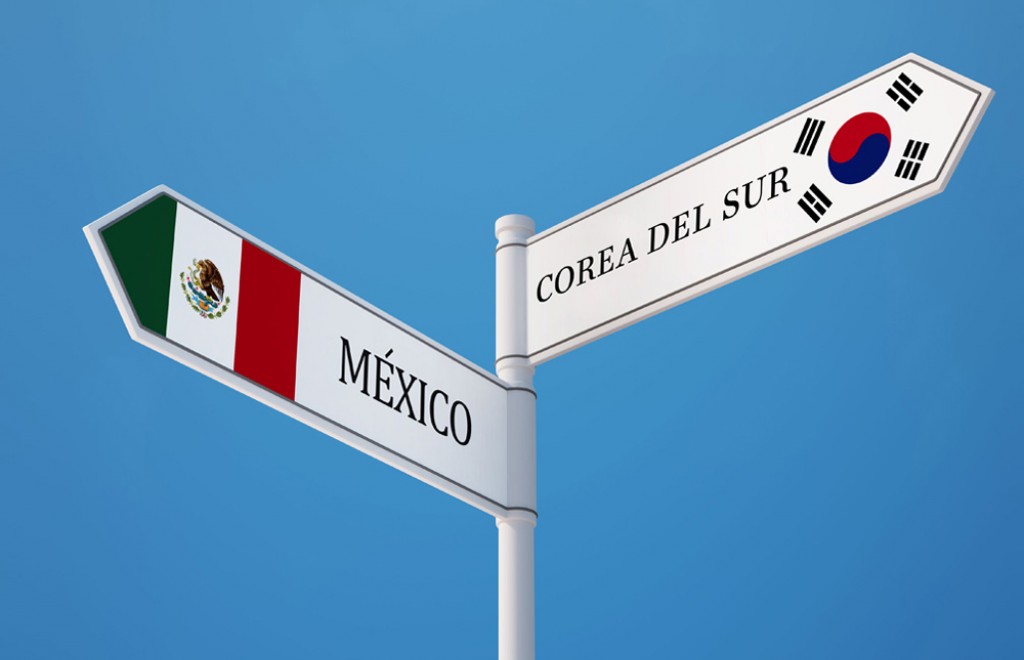 (The Korea Herald) Korea Venture Investment Corp., a government-backed fund-of-funds management company, plans to invest US$8 million in Mexico-based funds, a source familiar with the matter said on Nov. 8.

Hernn Fernandez, founder of Angel Ventures, said that KVIC is likely to contribute US$8 million to the company’s US$20 million fund to build better ties between the two countries.

KVIC’s investment will allow the Mexican venture capital firm to invest in Korean companies targeting Latin American countries and startups from there coming to Korea, he said.

“I hope many Korean startups come to Mexcio and other countries in the Pacific Alliance including Chile, Colombia and Peru,” Fernandez said. “This is the right moment to invest in Mexico considering the population growth — especially the middle class — and the fact that Mexico has the world’s second
most free trade agreements.”

Angel Ventures was founded in 2008 as the first angel venture network in Mexico.