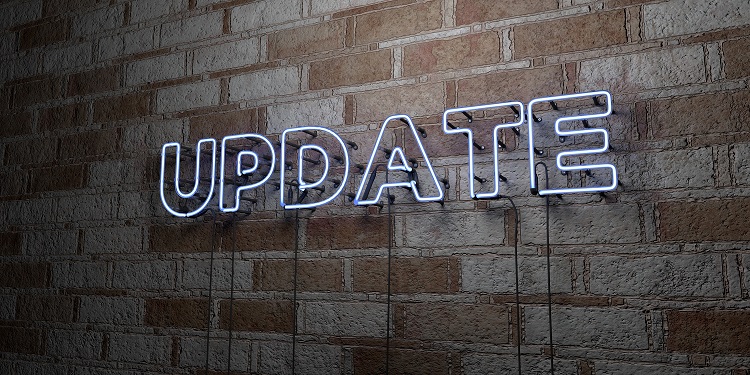 In the last 8-12 months, we’ve noticed a number of significant global and corporate investors making commitments to startups in major markets like Brazil and Mexico, indicating both a good opportunity for long-term capital investors and a maturity in the overall investment ecosystem.

The growing maturity of startups in the region is also evident by an increase in individual ticket sizes. Expansion stage deals (Series C and beyond) reached US$314m from January – June 2017, compared to the US$208m invested at that stage from January – December 2016.

99’s back-to-back rounds in 2017 represent two of the top three venture rounds ever (by amount invested) for Latin America. 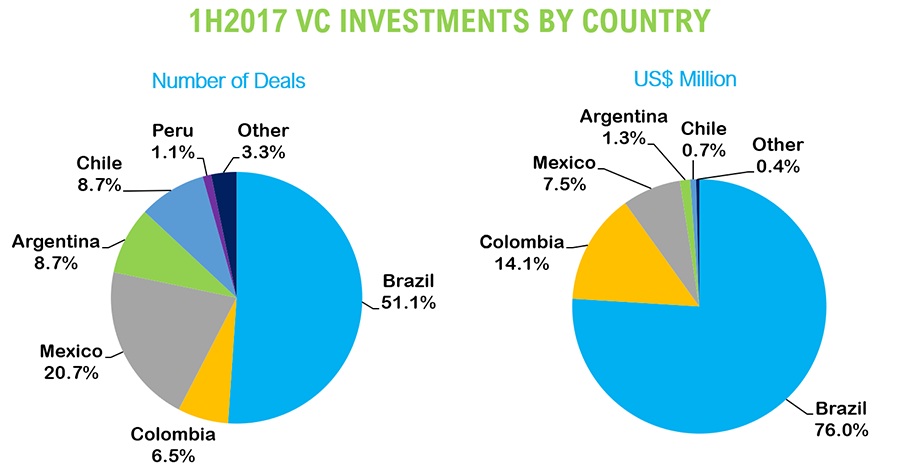 Meanwhile, the global share of early-stage capital going to startups in emerging markets is  increasing, according to Crunchbase News.

“Appetite for venture capital funds targeting Latin America continues its positive trajectory, with 43% of all LPs [surveyed] expected to include this strategy in their PE portfolios in three years’ time, an increase from 2016.”