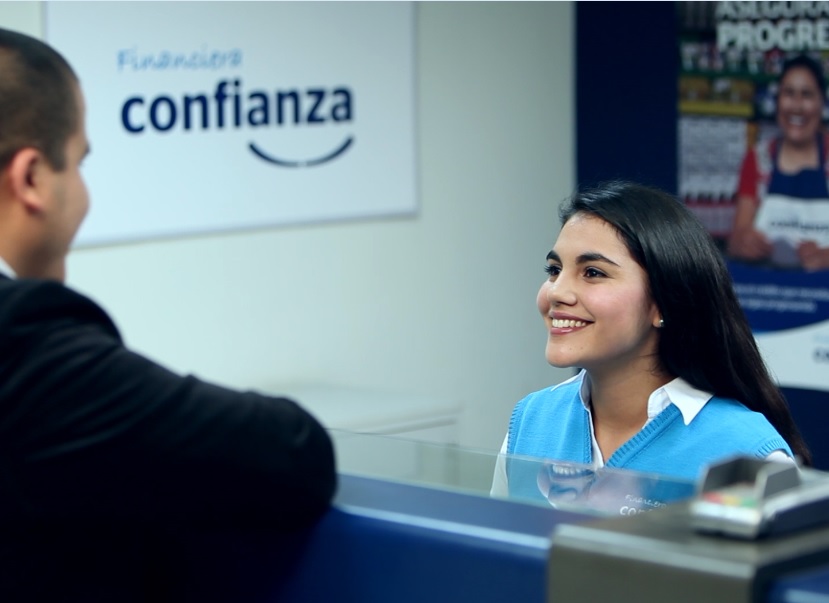 Sébastien Rigaud, responsible for the investment, said: “Selling Oikocredit’s shares to BBVA Foundation ensures that Financiera Confianza’s social mission will remain at its core. The financial return we generated will be used to support Oikocredit in delivering on its vision and mission.”