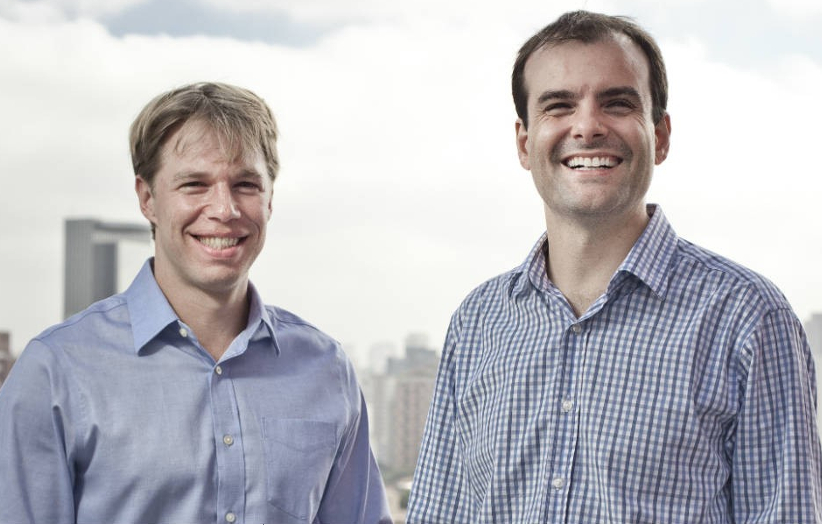 Readers outside of Brazil can think of the company as a combination of U.S. services like Mint, CreditKarma, and Lending Club, all rolled into one.

That GuiaBolso has emerged as a bright spot in the otherwise grim horizon of Brazil’s economic outlook speaks to a broader divergence between the country’s digital economy, which continues to grow, and its offline industries which have been stumbling since 2015.

The new round was led by Vostok Emerging Finance, a publicly traded Swedish fund with its roots in big Russian private equity. Additional investors including Ribbit Capital, the International Finance Corp., and QED Investors, while impact investment firms Endeavor Catalyst and the Omidyar Network also participated.

Brazil is one of the world’s largest economies, but has been mired in problems for the past two years thanks to what some observers call an overabundance of regulation and the political turmoil brought on by a wave of successive corruption scandals.

The simple fact that GuiaBolso could raise the amount of capital it did (Latin America’s largest round) speaks to the company’s market dominance. It has 3.5 million users on its app and is already the largest digital marketplace for credit products in the country.

“Brazil offers one of the best fintech macro opportunities globally,” said Vostok Emerging Finance Managing Director Dave Nangle, in a statement. “Within that, GuiaBolso is truly unique as a loved and growing consumer brand, that has leveraged its #1 finance app to launch Brazil’s first credit marketplace with real-time online loan approvals.”

GuiaBolso truly is a one-stop shop for a lot of financial management for Brazilians. While the company isn’t holding cash for customers as a bank would, it can make loans through a $70 million debt facility it raised… and through its partnership with one of Brazil’s top-ten banks.

It also does financial management and expense tracking, which makes loan approvals easier because it has a pretty clear window into applicants’ financial history. In addition, it can offer suggestions on which loan is best suited for its customers given their financial profile, according to company chief executive Benjamin Gleason.

The company intends to use its newfound capital to ramp up its credit financing and further integrate its services to become a more seamless financial hub for its customers.

“In the credit side we have three banks that are already fully integrated,” Gleason said.