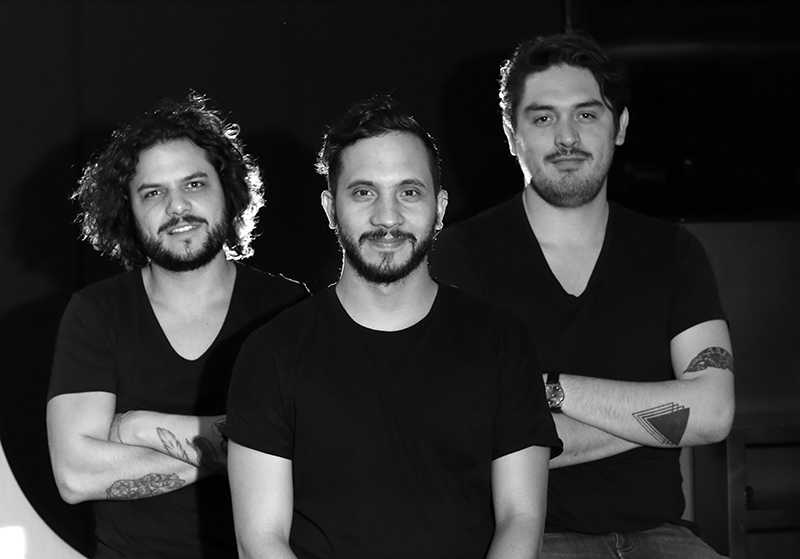 Cultura Colectiva is a digital media company creating content for Spanish-speaking millennials that raised MXN$72.4m from Dalus Capital earlier this year. In this interview with co-founder and CEO Luis Enríquez, he shares insights into how they built a content platform reaching 70 million people per month, and how Spanish-speaking millennials consume content (HINT: they’d rather share than click).

LAVCA: Who are the founders of Cultura Colectiva?

Luis Enríquez: There are three founders, Jorge del Villar, Adolfo Cano, and myself. Jorge studied politics and is in charge of content, Adolfo is in charge of sales, and I’m a mathematician and economist. When I was in my fifth semester, I started a company called OP, which gathered information from social media for use by government entities. After this I started working with Jorge and Adolfo in Cultura Colectiva.

LAVCA: What was the opportunity/gap in Mexico that led to the creation of Cultura Colectiva?

Luis Enríquez: We realized that  Mexicans are very creative by nature. However, if you look at TV or paper publications you see horrible content.

LAVCA: What is the current business and product offering?

Luis Enríquez: Today, culturacolectiva.com has around 70 million monthly visitors and 20% of the profit comes from banners or ad sales and 80% comes from branded content. We are in the top 25 companies globally in terms of video reproduction.

In the future we are looking to diversify our profit structure and sales so we partnered with two of the biggest Mexican producers of content – Epigmenio Ibarra of Argos and Pedro Torres – to launch a number of series, fiction and documentaries, that will be hosted on Cultura Colectiva and on social media networks.

We use data to determine the theme of our content as it gives us insights about our target audiences. Through our algorithm we can determine what words, themes, images, etc. will generate the highest number of clicks. So for example, we’ve noticed a boom with tattoos, so we have a documentary about tattoos. We are now working on a documentary about Mexico City’s recent earthquake.

This has been working very well, but we have a long path ahead in developing and increasing the performance of our algorithm.

LAVCA: What is the main use case for Cultura Colectiva? Who is the average person that interacts with your content?

LAVCA: Any insights into how millennials are interacting with Cultura Colectiva? What kind of content do they like to see?

Luis Enríquez: We’ve observed a huge trend in Cultura Colectiva on gender identity and sexual preference issues. I think that topic is one of our top performing articles.

In terms of format, millennials watch two or three minutes, or less.

LAVCA: And that’s a lot.

Another format that’s working well with millennials is real people performing in front of a camera with a story.

LAVCA: What has been your biggest challenge, or even the biggest surprise?

Luis Enríquez: It’s not really a surprise anymore – A lot of people share “cool content” on social media, but when you look at the numbers, nobody reads the content; everybody shares it. When you see the stats, you’ll see 10, 20 clicks, and 2,000, 3,000 shares.

People are pretending that they are reading these articles.

In terms of a big challenge, the constant one is that we [the founders] are very creative, and creative people surround us. So making a decision about where to put our energy is challenging. Going back, right after graduating from college, we thought we could do everything, and we started five or seven different businesses. We started a restaurant, then we founded a gallery, and then an e-commerce startup. Some might have been prosperous, but after a year and a half we were bankrupt. We realized we have to focus. We learned from failure. 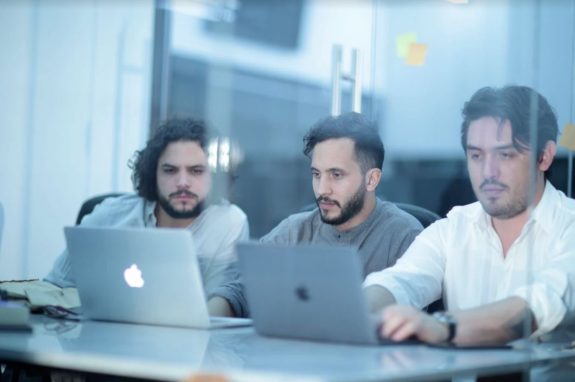 Luis Enríquez: In terms of Mexican market sales, four years ago it was MXN 1.3 million, then it was MXN 7 million, the year after MXN 17 million, and last year we made MXN 65 million in sales. This year our goal is to get to MXN 170 million, and we’re on target for that goal.

In terms of audience, we had around 1 million visitors four years ago, which grew into 4 million, then it was around 10 million, and last year, we had 30 million visitors. And this year, we’re at 70 million.

LAVCA: What are your products?

Luis Enríquez: One is series content, which is working very well. The other is data science, because we have been really good at predicting reading content, now we are looking to better predict video content trends.

In terms of data, when people stop watching a video, there’s a pattern and with that you can avoid certain things and control how much time a person watches.

LAVCA: You closed a round of funding from Dalus Capital this summer. How have your investors helped you in the past few months?

Luis Enríquez: They have definitely helped us professionalize our business, everything from realizing the “maybe what is cheap now can result in a headache in the future,” to setting salaries, to really setting up our business. They have even told us what we were doing wrong and helped us get back on track with a better business model.

They have definitely helped us professionalize our business, everything from realizing the “maybe what is cheap now can result in a headache in the future,” to setting salaries, to really setting up our business.

LAVCA: Does Cultura Colectiva have plans to expand outside of Mexico?

Luis Enríquez: We started having English content a year ago and we already have 4 million monthly users in the US and around 200 million video reproductions per month, more or less. So it’s growing very fast.

We are also starting operations in New York. We are the first Mexican company of our kind to have operations in the US, and our Mexican audience is very attractive for US businesses so sales have been great in that market.