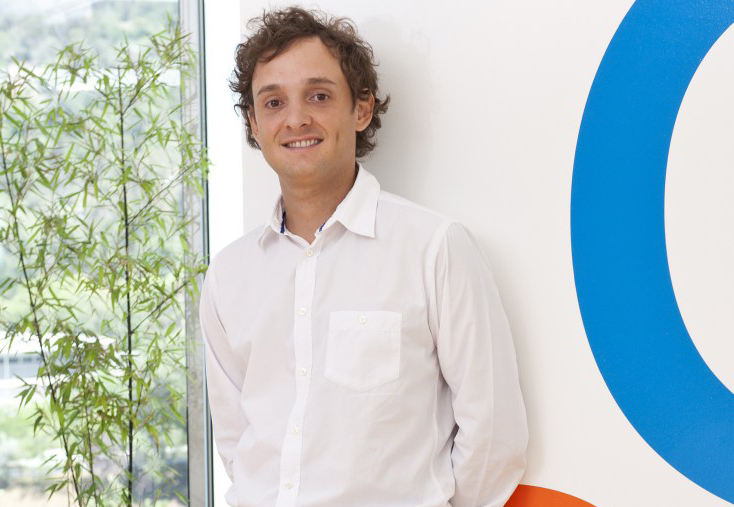 Bamboo Capital and the IFC made a US$14m investment in ComparaOnline, a price comparison site for insurance and financial services in Latin America.

(TechCrunch) Venture investing in Latin America continues to pick up the pace, with new deals in financial technology services leading the way.

One example of investors’ renewed interest in regional financial services companies is the $14 million in financing that ComparaOnline just wrapped up.

For now, the company is focused on informational services for car and travel insurance, consumer loans and credit cards. These businesses are all new to Latin America, but are growing quickly in the region.

Writing about the insurance industry in Latin America, E&Y noted in a recent report:

Despite the dramatic economic downturn in Latin America in the past three years, insurers in the region have remained profitable and are poised for growth. The success in this sector has been historically tied to high interest rates, rising disposable incomes and growing market penetration. While there are sharp regional variations in economic conditions and demand for insurance products, one common dominator is an underserved market in both the personal and commercial space.

The economic malaise of the past three years is expected to lift in Brazil, which represents about half of the insurance market in the region. A rise in disposable income will encourage consumers to insure more cars and homes and invest in life and health products, providing a boost to insurance markets. At the same time, new infrastructure and energy projects expected in some countries will bolster demand for commercial products.

Founded eight years ago by a Chilean entrepreneur, Sebastian Valin, ComparaOnline raised two previous rounds of funding from the regional investment firm Kaszek Ventures, and financial technology investors Ribbit Capital and Rise Capital, all of whom committed money to the latest round.

Since it last raised cash in 2013, ComparaOnline expanded to Brazil and Colombia and began reporting on new categories like credit offerings.

While informational tools like Credit Karma, CreditSesame, Credit.com, and others have established themselves in the U.S., the credit scoring and credit management market is less mature in most Latin American countries where consumer credit is only now beginning to gain a foothold.

By far the most advanced of these markets is Brazil, where ComparaOnline now has a foothold and will use its latest round of financing to expand further, the company said.

From its headquarters in Santiago, Chile, ComparaOnline now serves over 1 million monthly active users, the company said, and makes its money off of lead generation services for its credit and insurance brokerage business lines.