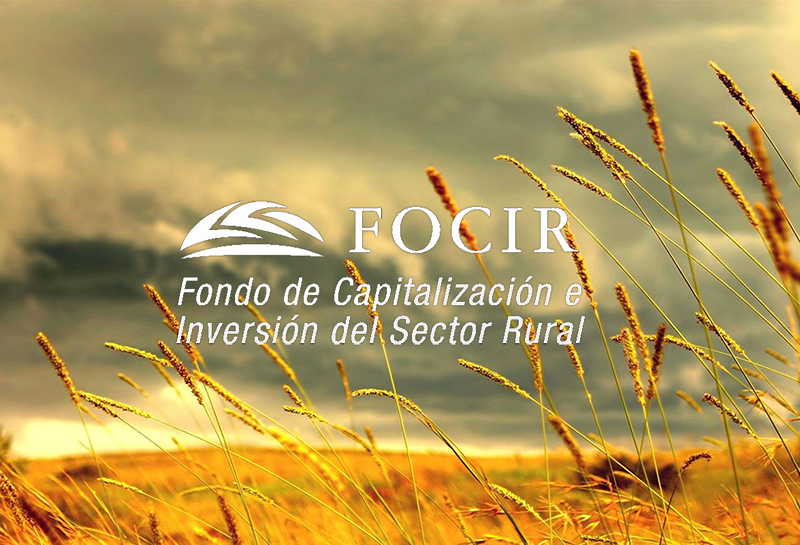 (Agfunder News) The Mexican government has committed $4.1 million to three local agtech venture capital funds. The aim of the fund commitments is to support the country’s fledgling agtech startup ecosystem and give university researchers a clear pathway to commercialize their work.

The investment comes through The Capitalization and Investment Fund for the Rural Sector (FOCIR, based on the Spanish). The agency estimates that the three funds are now worth $39.5 million with the potential to invest in 40 agtech startups.

FOCIR runs seven internal private equity funds totaling more than $500 million with more than 30 investments in rural projects. Guillermo Ruiz Cornejo of FOCIR told AgFunderNews that investing earlier in the funding chain, in startups, is a new strategy for FOCIR, which will allow the agency to support more local companies without expanding its fixed budget.

He added that FOCIR saw agtech innovation stalling in Mexico since the country’s university researchers were relatively well-funded while early stage capital in the form of seed investors and VCs is largely focused on fintech, tourism, and real estate.

South of the United States, agtech startup ecosystems are springing up in big ag exporting countries like Brazil and Argentina. Brazil got its first agtech accelerator just last month, and Argentina its own last year.

But Mexico, despite being number one in the world for avocados and tomatoes, has seen relatively little agtech development. Just one agtech startup in Mexico raised funding in 2016, according to AgFunder data: a $43,000 seed round for farm management startup Luxelare.

Mexico exports $14 billion in vegetables each year and an additional $11.4 billion in other foodstuffs, according to the Observatory of Economic Complexity at MIT. Both Mexico’s National Autonomous University of Mexico and National Polytechnic Institute fall into US News and World Report’s top 200 agriculture universities.

FOCIR invested in three newly founded Mexican agriculture-focused VC firms. The first is the Ercus Abaco Fund, an agriculture-focused venture fund founded by executives of Grupo Ercus, a corporation producing sweets — sold under the road name “Usher”. The fund is looking to invest in agribusiness startups with a social or environmental impact in $1 million amounts for short periods or two to five years, according to the fund’s website.

The second fund, Innova Camp, is a $7 million growth-stage venture capital firm founded in early 2017 through a public-private partnership, with 40% of its capital coming from the Ministry of Economy, and the remainder from the private sector including food companies and entrepreneurs. It focuses on livestock and fisheries, food preparation, manufacturing and processing, and packaging and marketing. The firm specifies on the website that it is looking in invest in companies with $10 million to $50 million in sales and has a focus on companies in the states of Michoacán, Guanajuato and Jalisco.

The third fund is a newly-founded agtech venture effort from generalist venture capital firm Enture, which focuses on seed stage investments in tourism, healthcare, and biotech.