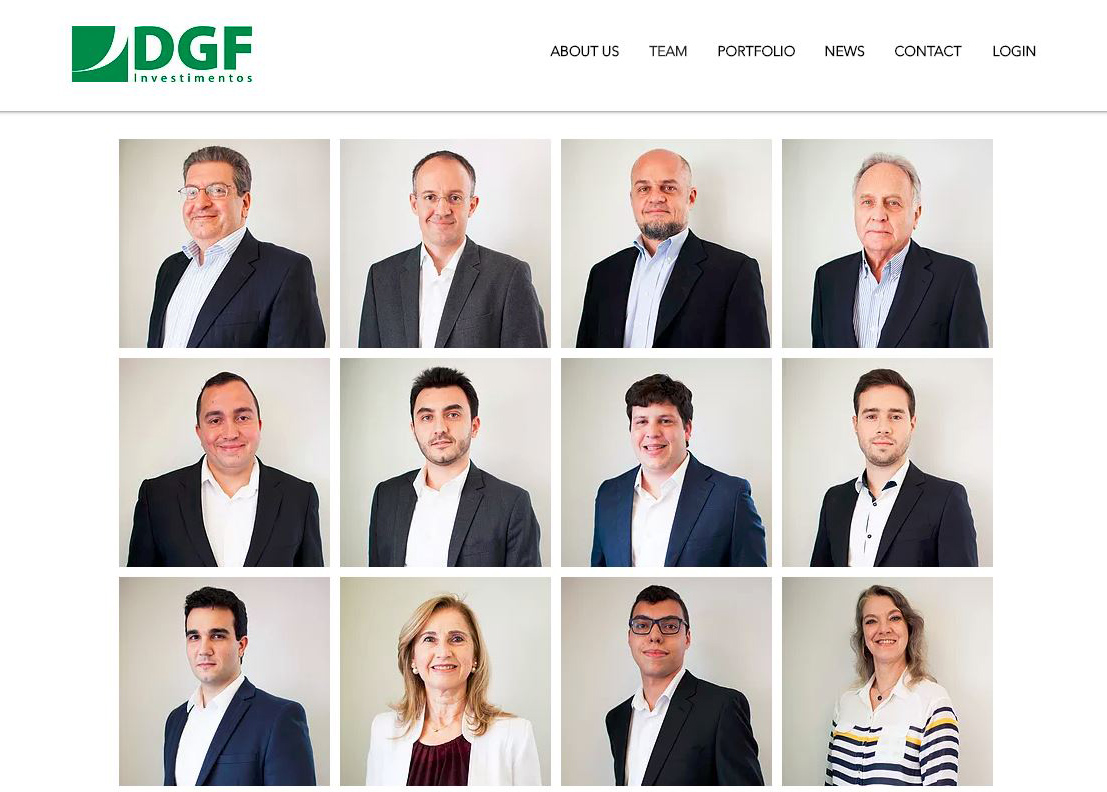 According to Sidney Chameh, founding partner of DGF Investimentos, the result is important in that it highlights “world-class” managers at a global level, which is strengthened by the credibility that Preqin’s benchmarking brings to an industry with few global-level comparison metrics. “We attribute this recognition to the consistency and experience of our team, which constantly seeks to fine-tune its company selection processes and practices. Besides having clear investment criteria, we build proprietary deal flow, work with rigorous and disciplined methods of analysis, monitoring, and adding value to portfolio companies. In addition, we understand and execute the last stage of the cycle, by realizing great exit opportunities,” explained Sidney.

Today, DGF has US$ 250 million under management, considering its current funds. The firm holds 15 portfolio companies out of 35 invested companies to date, with 20 divestments. “We have plans to launch, later this year, a new venture capital fund called DGF Ventures 2, with a focus on early stage SaaS investments. It should launch with approximately US$ 30 million, and may increase up to US$ 60 million (cap) by its second close”.

DGF Investimentos focuses mostly in technology companies in enterprise software, with SaaS (Software as a Service) at their core. In spite of the current economic and political situation in Brazil, the technology segment performed incredibly well in the last few years. According to the founding partner of DGF Investimentos, the technology sector will remain one of the top-performing segments in Brazil because software technology is rapidly transforming and bringing efficiency to every industry.

“Today, companies in all industries can substantially increase their productivity by investing in software. In a time of macroeconomic crisis or instability, companies that embrace digital strategies and software-enabled innovation to increase productivity can become market leaders in lieu of any context” says Chameh.