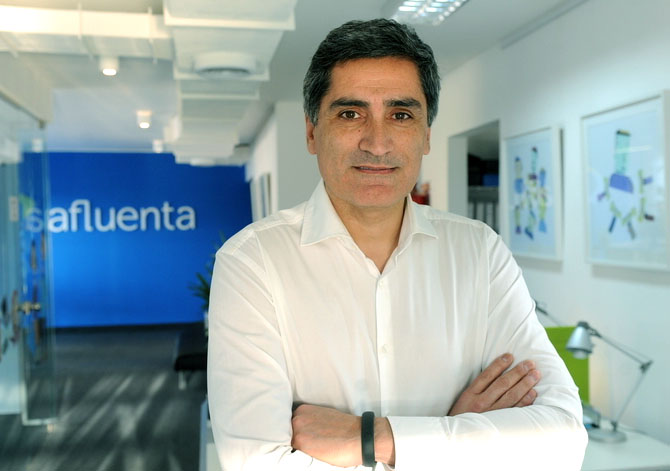 IGNIA made an undisclosed investment in Afluenta, a peer to peer lending network in Argentina, Mexico and Peru, according to the attached release. The IFC and Elevar Equity led a US$8m Series B in Afluenta in 2016.

(Press Release) Mexico City, July 13th, 2017. IGNIA´s investment in Afluenta will allow the company to continue its consolidation in the local and regional market and is a result of the positive impact the company has had on the finances of individuals in the popular sector.

Afluenta (www.afluenta.com), the leading Latin America marketplace lending network, announced that the Mexican venture capital fund IGNIA will be joining its shareholder group that includes the International Finance Corporation (IFC), the World Bank’s institution for the private sector, and Elevar Equity, an American social impact investment fund. IGNIA is a venture capital fund specializing in investments in companies with high growth potential, whose services meet the needs of the emerging middle class.

This investment seeks to promote the company´s growth. Afluenta boosted its expansion thanks to the investment support of IFC and Elevar Equity, and is the first and only maketplace network in Latin America with offices in Argentina, Peru and Mexico. Now, with IGNIA joining the company, growth is expected not only in Mexico but in the rest of Latin America.

In Mexico, where local credit to the private sector is below 35% of GDP, compared to 68% in Brazil, Afluenta aims to revolutionize the market with its human approach to credit and investment. “We see wonderful growth opportunity for Afluenta in Mexico. The availability of funding sources and investment options need to be increased, and we believe that Afluenta offers the best solution with its collaborative lending platform. We are excited to partner with its extremely talented and strong team,” said Álvaro Rodríguez, co-founder and Managing Partner of IGNIA.

Afluenta connects borrowers with investors who can be individuals or companies, excluding intermediaries such as the traditional financial institutions. Its technology allows investors to receive competitive returns from their contributions in a simple, fast and efficient manner, while borrowers obtain faster loans, with no bureaucracy, and at a lower interest rate than in a bank.

“We have always been concerned about financial inclusion. This is the reason why we started Afluenta. The support we now receive from IGNIA, an investment fund aimed at investing in companies focused on the growing Mexican middle class, means that we are actually going in the right direction, to make money flow again among people,” stated Alejandro Cosentino, CEO and founder of Afluenta.

The Afluenta community in Latin America includes more than 650,000 people and has provided loans for about USD 25,000,000 through more than 1,500,000 transactions, which makes it the largest medium-term collaborative lending platform for individuals in the region.