Pegasus and Axon Lead US$6.2m Round in Colombian Startup Mercadoni 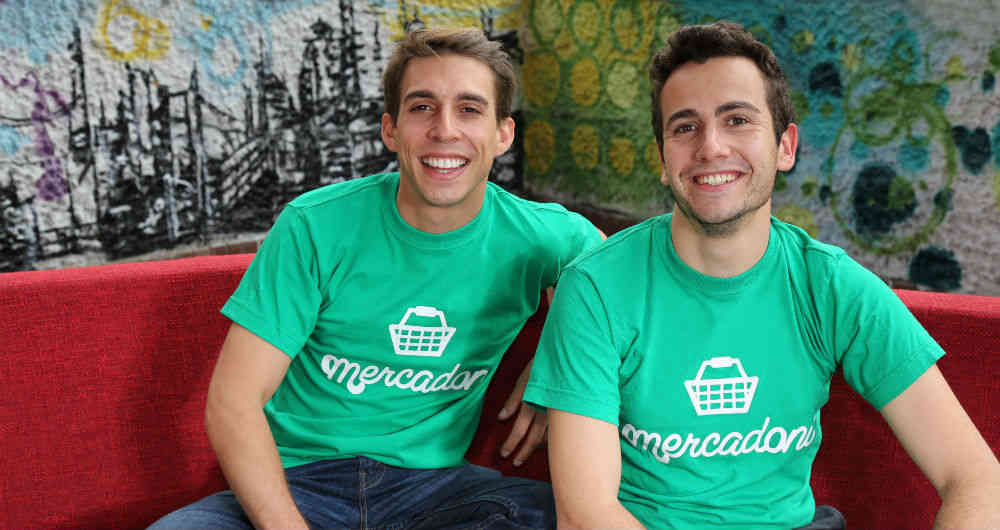 Bogota, Colombia, May 31st, 2017. Mercadoni closed a 6,2M USD investment round, led by Axon Partners Group and Grupo Pegasus. A group of high profile retail investors also joined the round.

Mercadoni relies on more than 3,000 personal shoppers to deliver its orders in less than 1 hour. Mercadoni´s platform is deeply integrated with its grocery retail partners and currently works with over 100 retailers, which include some of the largest retailers in the region such as Cencosud, Makro and Walmart, and with some of the most recognized CPG brands. Mercadoni has over 250,000  recurring users and has grown 9x since its seed round last year.

Latin America, Mercadoni’s home market, while often seen as an underdog in digital development has perfect conditions for delivery business models. Colombia alone boasts a USD 40 Billion Grocery market, most of which is concentrated in few densely populated  cities. Latin-American cities often have safety issues and chaotic traffic –ranked among the worst in Waze’s world traffic rank – which leads consumers to appreciate home-deliveries more than in other parts of the world. Another major enabler of the model in LATAM is the relatively low labor cost. In most LATAM cities, a significant part of the population has limited employment opportunities, often  with <2 USD hourly pay. Mercadoni creates better work opportunities while delivering cheaply to a busy and growing urban middle class hungry for convenience.

From day one, Mercadoni has focused on sustainable growth and has reached positive operational profit in all the markets it currently operates. This is an important achievement in an internet vertical where many mature companies in  developed  markets  have  still  not  been  able  to  reach  this  milestone. Mercadoni has achieved this by focusing early on micro-optimizing the algorithms, logistics processes, and app interfaces on which its logistic infrastructure runs. According to Antonio Nunes, one of Mercadoni’s Co-Founders, “We are obsessed about creating the technological efficiencies that will generate the next 1 cent of savings   in our delivery cost.”

Pedro Freire, another of Mercadoni’s Co-Founders, highlighted that “when we launched Mercadoni, we chose to focus on a specific but complex problem: the grocery shopping experience, where people often waste more than 4 hours every week. We are excited that this new investment round will allow us to step up our efforts to crack this problem in LATAM and be an industry disruptor that has not changed for many decades in the region”

Mercadoni’s new funding round is a testament that in LATAM, despite the low-level of development of mid-stage tech investments and the current challenging macroeconomics, sustainable new companies in promising large markets keep flourishing.