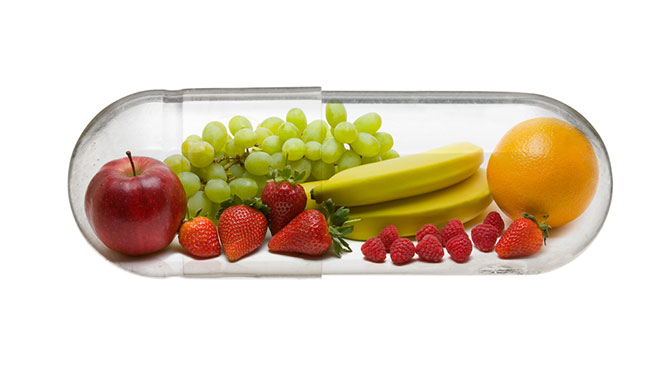 (Press Release) Nexxus Capital announces that, on May 18th, 2017, it has completed its investment in Immuno Holding, S.A. de C.V. (“IMMUNOTEC”), which was signed on March 22nd, 2017. IMMUNOTEC is a company that, through its subsidiaries, is dedicated to the development and commercialization of nutritional supplements through multi-level direct sales channels.

This investment was carried out by Nexus Capital Private Equity Fund VI, L.P. and Nexxus Capital VI Trust [NEXX6CK 13] (together “Nexxus VI”) in association with Mauricio Domenzain, who has ample industry experience in Mexico, the United States and other countries as a former executive of a prominent direct selling company. Mauricio will assume the leadership of the successful team of executives and collaborators in Mexico, Canada and the USA, which, alongside an extraordinary group of independent consultants, will sustain the company’s growth in the years to come.

IMMUNOTEC is a company with over 20 years of leadership. Its products are commercialized through multi- level direct sales channels mainly in Mexico, with presence in other countries, including the United States and Canada. Among the broad product portfolio that IMMUNOTEC offers is the Immunocal family of products, which is backed up by over 40 years of clinical research and testing.

According to the World Federation of Direct Selling Associations, the nutritional supplements category has become the largest and fastest growing category in the global direct sales industry.